This time of year can wreck havoc on many people. The pollen in the air, typically from trees, reduced air quality, and a plethora of other triggers can lead to plenty of sneezing, coughing, itchy eyes and just plain ol' unpleasantness in general. To combat the (seemingly) never-ending seasonal allergies of summer, we sat down to have a chat with registered dietitian, Abby Langer.

With more than 20 years experience as a professional dietitian, Langer has spent her career educating people on everything from intuitive eating and body positivity to debunking food fads, diet myths and more. Here, the expert chats about why she opts for Reactine and how you can incorporate certain items into your diet to help fight off those allergies and enjoy the summer. 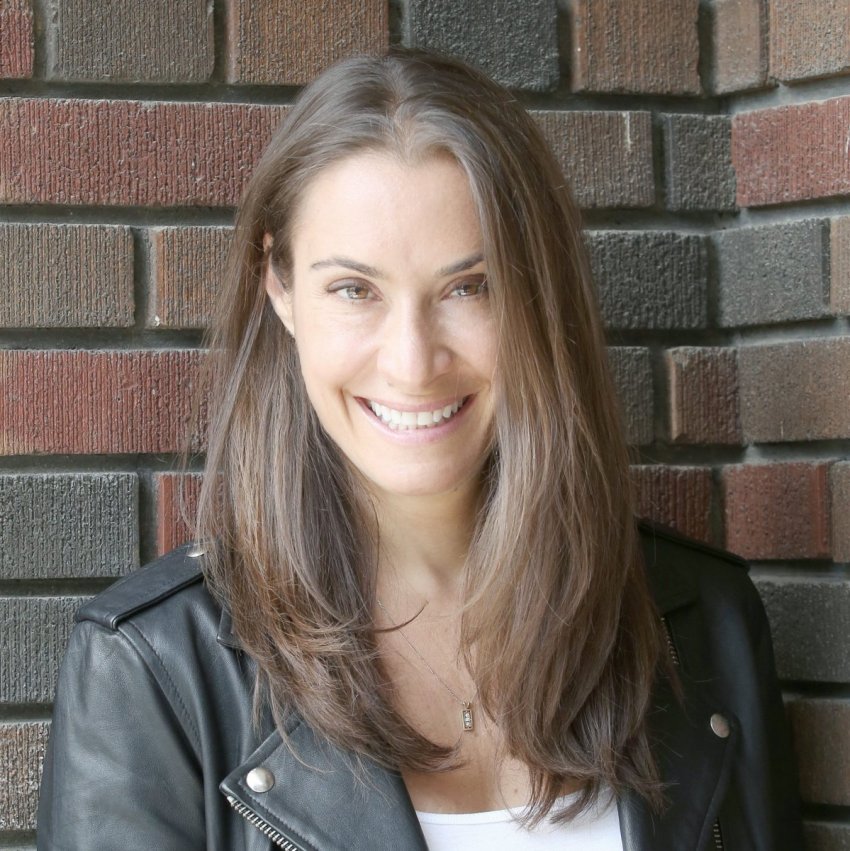 Oftentimes, seasonal allergies can hit people as soon as they wake up in the morning. Is there something a person can eat for breakfast to combat that and start the day off right?

The first thing I do every morning is take a Reactine Rapid Dissolve because it lasts for a long time (12 hours) and it just clears up my allergies, indoor or outdoor. You can really bring it anywhere because you don’t need water for it; it just dissolves in your mouth.

There’s also something called nettle tea. I mean I love coffee, but for tea drinkers or people who want to maybe help with their seasonal allergies, there has been some recent research that suggests nettle tea may help with seasonal symptoms like itchy eyes, sneezing, and runny nose. People always think of nettles as something they don’t want to touch, but for tea, it’s different. Nettles actually contain anti-inflammatory compounds and anti-allergenic properties. The studies are in the preliminary stages, but it definitely is an option that can’t hurt.

Is there one item a person can consume every day that can help them in the fight against seasonal allergies?

Because there are so many different strains of bacteria, these five in particular have been shown to have a potential effect on seasonal allergies, so I would say probiotics is what I would recommend.

Is there an easy way for the average person to consume probiotics regularly?

You can do it either via supplements or via food. The problem with consuming probiotics in your food is that you don’t really have an accurate portrayal of what, how much, and which probiotics are in that food. With a supplement, you know the exact strain you’re getting and how many billion colony-forming units you’re getting, so I would recommend a supplement if you’re not consciously putting several probiotic-containing foods into your diet every day.

It can be tough, [you will hear about the benefits of] kombucha, kimchi, miso, sauerkraut... but we just don’t know how much probiotics are in those things.

Recent research has shown that a lot of the yogurts out there aren’t probiotic at all, and the ones that are marketed as being probiotic don’t actually have the number of colony-forming units that they claim to have. And a lot of flavoured yogurts tend to be really high in sugar, so that kind of cancels the benefits out. 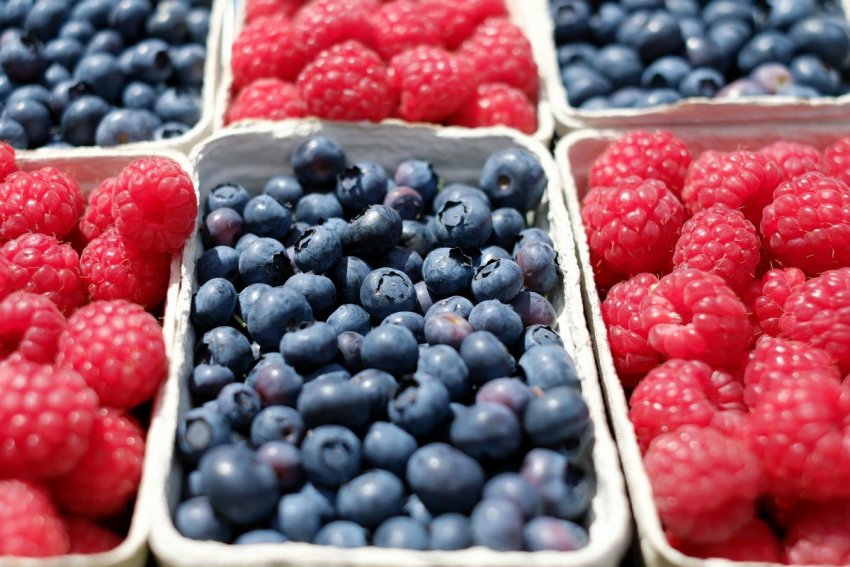 What is an ingredient that helps combat seasonal allergies and can be easily worked into meals when cooking for your whole family?

There is a compound called quercetin; it’s an antioxidant that is used to inhibit histamine release, and histamines are what basically trigger seasonal allergies. Quercetin is thought to help decrease inflammation and it’s in a lot of foods that we eat already: onions, broccoli, berries, grapes, tomatoes. All those bright and colourful foods are sources of quercetin, and there is some research behind that as well.

Any tips on how to deal with picky eaters when you want them to have a balanced diet?

I think, first of all, not calling attention to the pickiness is the best way to do it. Once you give kids that attention for being picky, it sort of becomes a self-fulfilling prophecy. I always say, "If you make it a big deal, it’s going to be a big deal," so don’t helicopter around them. Let them put food on their plate or let them serve themselves and eat what they like. Just continue to introduce food that they aren’t into or aren’t willing to try. Sometimes it takes a kid like, 20 times, before they’ll try a new food.

It’s also important that parents and caregivers model the behaviour that they want to see in their children. I see a lot of parents who say they don’t like certain things, but how do you expect your kid to like it if you’re saying you don’t like it.

If your children are a little older, get them invested in meals by bringing them to the grocery store, getting them to choose a new vegetable or fruit, and then prepare the meal together. 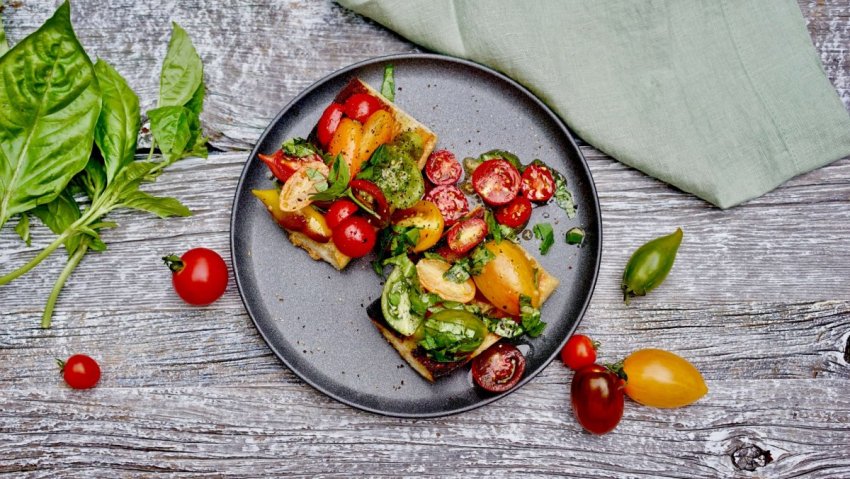 Do you have a simple recipe for an easy summer dish that both tastes good and will help a person fight against seasonal allergies?

It’s tomato season now and I have a recipe for a fresh and delicious summer tomato bruschetta. It’s a fast, easy and flavourful way to incorporate quercetin into your diet.

REACTINE® Rapid Dissolve tablets dissolve in seconds without water, eliminating the need to swallow a pill. These oral-dissolving tablets start to work on allergy symptoms quickly and provide long lasting relief for up to 24 hours. Available in a 24 tablet package.

Diet Shaming: Why do we do it?

Words of warning against diets and how intuitive eating can help