If you're feeling the January blues, it might cheer you up to know that New Year's celebrations aren't over yet. Yes, we're talking about Chinese New Year, which lands on January 28 this year. At Vancouver's L'Abattoir, head bartender Katie Ingram is welcoming the year of the rooster with The Golden Rooster cocktail, inspired by the rooster’s lucky colours--gold, yellow and brown--using blended whisky for its notes of toffee apples and biscuits, nutty Oloroso sherry, Nin Jiom Pei Pa Koa cordial, and a touch gold flakes for extra luck. 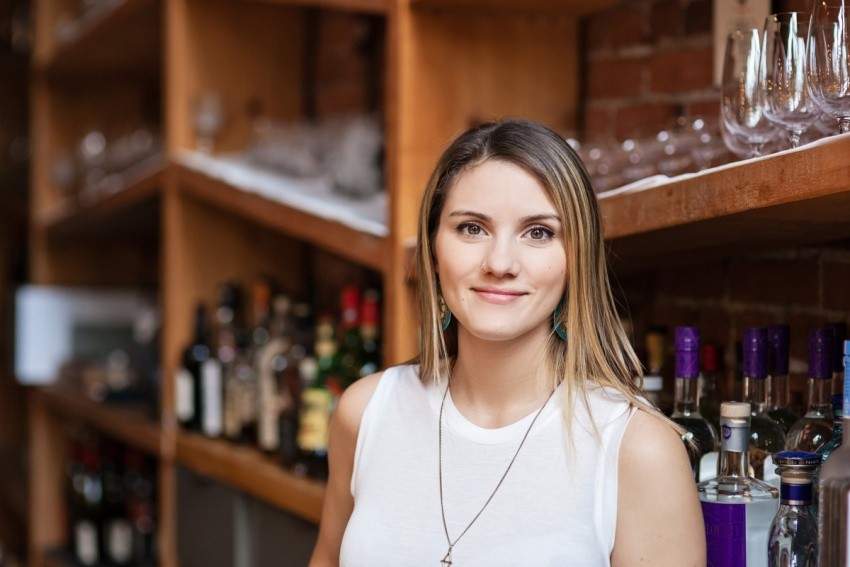 A regular on the cocktail competition circuit, Ingram was a western regional finalist for the 2015 and 2016 Diageo World Class Canada Competition.

Combine all ingredients, except gold flakes, into a cocktail shaker and dry shake vigorously.

Add some ice and shake again hard for 6 to 7 seconds.

Double strain to a large coupe and garnish with gold flakes.