It’s been almost two months since Calgary’s Two Penny reopened as A1 Bodega and Café and in that time, the Victoria Park neighbourhood restaurant and grocery store has been welcomed by Calgarians with open arms.

And while a successful rebranding and relaunch in the current climate is a remarkable achievement in and of itself, this week, A1 Bodega and Thank You Hospitality continued its forward trajectory and officially opened the doors to their newest concept, A1 Burrito. 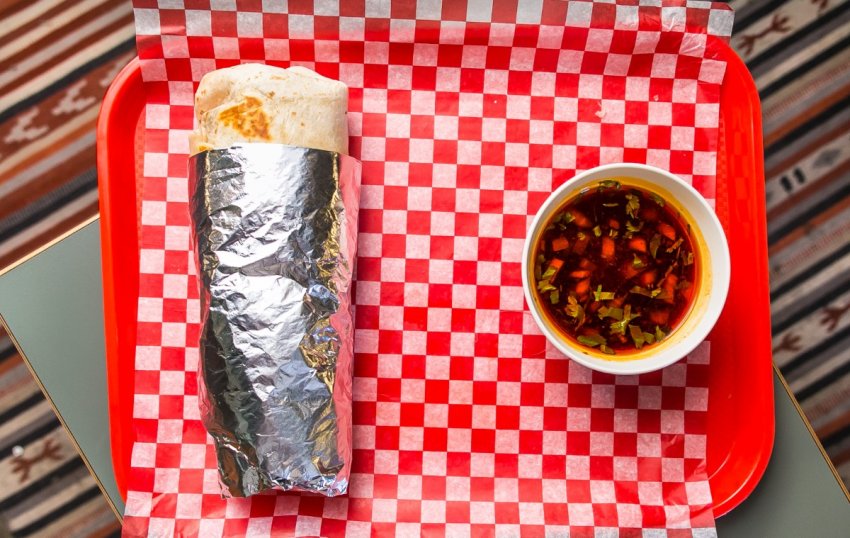 Those in search of something sweet to go along with the slew of savoury options on the menu are also in luck; the A1 Burrito team is making its own cinnamon sugar donas in house as well.

In terms of libations, in addition to the entire catalogue of Ol’ Beautiful Brewing beer and cider, A1 Burrito will also offer guava and pineapple Jarritos and Mexican sugar cane sodas. 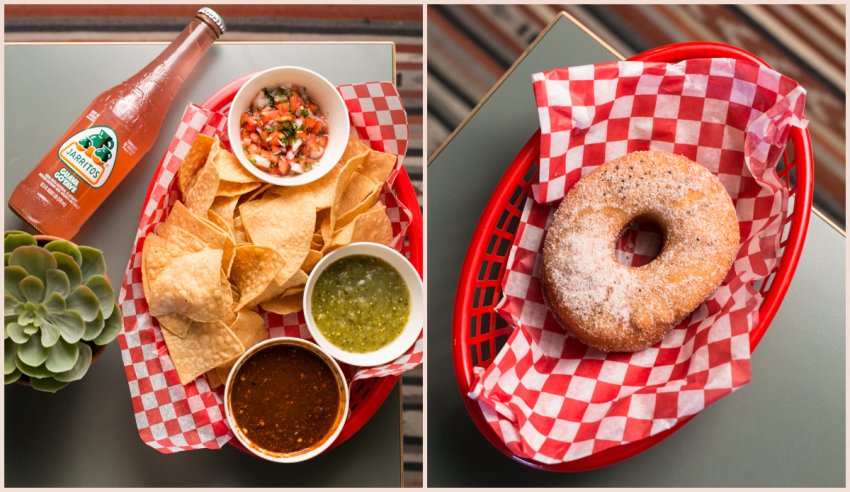