Much like the majority of the past year, this week’s Canadian news stories offered up concerns regarding COVID-19 restrictions and food security issues, along with an encouraging response from Canadians to address them.

Arguably the biggest story of the week occurred on December 30th when the B.C. government announced at the proverbial last minute that restaurants and bars would be prohibited from selling alcohol past 8 p.m. Although one could argue that the decision came from a good place, the timing was undeniably poor and reportedly cost restaurant operators thousands of dollars in much-needed revenue.

A popular pizzeria in Calgary was also subject to poorly timed pandemic mismanagement this week after an Alberta health official ordered it to close for violating COVID-19 restrictions. According to its owner, however, the so-called dine-in services they were allegedly providing was an employee meeting to discuss forced layoffs.

Rounding out the week’s food stories on a more encouraging note, Indigenous communities in Atlantic Canada have set initiatives into motion to establish geothermal greenhouses that can grow produce year-round, and food redistribution programs in B.C.’s Lower Mainland announced that they had roughly doubled their annual average of meal deliveries in 2020.

Here are five stories you might have missed in food news this week. 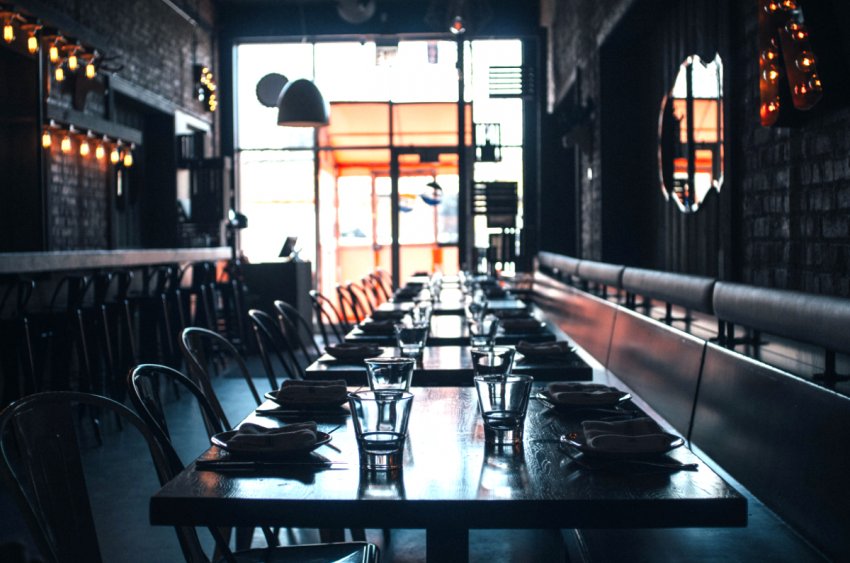 During a pandemic briefing Wednesday afternoon, the B.C. government announced that all alcohol sales on New Years Eve would be banned after 8 p.m. The last-minute amendment, which was said to be an effort to decrease the risk of late night liquor consumption, came as a shock to restaurants and reportedly led to a drastic decrease in expected sales.

“We’re not happy about this because all the staff was hired, all the food was ordered, all the liquor was ordered and there’s no way that Dr. Henry could not have called us earlier,” said B.C. Restaurant and Foodservices Association president Ian Tostenson. “We all knew that New Year’s was coming and we would have delivered a way better plan than this.”

Head to CBC News for the whole story. 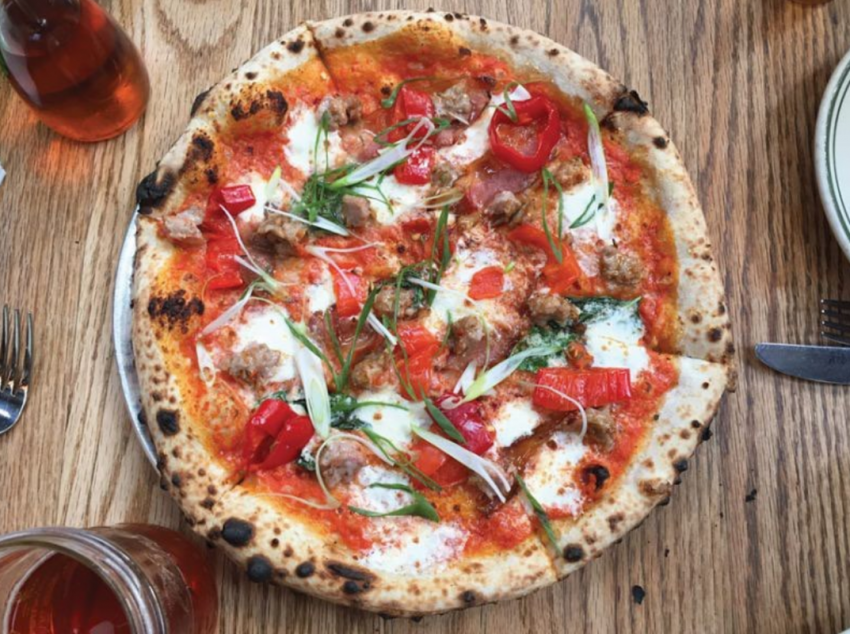 One of Calgary’s newest restaurants was shut down this week by Alberta Health Services after an inspector’s report noted that the restaurant was providing dine-in food services for patrons from different households in direct violation of the city’s current COVID-19 restrictions.

However, according to Little Tavern Pizza Project manager Keith Luce, the “diners” were actually employees who had been called in to receive layoff letters and the food that was reportedly being served was in fact being tested by a small group for a new carry-away menu.

Find the full story at the Calgary Herald. 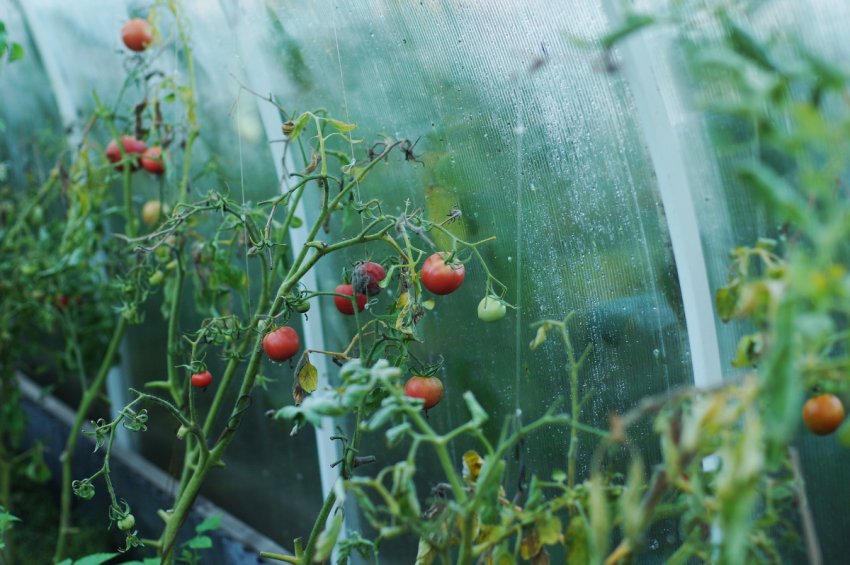 Food security issues have plagued the First Nations of Canada since the arrival of European settlers, and the greenhouse project is a way to begin addressing and correcting years of ongoing difficulties. 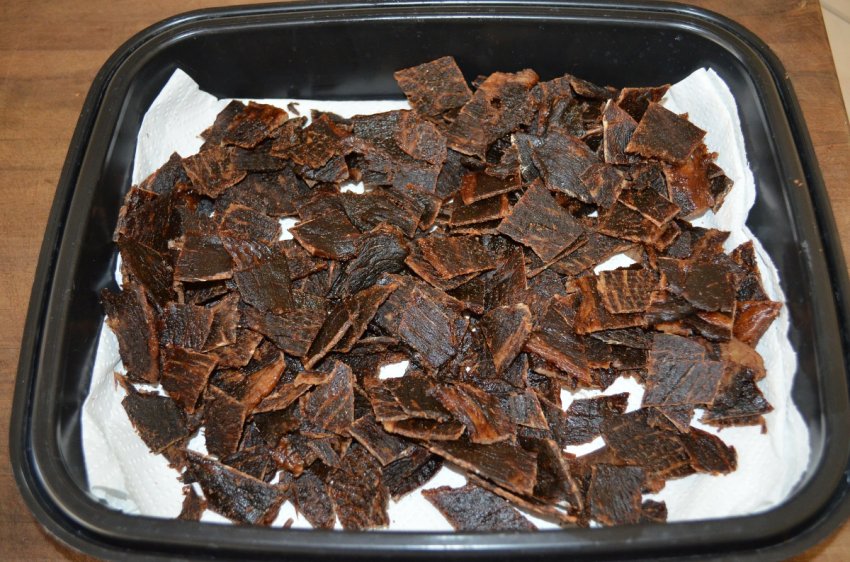 According to Yukon health officials, several people who consumed Off the Hook Meatworks beef jerky experienced a variety of physical and mental effects. After medical testing on people showed traces of THC compounds in their systems, health officials issued a voluntary recall of the popular locally-made jerky.

Yukon RCMP are currently conducting an investigation into the origin of the contamination.

Find the full details of the recall at CBC News.

Since the start of the pandemic, organizations like Food Runners and Immigrant Link Centre Society have provided roughly 871,000 meals for food hubs across the Lower Mainland, sourced with food recovered from restaurants, grocery stores, and small businesses.

The food hubs, which were already providing more than one million meals annually, have gone on to provide around two million in 2020.

Find out more at CBC News.