Juno Award-winning recording upright bass player from Vancouver, B.C. and multiple Juno-nominee, Brandi Disterheft, is currently touring Canada with her jazz quartet to promote her Juno-nominated third album, Gratitude. The album features “Blues for Nelson Mandela”, which she plays in a cameo on the second season of the Orange is the New Black, the Netflix's series that most of Canada is currently obsessed with. If you binge-watched the show already, like we did, you'll likely remember Brandi from episode 12 (the one with the power outage in the prison).

Disterheft’s first album, Debut, won the 2008 Juno Award for Traditional Jazz Album of the Year. Gratitude, her third album, was nominated for Contemporary Jazz Album of the Year at the 2014 JUNO Awards. Oscar Peterson, Grammy-winning Canadian jazz legend, said that Brandi Disterheft “is what we call serious.” A young and fiery bassist, Disterheft has also studied with Ron Carter (former bassist for Miles Davis).

Though she now calls New York City home, she has a few favourite spots in Vancouver that she'd hit when she's on the road.

Full info and tickets below, because there's nothing like a night filled with fantastic jazz music.

The Elbow Room Café — They treat you like dirt, but their sarcastic humour grows on you, especially if you are in a tired, delirious mood from a long week of travel. It’s important to remember to not take ourselves so seriously. 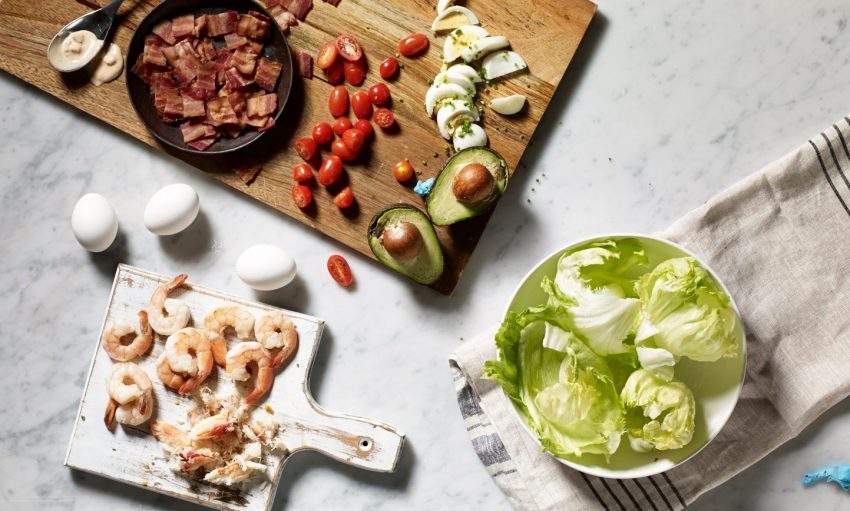 The makings of a Seafood Louie Salad at Earls.

Earls Tin Palace (North Van) — I love the heated outdoor patio with the fireplace, and I can’t get enough of its Monday Margaritas. Excellent food for the price.

Cardero’s — Amazing view of the marina, and the clam chowder is to die for. I adore the rustic décor and trendy patrons. It's best when you're staying at the Westin Bayshore for a short walk back to the hotel. 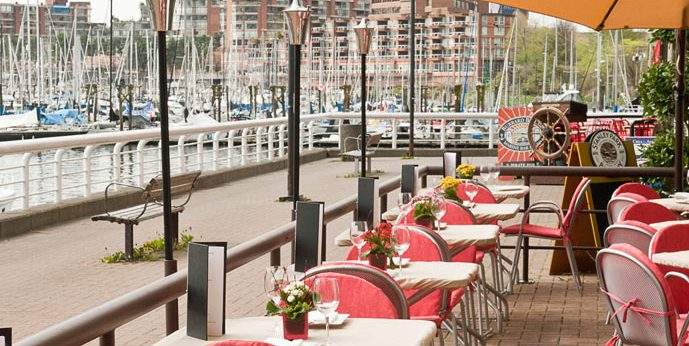 Waterfront views with a side of jazz.

One day in Toronto: A cappella trio The Willows

Where to watch live music in Alberta: October 25-31