Last week wasn’t a great one for Mo Jessa. The president of Earls Restaurants was expecting a positive reaction after the chain announced that it was introducing a new program in which only Certified Humane beef would be served in all 66 of its restaurants in Canada and the United States. It was a move that the restaurants’ customers had been asking for and one that Jessa himself believed in.

But there was a problem. While many did indeed herald Earls for moving towards beef that were free of added hormones and antibiotics and as ethically treated as possible, in Alberta customers were shocked to hear that all of Earls Certified Humane beef would be sourced from a single supplier… in Kansas. Already feeling the pinch from low oil prices, many Albertans felt like the company was insulting the province’s beef industry and they expressed their (in many cases, extreme) displeasure by taking to social media to call for a boycott of all Earls restaurants. Unsurprisingly, things got ugly.

Could Earls really not see this backlash coming? The Vancouver-based chain got its start in Edmonton and Jessa himself is from Airdrie, Alberta. They must have known how passionate Albertans are about their beef?

“No, I didn’t see it,” Jessa admits. “We use such a small percentage of Alberta’s beef, I didn’t think anyone would be care, to be honest.”

Well, they did, and Jessa is in cleanup mode now. Yesterday (May 4), Earls announced that they’ll be bringing Canadian beef back into the fold. But that doesn’t mean that Jessa isn’t standing his ground. Rather than reversing their policies all together, Jessa and his team will work to source beef that meets their standards from a number of domestic suppliers. It’s not going to be an easy task--the reason they didn’t go with a Canadian supplier in the first place is because they couldn’t find a single supplier that could source the entire chain with an equivalent to Certified Humane--and it won’t happen overnight.

“The lesson that I’ve learned through all of this is that I didn’t really look at all the stakeholders,” Jessa says. “We were dealing with the packers but we never went and talked to the ranchers, or the Alberta Beef Producers, or the Cattle Association. We never asked the Canadian Roundtable for Sustainable Beef what their sustainable beef was all about. That was wrong and we’re going to fix it.”

Over the last few days, Jessa and his team have met with those players and have received a fairly warm reception (a meeting with Cattle Association chairman Bob Lowe, only a few days after Lowe called Earls Certified Humane policy “a slap in the face”, was reportedly quite warm). Jessa says that many of the suppliers Earls plans to work with are already adhering to the standards they’re looking for and he hopes that they’ll be able to work together to come up with a new designation akin to Certified Humane. 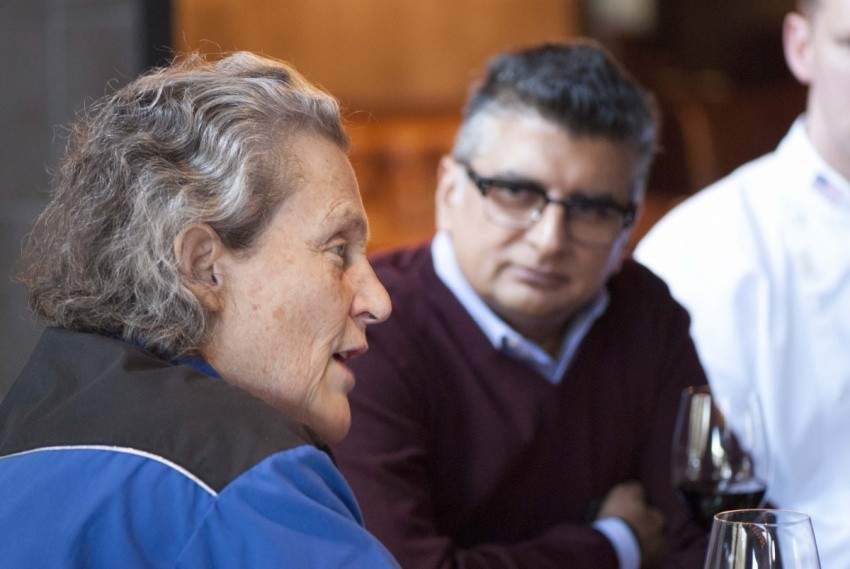 But for now, Jessa just wants Earls customers in Alberta and everywhere else to know that he understands their anger and quite simply, the restaurant messed up. At this point he’s trying to win back trust while meeting the needs of both customers who want Certified Humane-style beef and those who advocate for locally sourced product.

“You don’t get to be a restaurant that’s been around for 30 years by playing games with your customers. Once we gave our word that we’d get Alberta and Canadian beef back on our menu, we’ll only gain our customers’ trust by delivering,” he says. “This is not a marketing gimmick for us. These are relationships that we’ve had for a long time. I have friends here that I’ve offended. And when you make a mistake in your own family you come in and apologize.”