It's been a couple of weeks since Emma Waverman and Phil Wilson dissected the Top Chef Canada season 8 premiere, and the two are back again this week to catch up on recent episodes and talk food news.

First up, related to Foodora Canada's announcement of withdrawl from the Canadian market, our co-hosts speculate it could be something more than simply not being a "leader" in the food delivery app field. From there, Emma and Phil discuss the downside to using apps like SkipTheDishes, Uber Eats and DoorDash as they all take a large percentage of revenue from restaurants.

TL;DR: Order and pick up directly from the restaurant when you can, instead of opting for a delivery app. It will save your local independent restaurants a ton of money.

Then, the two share their love of sour cream and how it can be utilized at home, and their collective hate of powdered parmesan–both topics covered in Dan Clapson's recent "Making the most of..." columns. In the end, they're just happy people are cooking more at home. 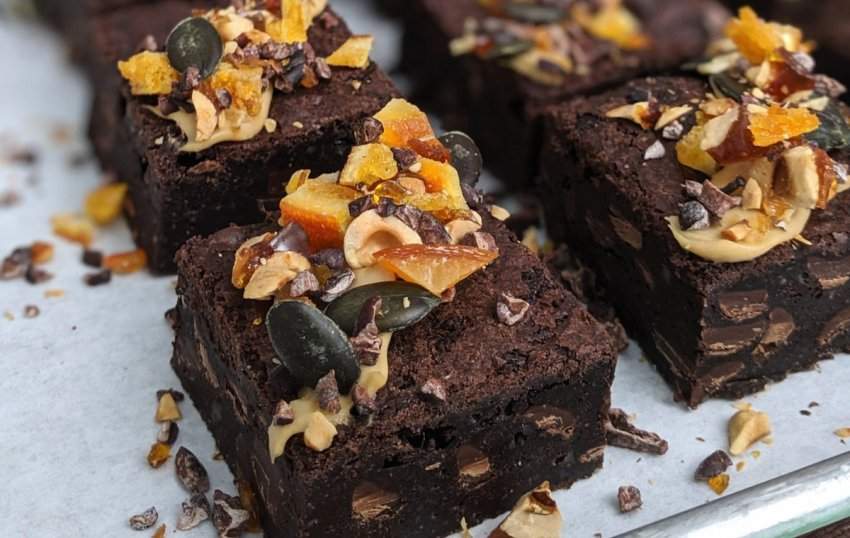 The conversation moves onto Top Chef Canada. Now that the season is three episodes in, the remaining chef contestants are really coming into their own. One in particular, Jo Notkin, had quite a moment last night on the show, or as Phil and Emma like to call episode three, "The Jo Show".

Emma, who was at the taping of that episode, shares her thoughts on the production from behind the scenes. That "Jewelbox" brownie by Jo Notkin though!

The More Than Maple Syrup podcast is available to stream and subscribe on all major podcast services, including Apple Podcasts, Google Play, and Stitcher.

Listen to "The downside to delivery apps and how Top Chef Canada has found its stride" on Spreaker.