Well before becoming the first chef based in P.E.I. to compete on Top Chef Canada, chef Lucy Morrow was already considered by many across Canada’s culinary landscape to be a prodigious talent with a fierce affinity for improvement and growth.

After attending Mount Allison University in New Brunswick on two scholarships for a math degree, the Nova Scotia-born chef-to-be headed to Charlottetown to study at the Culinary Institute of Canada at Holland College. In addition to impressing academically, Morrow shined as a top athlete at both institutions, serving as a star soccer player all the way up to the national level with Holland College.

At just 21 years old, chef Morrow’s passion and work ethic propelled her into her first role as an executive chef. Morrow then continued to make waves as one of the chefs behind Local. Supper Club and as executive chef at Rouge Craft Kitchen, all while remaining a strong advocate for sustainable kitchen practices and locally-driven synergy within her community.

Although COVID-19 threw a wrench in Morrow’s plans to seek out a new culinary haven to call home this summer, the ever-resilient chef has found a way to keep cooking in her new role at the helm of Terry’s Berries food truck alongside Lone Oak Brewing Co. in Borden-Carleton.

We recently had a chance to sit down with the P.E.I.-based chef, who filled us in on where she likes to go for food and drink when she’s not serving up sensational food, smiles, and the occasional slice of silliness.

My favourite neighbourhood breakfast spot is the greasy spoon diner down the street, Linda’s. Consistency is the name of their game, and as a creature of habit, I love the dependability. 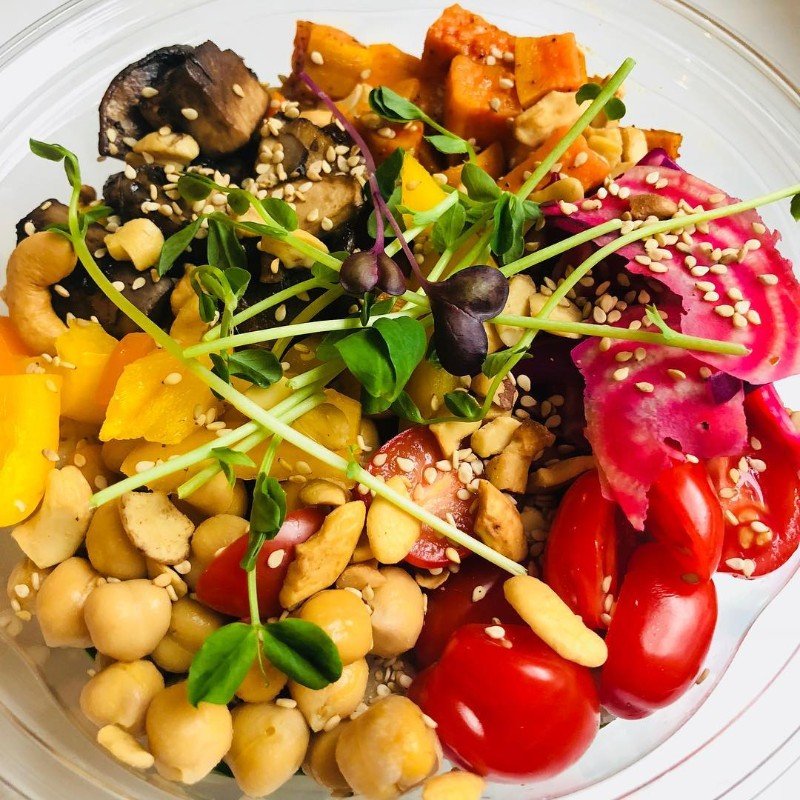 Stir It Up is a predominately vegan kitchen that turns out some trendy, delicious, and relatively healthy lunch fare. Most notably, the Mooless Mac, which I would take over any fast-food hamburger, any day.

My favourite place to grab dinner is a regular pop up with a lot of charm called Sneaky Cheats. One of those, "if you know, you know" type of deals. Chef Nigel is known for bologna sandwiches, fried chicken, and his mom (Janet) hollering your name when your order is up.

There are plenty of watering holes in town, but today my opinion is enforced by my newfound love for Caesars. That being said, Brickhouse has a laid back, low key atmosphere (my favourite kind) and a great Caesar.