After operating in North Vancouver for roughly two years, Hachiro Ramen Bar announced this week that it has undergone a culinary evolution of sorts under the newly appointed leadership of acclaimed chef Addy Gowe.

The once-ramen-centric eatery, now known simply as Hachiro, will reopen tomorrow with an expanded menu from the former Bufala Edgemont, Torafuku, and Wildebeest chef that features an array of Japanese-inspired dishes, late night bar bites, and weekend dim sum.

"We’re excited to share the next evolution of Hachiro with our guests,” says owner Brooke Naito-Campbell. “We want to be a gathering spot to come with your nearest and dearest to share a meal, dim sum or late night snack, and try something new in a welcoming atmosphere." 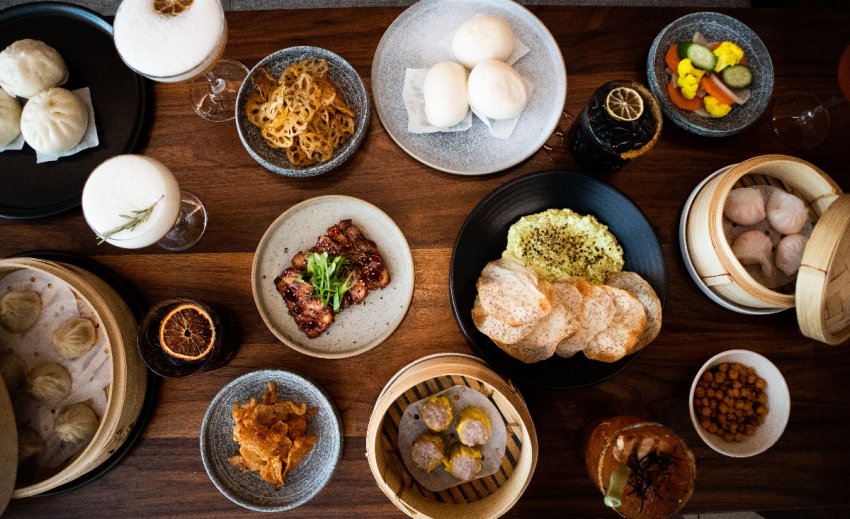 Hachiro opens Tuesdays through Fridays at 5 p.m., on weekends at 12 p.m., and offers weekend dim sum service from noon to 1:30 p.m. Reservations can be made over the phone.