Nova Scotia’s Lighthouse Route has some of most beautiful scenery in the maritimes. On a summer road trip, it’s best to drive slowly with the window open along the two-hour stretch from Peggy’s Cove to Yarmouth, letting the sea air pour in as you savour the view: cold blue water, white beaches, charming wooden-clad fishing huts, and the occasional antique shop or quirky thrift store. Known to locals simply as “The South Shore”, the region is easily accessible from Halifax. It has beautiful lakes, great beaches–and delicious seafood.

But here’s the catch. There’s no lobster on the South Shore in the summer or at least no local lobster.

This is because the waters off Atlantic Canada and Quebec are divided into 45 lobster fishing areas or LFA’s, which have a rotation throughout the year. On the South Shore (technically, LFA 33), lobster season falls between the end of November and the end of May. That’s mostly winter.

And so, to celebrate the winter lobster, Nova Scotia’s newest culinary festival, the South Shore Lobster Crawl was born.

“I don’t know why we didn’t think of it before,” says Donna Hatt, Chair of the South Shore Tourism Co-op, describing the inspiration for Lobster Crawl, and why she encouraged so many restaurants in her region to put a lobster roll on the menu this February.

Although lobster rolls are a major theme along the crawl, there’s plenty more on the menu, including sip and savours, weekend getaways, lobster poutine, and even two lobster-infused beers, created especially for the festival.

With all participating locations of the crawl listed on an interactive map, visitors are encouraged to wander their way around the South Shore between Feb. 2 and 19, stopping for lobster along the way.

Some say that lobster is actually better in the winter. Winter lobsters have harder shells and denser meat than their soft summertime counterparts. The meat is said to be brinier, rather than sweet.

Here are five ways to celebrate the South Shore winter bounty of juicy lobster this year.

Lobster and Lodging at the Breakwater Inn, Peggy’s Cove 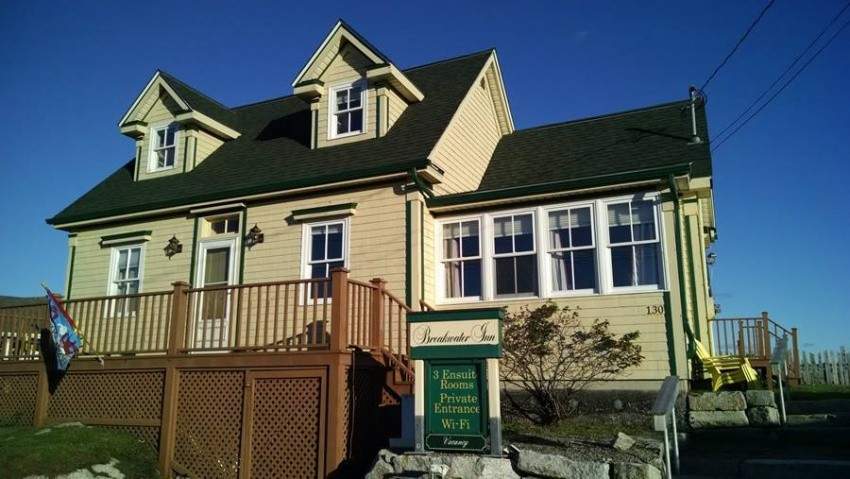 The Breakwater is offering the chance to observe lobster fishers hard at work on the Atlantic, followed by an evening meal where you can cook your own lobster. For breakfast: a lobster omelette, of course! 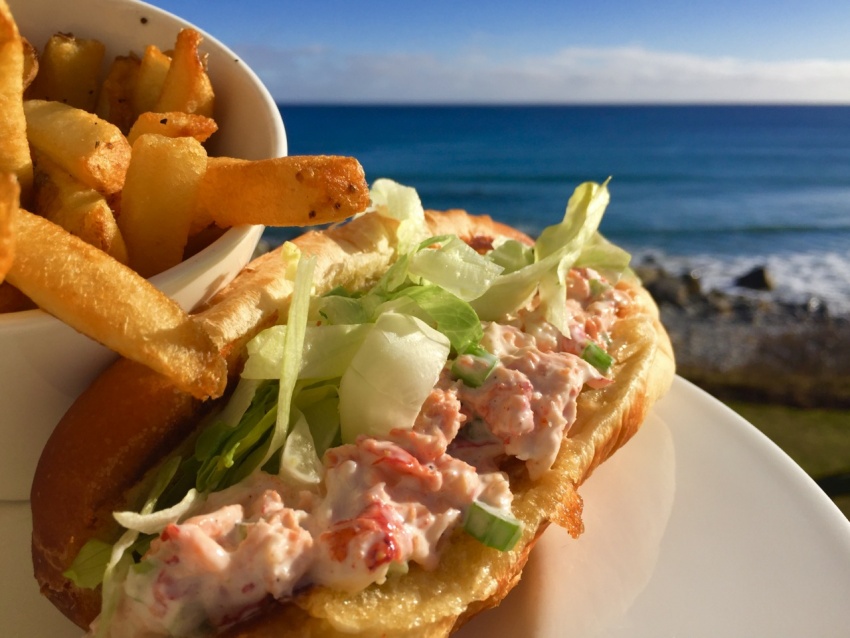 I can’t think of a better place to devour a soft lobster roll than the beautiful White Point dining room. 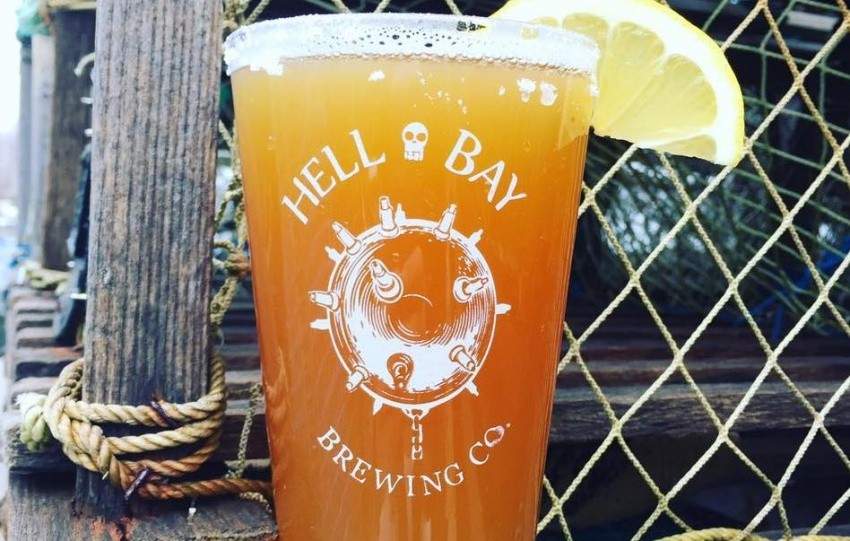 Saltbox Brewery in Mahone Bay and Hell Bay Brewing in Liverpool are each creating a lobster-infused beer, just for the festival. Seeing as oyster and kelp-infused stouts exist in Canada already, this isn't much of a stretch. That said, how will it taste?

Join us on February 3rd from 2pm - 5pm for a Wine and Lobster Tasting Event. Experience a sit down tasting of five lobster-filled appetizers paired with five exquisite Petite Riviére Vineyards wines! Reserve your ticket before they’re gone! #sslobstercrawl #route331

A post shared by Petite Riviere Vineyards (@petiterivierevineyards) on Jan 5, 2018 at 1:14pm PST 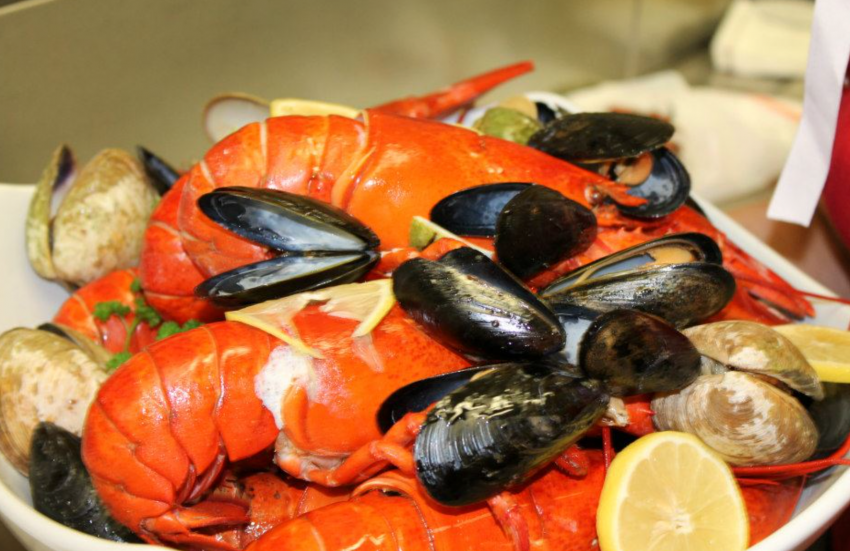 Five courses featuring local ingredients and paired with some of Nova Scotia’s best bubbles, brews and wines. Stay for the night and wake up to a view of the mysterious Oak Island.