After diving into the world of restaurant food delivery, Uber is finding a new industry to break into, grocery delivery.

For those opting to visit restaurants themselves, they can grab four masks for themselves and for others. This is round two of the mask distribution plan enacted by the Alberta government.

If you're looking for burgers and fries on the streets of Vancouver, you might be out of luck. The future of food trucks is uncertain, as tourists are non-existent and office buildings are sitting empty.

Food trucks are a vital part of Vancouver’s food scene, but the pandemic might be causing the downfall of these mobile restaurants. Like all restaurants, they were forced to close months ago, but even though they’re allowed to re-open, there was no customer base waiting for them. Many food trucks rely on the foot traffic in downtown business areas during lunch, but with offices still sitting empty, food trucks are uncertain about their future. In addition to the loss of their main clientele, food trucks are also sorely missing tourists who would flock downtown looking for something fun and new to try. The money they make in the summer keeps them afloat in the winter, but with incoming revenue over the summer months, they might not even make it through the winter.

Read more about this from CityNews.

The transition to grocery delivery services is a natural shift for Uber, as grocery delivery has skyrocketed due to COVID-19. In addition, Uber is trying to recover from intense losses from its ride hailing side of the business during the pandemic, as people began working from home and were mandated to self-isolate.

Uber is not alone in this venture though, other large corporations have taken note of the rise in popularity of grocery delivery services, such as Amazon and Walmart, creating stiff competition.

Uber also notes that this was a feasible venture even before the pandemic, pointing out that if food delivery services were on the rise, this would be popular as well.

Alberta to start second round of mask distribution 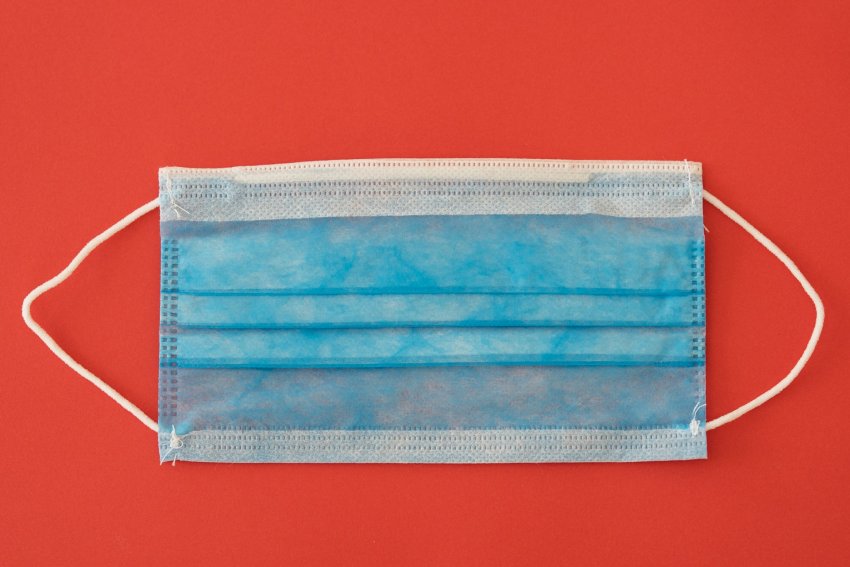 After news broke in June about masks being wrongly distributed at fast food establishments, there was outrage about the waste of medical supplies. Now, there is a second round of mask distributions heading to Alberta.

There has also been an addition to the distribution tactics employed for this initiative. Masks will still be available at McDonald’s, A&W and Tim Hortons just as they were before, but the masks will also reach municipalities that do not have easy access to the aforementioned restaurants, First Nations and Metis areas, long-term care facilities, senior centers, addiction treatment facilities and various shelters. 7-Eleven will also be taking part in this second round of mask distribution by providing them to transit services throughout the province. These restaurants were chosen due to their accessibility, as 95 per cent of Albertans live within 10km of one of these restaurants.

The service will begin July 13th.

Read more at the Edmonton Journal.

Montreal food banks struggling to keep up with demand

Even though things may seem to be returning to a form of normal, the rise in the need for food banks has not wavered. Moisson Montréal, the largest food bank in the city, saw a 30 per cent increase in the amount of food they distributed in April and May of 2020 versus that of 2019. Moving into June, the demand for food rose another 10 per cent, leaving the food bank struggling to keep up. In the past three months, Moisson gave out $29 million dollars worth of food, which is a shocking $8 million more than this time last year.

Another food bank in Montreal is looking for help, as they are currently facing a 30 to 50 per cent increase in requests for food over the past three months.

Food banks across the country are facing extreme uncertainty and they are in need of volunteers and donations.

Find out more at CBC.

It's not often that hockey crosses paths with the world of food except at charity events, but this week, it does with a legal battle between Winnipeg Jets centre, Mark Scheifele, and finalist on the MasterChef in 2016, Jeremy Senaris. Senaris was hired as Scheifele's personal chef, but was fired due to Senaris being "incompetent and fail[ing] to prepare meals fit for an elite athlete." This accusation led to Senaris filing a wrongful dismissal lawsuit in February, to which Scheifele has just now responded with a statement of defence.

While Senaris is looking for $75,000 in damages, Scheifele is looking to get the case thrown out. As noted in the hockey player's statement, the food made for him was uncooked or cold and didn't meet his nutritional requirements as an athlete. He also noted that his chef did not properly perform his assigned duties while Scheifele was on the road, like having meals delivered or advising him on where to eat.

But, Senaris claims that he had received positive feedback from Scheifele while on the job, that he was not being paid or reimbursed for expenses in a "timely manner," and that he was not given the health benefits he was promised.

Neither allegations have yet to be proven in court.

We're curious: Does wearing a mask make dining out less appealing to you?