The National Music Centre gives Canada a place that amplifies the love, sharing and understanding of music. Now, the centre, located at Studio bell in Calgary, AB, is welcoming a new addition to its musical family. The doors of the King Eddy--attached to the National Music Centre and affectionately known as "Calgary's Home of the Blues" will now reopen as a permanent live music venue, restaurant and bar on July 20th.

"The King Eddy menu is one of the many ways we're paying tribute to the King Eddy's musical past and its future," says general manager, Jynnifer Gibson. "When people come to the King Eddy, they will experience the King Eddy legacy and appreciate its new life as an eclectic live music venue, restaurant and bar. You will find something for everyone on this menu, whether you are dropping in for weekend brunch or staying late for live music."

With the King Eddy kitchen coming back to life and given its blues history, it’s only fitting to create a southern-comfort menu with a touch of soul. That is exactly what Diana Nacita, chef and kitchen manager has done. 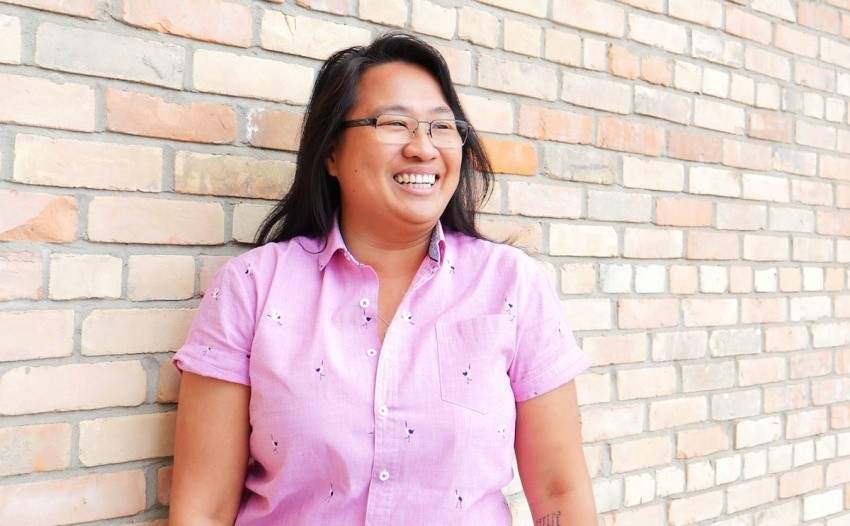 After the King Eddy its silence for so many years, its resurrection needs to be loud and proud, and this can be seen in the menu. Prior to joining the King Eddy team, Nacita was the executive chef at The Vin Room, a chain of wine bars and restaurants based in Calgary. The Vin Room opened a location in the YYC Calgary International Airport, where Nacita transitioned many of The Vin Room's most-loved dishes to suit international audiences.

Nacita's first mandate at the King Eddy was a familiar challenge: infusing international flavors into dishes that guests will come back for again and again. Nacita created a menu of comfort-food classics from the American South, a region steeped in music. Some dishes to watch out for when the restaurant officially opens this Friday are The Eddy Burger, Creole jambalaya, veggie po' boy, shrimp and grits, Alberta-grown potato salad.

"As an immigrant myself, food has always been my way of extending hospitality through rich, comforting dishes," says Nacita. "Our inspiration is Southern with a touch of soul, because this food is all about comfort. It is the type of food you serve when you gather family, friends and strangers to enjoy it together. Guests will feel that love in the dishes we have created for the King Eddy."

The chef's creations may not be anywhere near avant garde, but with a from-scratch mentality in the kitchen, Nactia is aiming to have patrons leaving Eddy happily impressed.

"This menu is not fussy - it is comforting, homestyle cooking executed really well," says the chef. "As I researched and spoke with former regulars of the King Eddy, I heard about the famous burgers. I paid tribute to that on the menu. It's a house-ground Alberta Angus beef patty on a house-baked bun with all the fixings."

This restaurant and bar is going to be king with its menu and live music and we are excited to see this musical legacy live on.