You know what they say, if you build a brunch restaurant, they will come and they will line up forever. That saying holds true to most popular brunch spots across North America and is certainly no exception when it comes to Jam Cafe on the West Coast.

With one location on Beatty Street in the heart of Vancouver being consistently as busy as the day it opened a couple of years back, co-owner Mike Deas-Dawlish announced today that he will begin construction on a second location; but this time, Jam will set up shop across the water on West 4th Avenue in the Kitsilano neighbourhood. Located at 2153 West 4th Avenue, the spot delivers a similar vibe and feel to what his Beatty operation currently offers seven days a week. 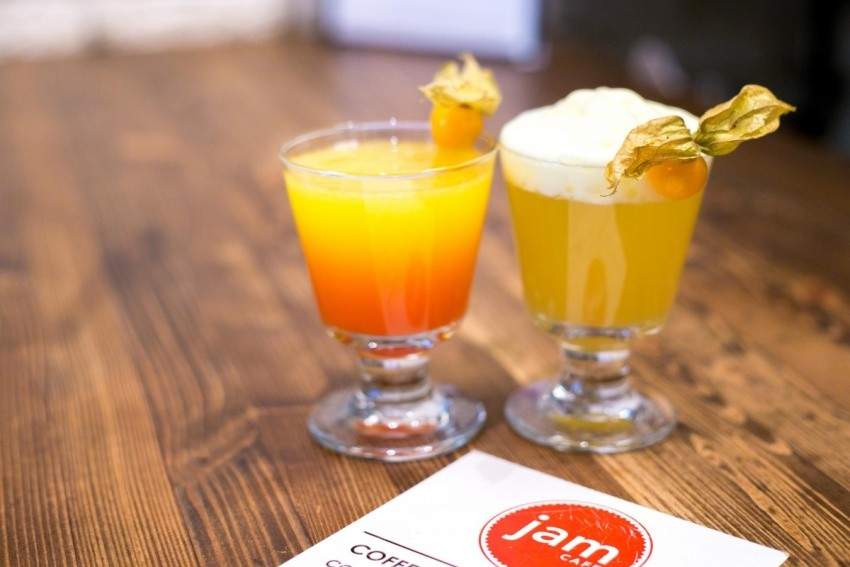 “Jim, Candy, and I have been looking for a second Vancouver location for a while,” says Deas-Dawlish, who co-owns Jam Cafe on Beatty with Jim and Candy Walmsley, the originators of the Jam Cafe which is based in Victoria. “We wanted to make sure it was the right neighbourhood, where customers wouldn’t have to venture downtown to try our food. Kitsilano is such a great community, so when the current Bistro Pastis location became available, we jumped on it."

The menu in Kitsilano will follow the same theme as Jam Cafe on Beatty and the original Jam Cafe in Victoria's downtown, offering signature plates like the Gravy Coupe and the famous fried chicken French toast, but will have some variation by way of food and drink features created by its staff.

Deas-Dawlish is aiming for an opening date some time in November provided renovations and everything else go smoothly in the coming months.

Apricot and cocoa nib jam from the Jam Bake Cookbook