Making it to the 35 year mark in the restaurant business is no easy feat for a restaurateur, but the accomplishment is, perhaps, even more impressive in a city like Vancouver, where the food scene can boast ferocious competition at times. This morning, much-celebrated chef-restaurateur John Bishop announced that he would be retiring this summer and closing his restaurant along with his retirement on August 1.

Bishop came to Canada by way of Wales in 1975 and opened his restaurant, Bishop's, in 1985 in anticipation of Expo 86.

"I fell in love with Vancouver immediately, and that's never changed in 47 years," says Bishop. "I want to use these next few months to say thank you to my customers and our entire team, the people who made all of this possible. My name may be on the door, but Bishop's is all about a team effort, and that includes the dozens of local farms and suppliers who provide us with the incredible seasonal ingredients we prepare for your plate." 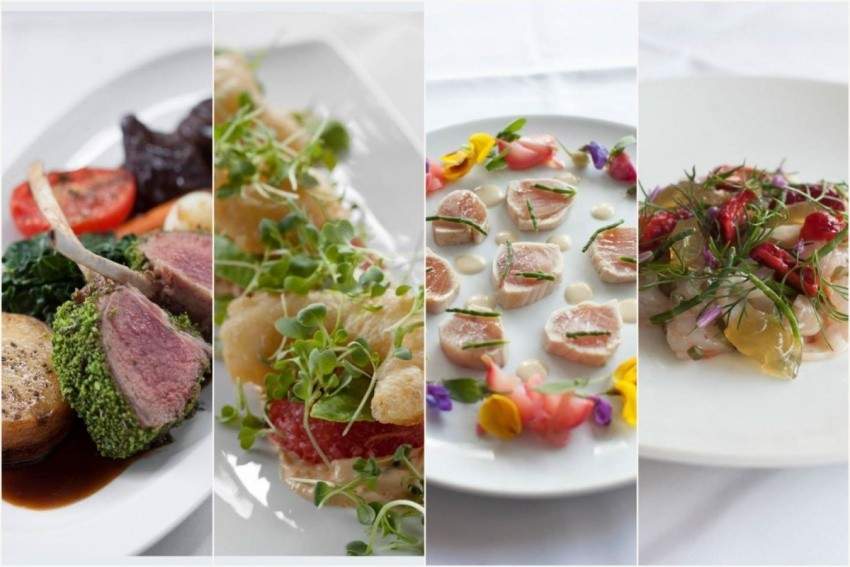 The chef authored four cookbooks throughout his career and says that following his retirement, he plans to work on a fifth. In and out of the kitchen, the chef was always known as an advocate for local food (long before it was "cool") and taking an active part in nationwide initiatives such as Food Day Canada since its inception.

"John Bishop has been Vancouver’s consummate host. One of his greatest gifts is an ability to judge young chefs' ability to cook with their hearts as well as their heads and mentor them to greatness," says Food Day Canada founder, Anita Stewart. "From Calgary’s Michael Allemeier to Vancouver’s Vikram Vij to Mark Filatow in the Okanagan and Andrea Carlson of Burdock in Vancouver, his protégées have risen to the very top. For decades, he has been ahead of the curve in sourcing and eating locally, organically, and sustainably."

Stewart adds that in 2011, he was recognized at Rideau Hall with one of the country's inaugural Nation's Table Awards as a Canadian culinary icon.

One day in Calgary: Buzz Bishop