A small hamlet in rural Alberta recently became home to an astonishingly odd homage to the powdery orange residue left behind after snacking on a bag of Cheetos. You heard it right, the same Cheetos "dust" has its own monument—and to be honest, we kind of love it.

The 17-foot statue in Cheadle, Alberta features a hand coming out of the ground holding a single Cheeto, with the fingertips covered in Cheeto dust. Unbeknownst to us, that cheesy dust is actually called Cheetle, which is obviously the reason why the Cheetos brand ultimately selected Cheadle. 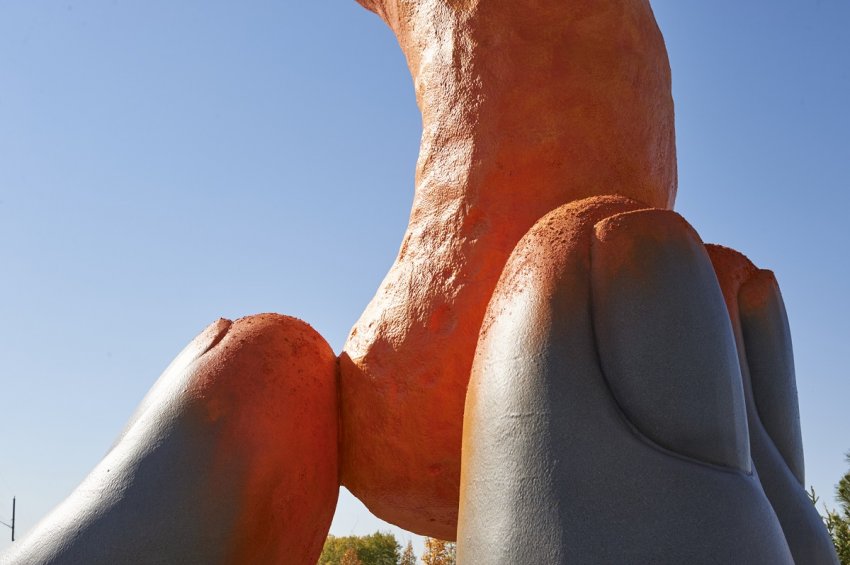 “Cheadle is proud to be home to the Cheetle Hand Statue. Where else could the Cheetos brand honour the iconic Cheetle, if not here”, said Cheadle Community Club president James Gosteli. “While our residents will be the first to see the unique monument, we can’t wait for the rest of Canada to see it for themselves!”

According to the press release, Canadians will have until November 4 to visit the Cheetle hand statue in Cheadle, AB. We’re not entirely sure what happens after November 4, but Canadians can keep track of the statue by searching the hashtag  #CheetleinCheadle on social media.

How to deal with the proposed tariffs on U.S. food items