Over the years, Jimbo has established a reputation for being something of a legend within the Victoria community. Beyond designing and creating an array of fabulous costumes in her Chinatown studio for many of the city's film and theatre productions, Jimbo displays a genuine passion for challenging social constructs to inspire love and empowerment in all walks of life.

But Jimbo’s popularity extends far beyond her hometown of Victoria. As the most-followed queen on this season of Canada’s Drag Race with roughly 150,000 Instagram followers, her influence within the country’s drag scene stretches from coast to coast.

Now that restaurants and bars are able to open in limited-capacity, Jimbo has resumed performing, and this upcoming weekend, she’s heading to the Prairies for a series of special performances at Calgary’s Twisted Element. 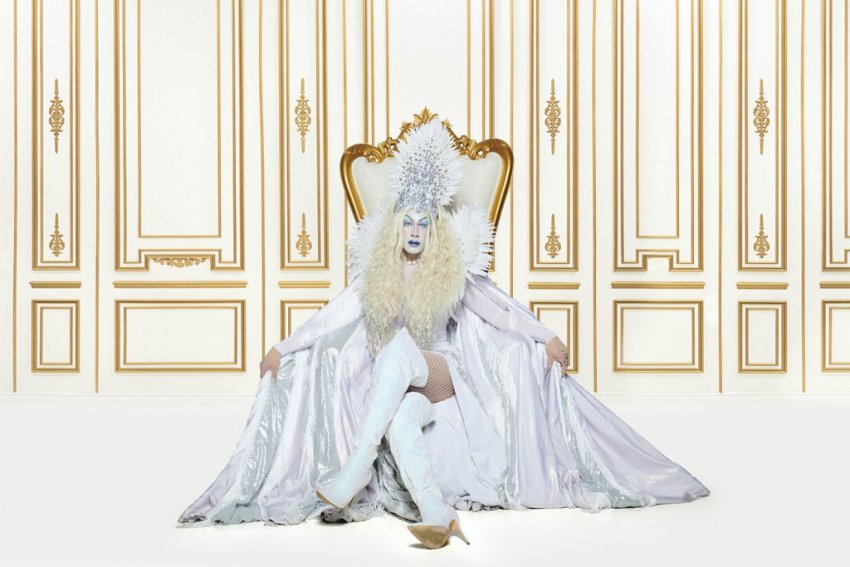 We recently had a chance to chat with Jimbo about filming the inaugural season of Canada’s Drag Race, Pride season in Victoria, and her favourite iconic Canadian foods.

Was the filming process for Canada’s Drag Race everything you expected it to be?

The filming process was so much fun. I work in film and I’m used to working on sets and it was so nice to finally be the one who is the star. I get my own chair and people bring me things instead of the other way around, so that was amazing. I felt incredible and I loved it.

It was an amazing platform and opportunity to showcase the best of your skills and the best of yourself, and to share that with the world. It’s a dream come true and I would do it again and again if I could. 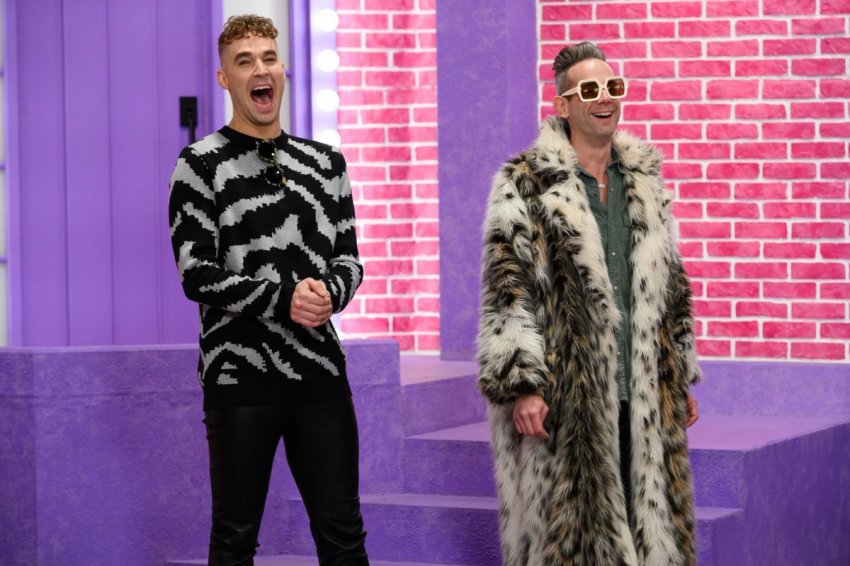 The Canadian drag scene is diverse, it’s hilarious, it is filled with all kinds of drag that resonates with all kinds of people all around the world, and I think we have a unique take on a very beautiful and longstanding artform.

Drag has been around for a long time and it’s been elevating, and Canada is at the forefront of bringing drag out there to the world and showing new kinds of drag.

What does Pride season look like in Victoria in the current landscape?

I think Victorians are very optimistic and also very conscious, so I think they’ll find a way to have fun in a safe way. I think Pride in Victoria is obviously going to be much smaller than in years past, but I think people will find ways to celebrate themselves, Pride, and the LGBTQ2I+ communities in little pockets of fun. We can still bring joy to the people and celebrate love, art, and expression, but with smaller parties.

Let’s talk iconic Canadian foods. What do you like more...

Ketchup chips, for sure! I love the way the ketchup sticks to your fingers and then licking it all off after.

Butter tarts, big time--as long as there are no raisins. I used to hold the butter tart up to the light and pick the raisins out with a toothpick. Using a toothpick under a light is the best tip if you ever want to save yourself from eating raisins. It comes out just like surgery.

Oh this is a hard one. You kind of almost want to mix them together--I think that’d be really tasty. I love Kraft Dinner with hotdogs in it and I love Cheezies when they melt in your mouth. So it’s really hard to say on this one. I’d say it’s a tie.

Ketchup or no ketchup on your KD?

I use ketchup if it has hotdogs in it, but if it’s plain, then no ketchup; just salt and pepper.

I’m only really familiar with West Coast oysters, which are so tasty. There are a lot of oysters out here and sometimes when we stay at cabins along the ocean, we go and collect them, shuck them, and eat them. So, I love the West Coast oysters.

If I had to choose one, I’d take the surf. I love the surf. My friends are actually heading out right now to go catch me some crab and I’m so excited to crack those up tonight.

Smarties, big time, because you can eat them slowly and it feels like a longer treat. Plus, if you eat them by colour, it takes even longer.

Caesar, for sure. I love all the spice and having a pickle on the top. Sometimes, I love when people go a little bit crazy and put some peppers on top. There’s a place in Vancouver called Score and they have entire pizzas, hotdogs, hamburgers, and French fries on skewers and stuffed in pitchers of Caesars. It’s pretty awesome.