The 49th annual Juno Awards are set to take place next month in Saskatoon, and this year, in addition to celebrating the country’s incredible musical achievements, the annual gala dinner and awards ceremony will also honour the city’s burgeoning culinary scene.

The event has promised to deliver a “uniquely Saskatchewan” experience, while highlighting the relationship between food and music. The inaugural Juno Culinary Experience came to life with support from the Government of Canada through Western Economic Diversification Canada, and the dinner itself will be helmed by one of the province’s brightest culinary stars, Dale Mackay.

Mackay, owner of Ayden Kitchen and Bar, Little Grouse on the Prairie, Sticks and Stones, and Avenue Restaurant, has created two three-course menus, offering guests a choice between a meat option and a vegan and gluten-free option for the first time in the gala’s history. 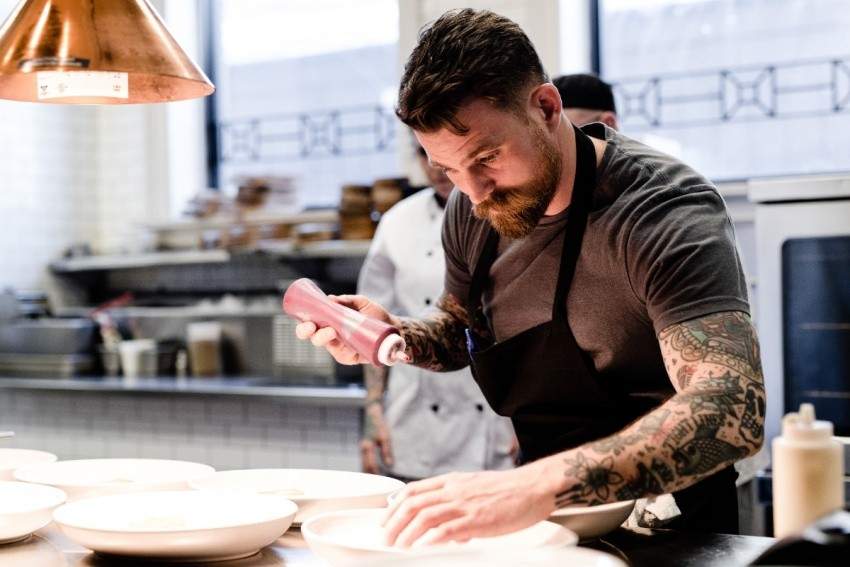 The Juno gala dinner and awards ceremony will be live-streamed on March 14 at 8 p.m. ET.

The Juno Awards 2016: the Downtown cocktail