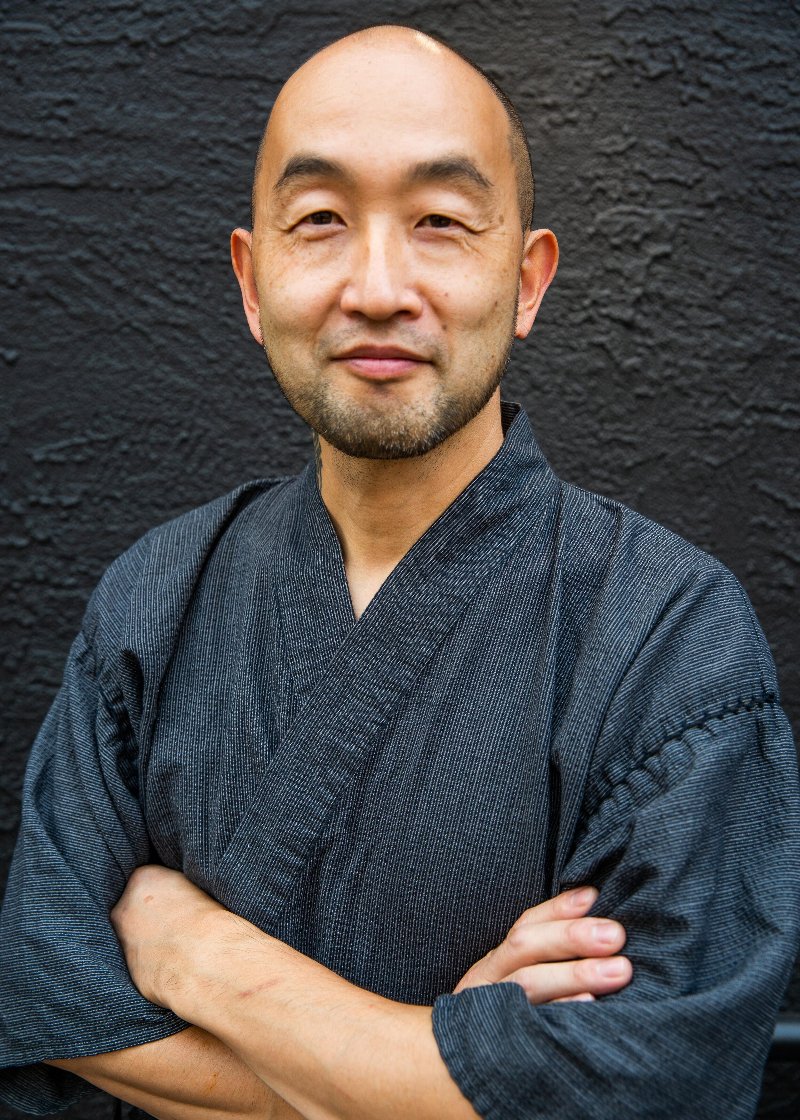 Since his arrival in Calgary, chef Kimura has helped helm the kitchens in several of the city’s most popular restaurants, including Anju, Two Penny, and Ki Modern Japanese. Operating as a pop-up takeout concept inside of A1 Bodega and Cafe, Kamado Izakaya will give chef Kimura his first opportunity to provide Calgarians with his personal take on Japanese cooking.

“Calgary is a cultural melting pot. Being here, I’ve learned that many chefs are open minded to new flavours – always greedily seeking something new,” says chef Kimura. “This way of thinking has led me to consider new and innovative cooking methods I’m excited to bring to Kamado.” 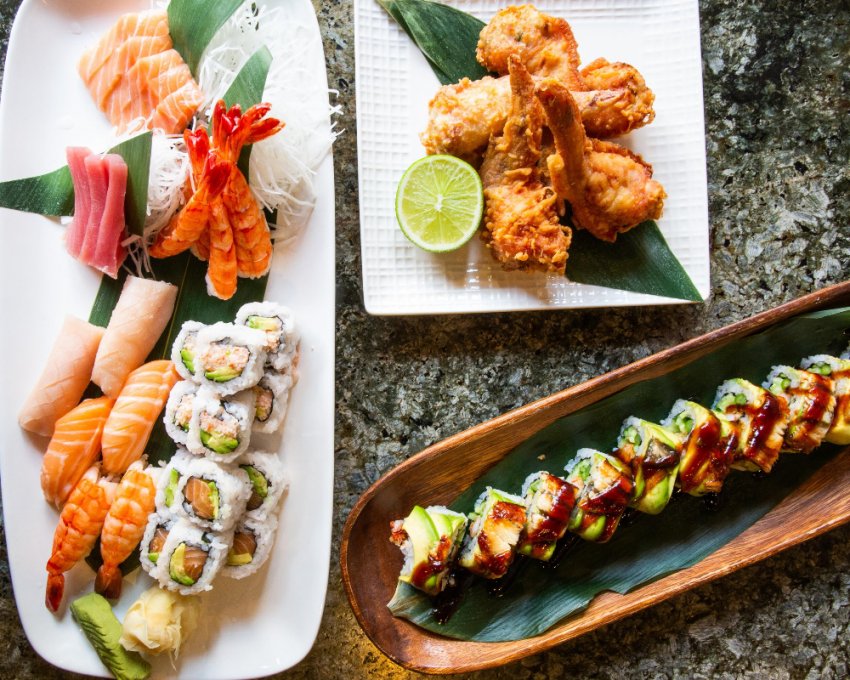 Kamado Izakaya is open for delivery and pickup Wednesday to Saturday from 4 to 9:30 p.m.

7 izakayas to hit for after-work drinks and snacks