The Toronto International Film Festival kicks off next week and to celebrate the glamour and excitement that the annual 10-day festival brings with it, The Ritz-Carlton, Toronto's TOCA Trattoria and EPOCH Bar and Kitchen Terrace have just unveiled a selection of extravagant culinary creations.

The first is a wildly expensive cocktail from EPOCH named after the 1943 Alfred Hitchcock film, Shadow of a Doubt. Described as a luxuriously reimagined Bijou cocktail, the Shadow of a Doubt comes complete with Gran Patron Platinum Silver Tequila, Silvio Carta Vernaccia Di Oristano Fortified Wine 1968, Yellow Chartreuse, and an exorbitant price tag of $475. 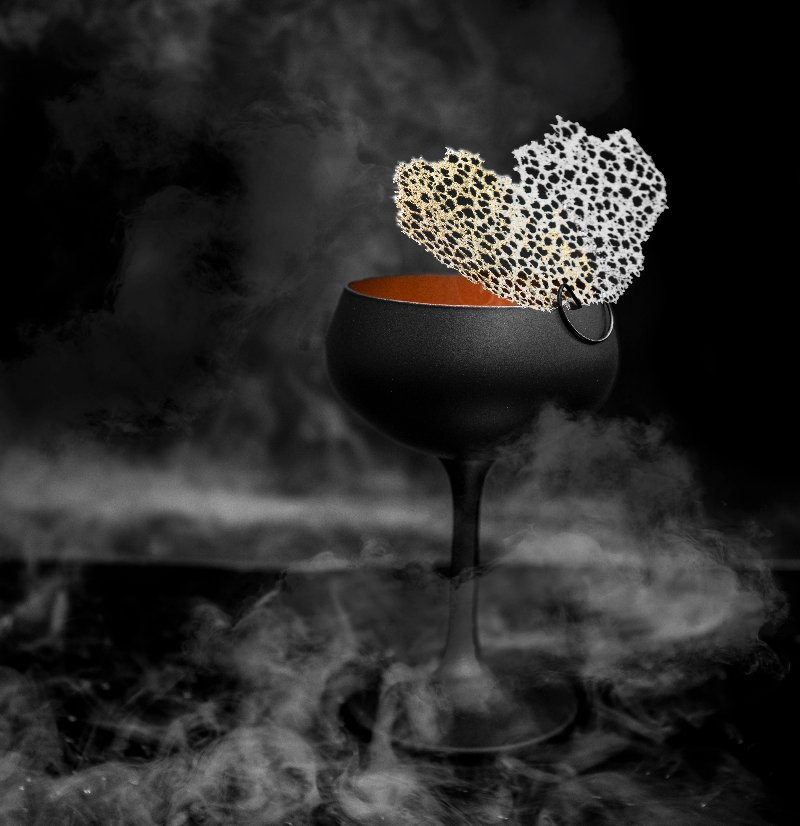 Also on offer at EPOCH is an elevated surf and turf creation priced at $600. The Level 6ix is composed of Dungeness and king crab, Kobe Beef tenderloin, and forbidden black rice topped with shavings of fresh truffle and caviar.

Not to be outdone, TOCA Trattoria has put together an Aragosta e Manzo inspired by the golden age of Hollywood. The decadent dish features a combination of wagyu tenderloin roast and Nova Scotia lobster, along with a carrot and potato confit, brown butter crumble, sunchoke puree, baby beets, and a lobster demi glace. Priced just slightly below the aforementioned offerings, the Aragosta e Manzo will only set you back a modest $395. 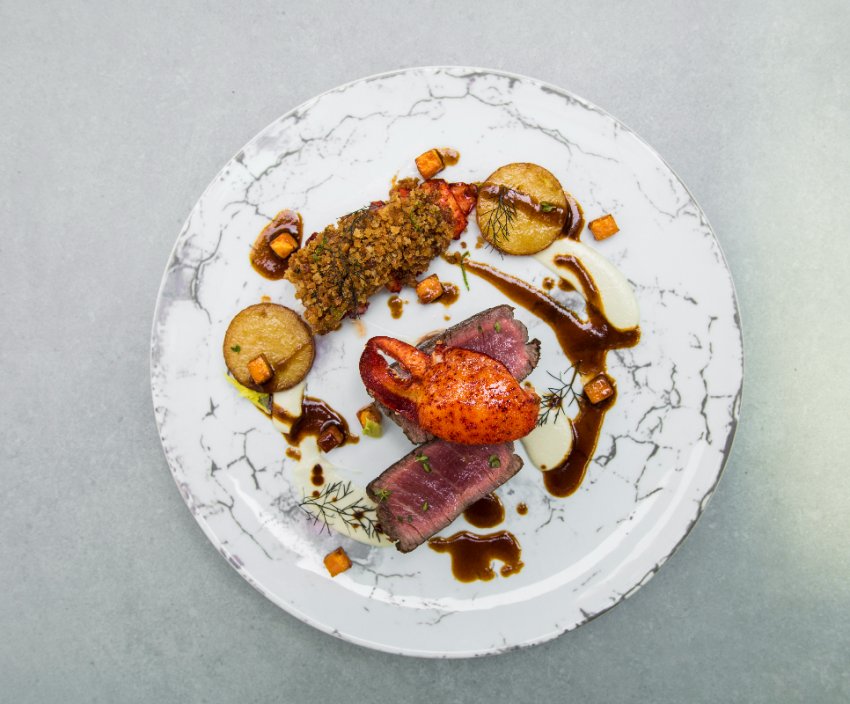 The Toronto International Film Festival takes place from September 9 to 18. Reservations at TOCA Trattoria and EPOCH Bar and Kitchen Terrace in The Ritz-Carlton, Toronto can be made online.

New restaurant to open in the Ritz-Carlton Toronto in September