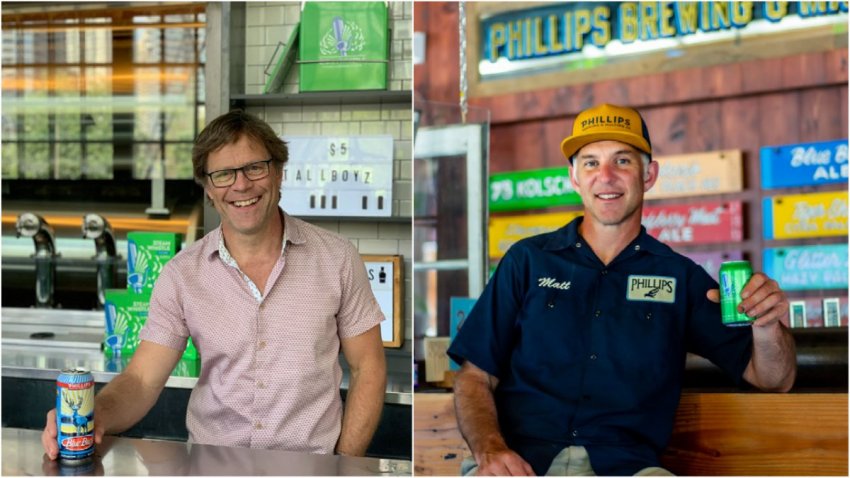 "For 20 years, we've shared friendly dialogue and mutual respect with Phillips," adds Greg Taylor, co-founder and CEO of Steam Whistle Brewing. "We recognize Phillips' integrity and leadership in Western Canada's craft beer scene and are proud to work collaboratively with them to build success for both our socially responsible, Canadian companies beyond our respective regional borders."

In addition to strategically supporting one another by way of this joint sales force, the two breweries have also stated that once the initial products and markets have been established, they will focus efforts on expanding country-wide–and potentially broadening their shared portfolio of products as a result.