With an affinity for marrying local West Coast ingredients with innovative Italian cuisine and a wealth of experience cooking over an open flame, Alridge and Savio Volpe seem like the perfect match.

“Cooking Italian food with open fire is an absolute joy of mine,” says Alridge. “It requires much patience, love and respect for the ingredients. I believe that working with fire truly brings people closer together, the way it bonds a team, the dishes that come from it, and the presence that fills the room from the hearth of the fire." 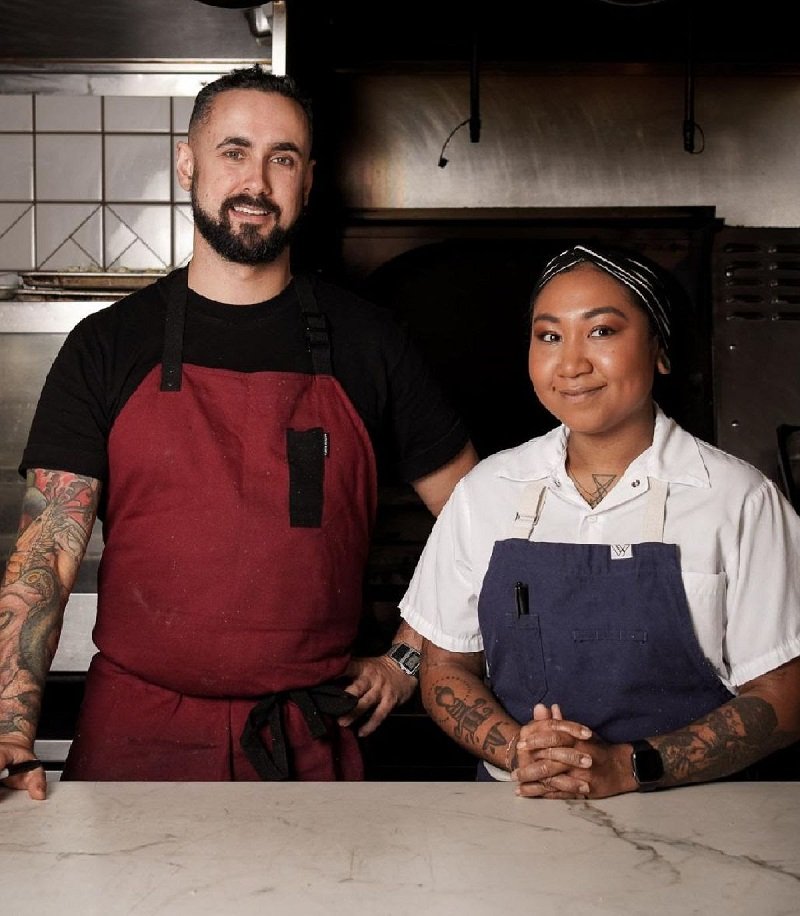 In addition to being an ideal candidate for the restaurant’s head chef position, Alridge will also be joining forces with another celebrated Top Chef Canada alum in culinary director Phil Scarfone, who says Alridge’s “sterling reputation, strong work ethic, and friendly demeanor makes her the total package of a leader.”

Savio Volpe is open daily from 5 to 10:30 p.m. Reservations can be made online.

Osteria Savio Volpe's grilled half chicken with rosemary and lemon