With a recent selection as a Recommended Restaurant at the inaugural Michelin Guide Vancouver and a milestone anniversary fast-approaching, Ask For Luigi recently announced that it will be celebrating all throughout November with a special anniversary menu.

The anniversary menu reads like a walk down memory lane, with everything from opening-day dishes like the soft-boiled egg with salmon roe and white anchovies, longtime favourites like the duck ragu with pappardelle and pecorino, and new offerings such as roasted bone marrow with black truffles, seasonal mushrooms, and gremolata. 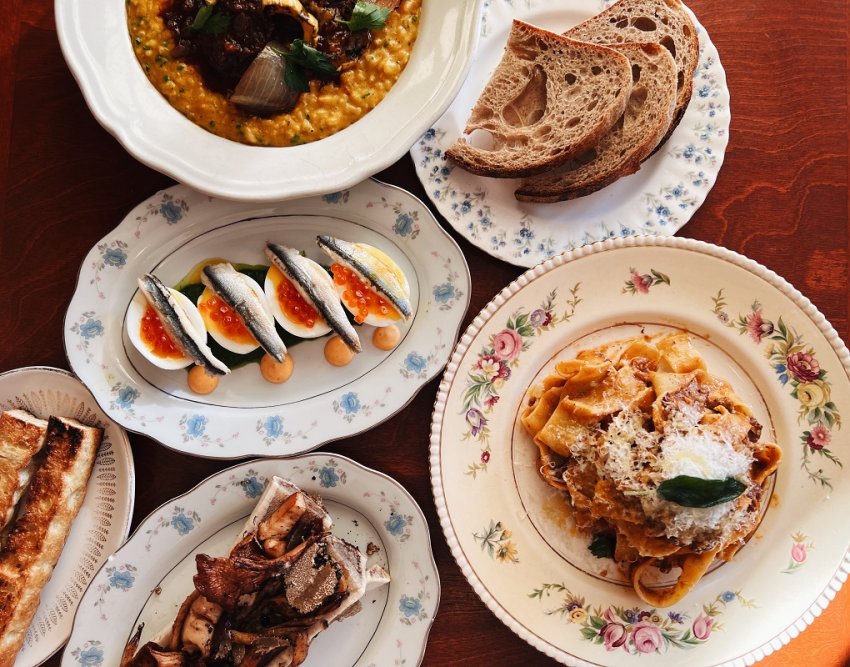 “The past nine years represent the most incredible journey for this place and this team. From day one, this city has shown up and supported us, and we’re grateful,” said Ask For Luigi general manager Angela Dean. “It’s hard to define the alchemy that makes it all so special, but we feel it, and we know our guests do too.”

Ask For Luigi’s special anniversary menu will be available for dine-in only from November 8 to 30. Ask For Luigi is open daily for brunch, lunch, and dinner. Reservations can be made via Tock.