After announcing that a new Peruvian concept was en route to Vancouver back in May, celebrated chef Ricardo Valverde and the team behind Suyo revealed today that it will officially be opening in Mount Pleasant on August 25.

While the announcement of a definitive opening date is exciting enough in and of itself, the restaurant also unveiled a few more details about both chef Valverde’s menu and the Main Street space itself. 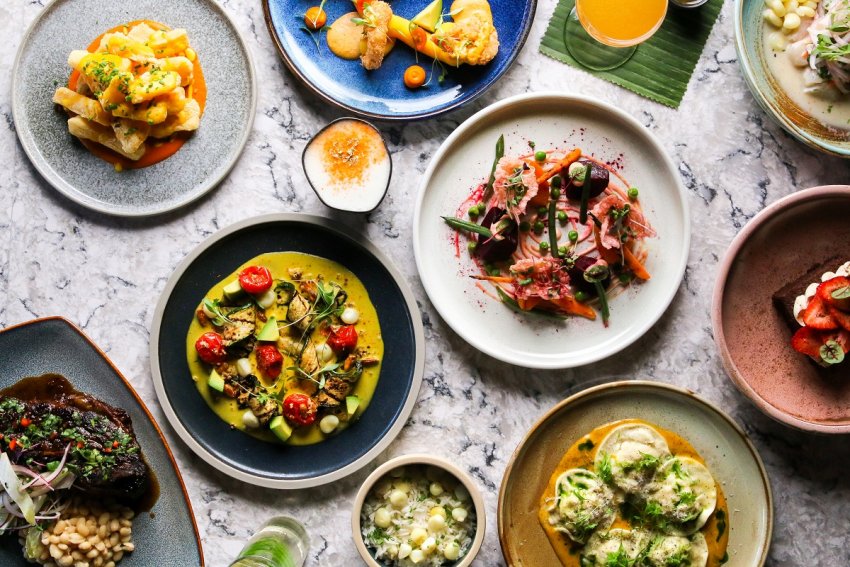 The restaurant will also offer a range of meat-free options, including a summer squash tiradito with charred tomato, quinoa pop, and corn leche de tigre; ensalada rusa with avocado, beets, young carrots, green beans, and charred carrot, as well as a selection of Peruvian desserts like the King Kong (pineapple compote, sable, and whipped dulce de leche) and the Chocolate Tres Leches.

The bar program looks to be equally expansive with creative cocktails like the Undergrowth (Bicardi Ocho, Diplomatico Planas, citrus, Amazonian falernum, chicha morada tepache), all eight varieties of Pisco, and a wide selection of South American and New World wines. 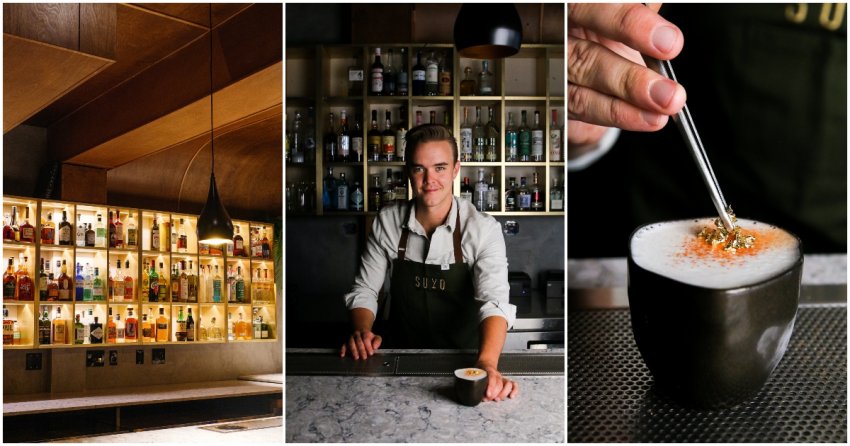 Suyo is set to open in Vancouver on August 25 and will be open Tuesdays through Saturdays from 5 p.m. till late. Advance reservations can be made online.