Canadian cuisine gets a lot of flack for not having an identity, being known mostly for poutine and maple syrup (which are both more prominent in Eastern Canada than in the West). We are a relatively young country that doesn’t have the extensive history of great ancient civilizations, like Italy or China. But, in talking about Canada’s culinary roots, Aboriginal history has a greater influence than people realize. As Chef Aaron Bear Robe, formerly of Toronto’s Keriwa Cafe, says, “While cuisine shouldn't be the sole means of further understanding, it certainly would introduce people to a certain aspect of the culture.” In the discussion of what Canadian cuisine is, Aboriginal cuisine — drawing and respecting resources from the land — provides much needed context. 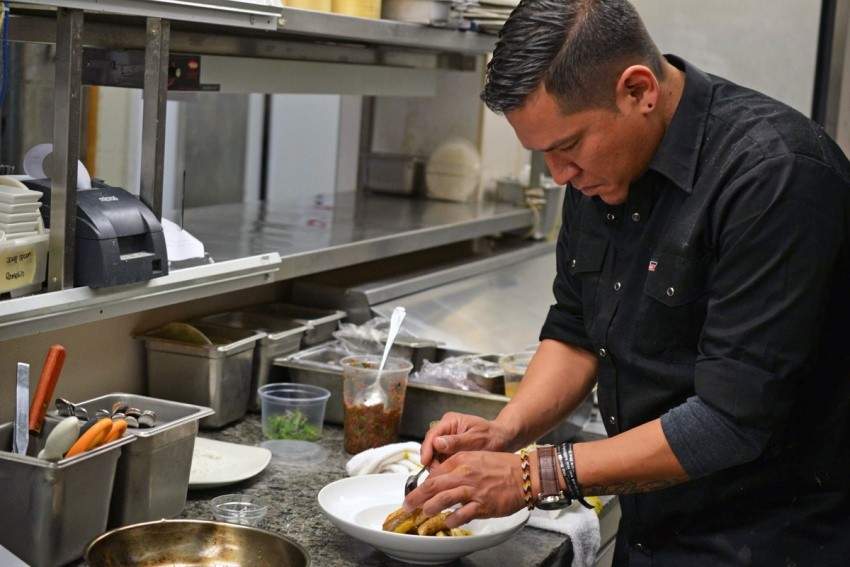 Buzzwords like local, seasonal, sustainable and forage have become part of the vernacular in dining trends. Today, diners want to know all about the pig they’re about to eat and how it was babied by the farmer and whether its name was Sean or Shawn. But, to Aboriginal Peoples, nose-to-tail or farm-to-table was how they lived, not a concept. The 100-mile diet would have been the how-far-we-can-walk diet. Before European contact, before the availability of shiny, packaged products, Aboriginal People have been eating what’s natural, regional and seasonal. Chef Rich Francis, originally from Gwich'in Settlement Area in the Northwest Territories, a finalist on the fourth season of Top Chef Canada, and the show’s first and only Aboriginal contestant, explains, “I’d look back to before contact for something tangible to work with that’s much more interesting, from a chef’s perspective. That’s indigenous cuisine in its essence.” 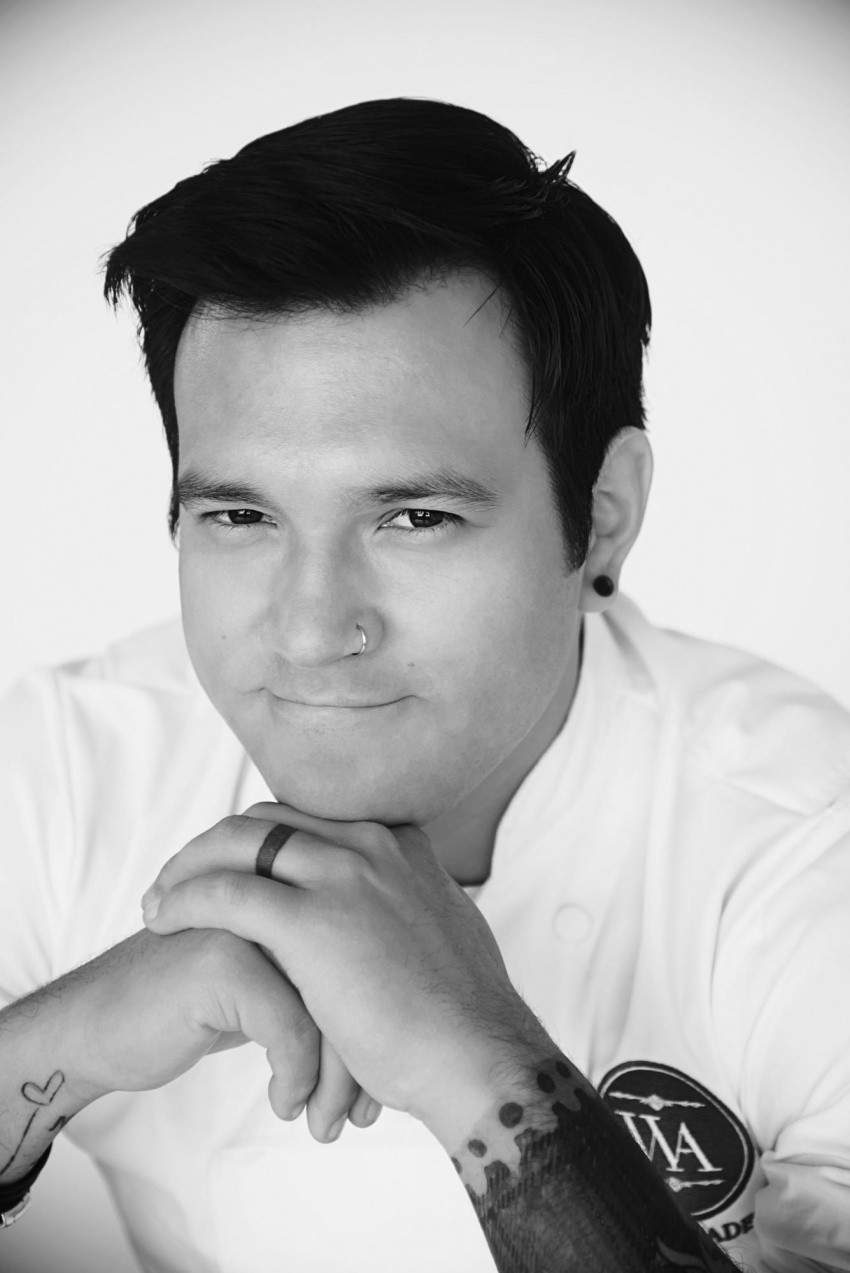 In the way that pad thai isn’t the be-all and end-all of Thai cuisine, smoked salmon and Indian tacos don’t represent Aboriginal cuisine. From the Far North to the 44th parallel north, the game meats of the Prairies to the seafood of the East and West coasts, the climate and food availability within Canada vary, and Aboriginal cuisine certainly isn’t one dimensional.

“There is no Pan-Aboriginal foundation of cuisine,” says Bear Robe. “Each culture would focus on its region’s provenance. For my culture, Blackfoot of Southern Alberta, we traditionally relied on the bison so much that it was, and still is, referred to as the ‘Staff of Life'."

Just as important as what’s on the table is who is around it. “Our hospitality is where it begins; it’s [and humour is] a huge aspect of food. Come eat in any native household, and you’ll see we’re very unique in how we treat our guests. We love to laugh,” says Francis. “Ceremony and food go hand-in-hand and you cannot have one without the other. The interaction is sacred.”

Bear Robe further emphasizes the importance of community, “Food is social and about people sharing ideas, history and creating new ones, so the more you get out there and meet others, the better.”

To borrow a Navajo proverb: “Always assume your guest is tired, cold and hungry and act accordingly.”

Francis’ goal as a chef is to educate, lead and mentor other First Nation chefs  in this industry. “I’d like to see more influence pulled from First Nation cuisine and more collaboration happening with other chefs,” he says. Bear Robe further explains,”Bringing your background, influences, and heritage is an important element to honest and authentic cooking. I personally look forward to more chefs and restaurateurs add to the mosaic that is Canadian cuisine."

The colours and spices of Vikram Vij's cuisine