It’s a chilly May morning on the patio at The Bear, the Fish, the Root and the Berry, and while a few of us are huddled and wrapped in blankets, chef Murray McDonald, wearing only a short sleeve shirt and jeans, leans back in his chair and offers a hearty chuckle.

“When you spend five years on Fogo Island where the majority of days are either cold, windy or foggy, save for that one day in August where summer happens, 14 degrees feels pretty darn good.” 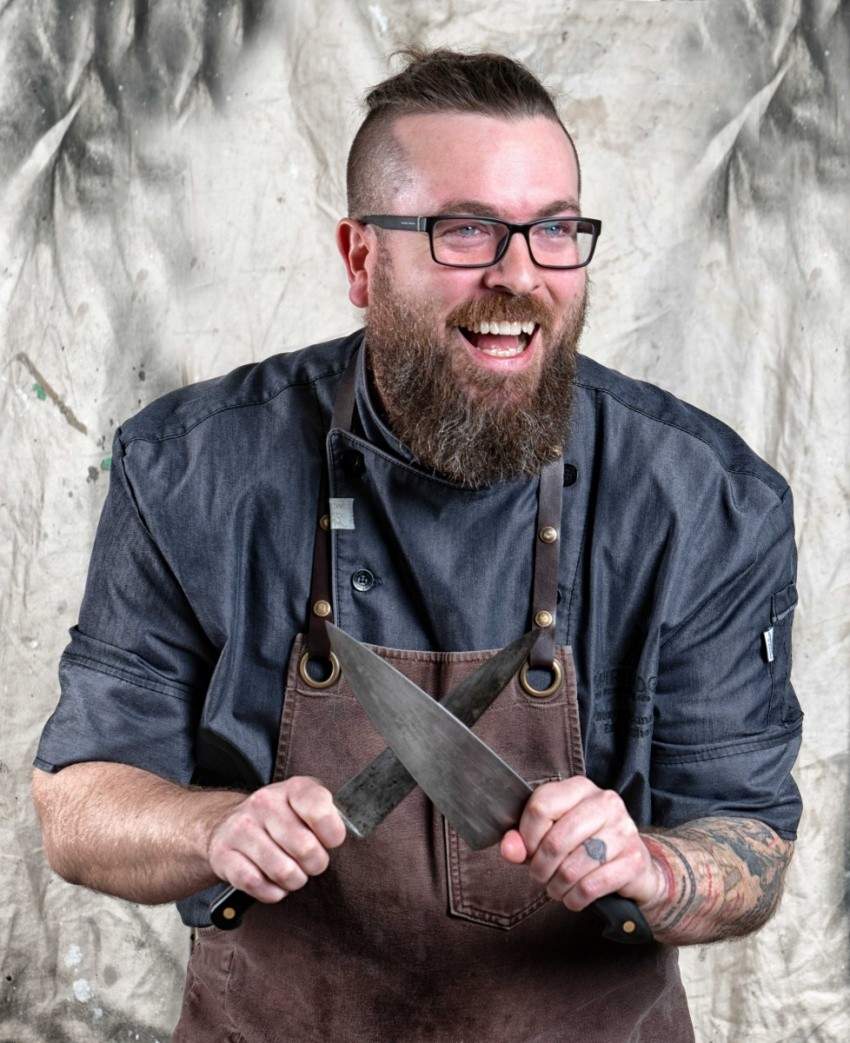 McDonald, the founding executive chef of the Dining Room at the Fogo Island Inn, brought the restaurant to national attention showcasing what he called “New Newfoundland cooking” from ingredients foraged from the land and sourced from the sea. In 2013, only one year after opening its doors, the Dining Room at Fogo Island Inn secured third spot on Air Canada enRoute’s 10 Best New Restaurant list followed by a placement in the World’s 50 Best by Diners Club Discovery Series.

The Inn and all it encompassed—including McDonald’s food—became a bucket list item for travellers around the world.

But that was then, and this is now. Gone are the icebergs and the fog; McDonald is knee deep in sage, sunshine and Syilx First Nation culture at Spirit Ridge Resort, the first Canadian property to join the Unbound Collection by Hyatt.

McDonald, whose ancestral roots stem partly from Labrador Inuit and Metis, feels very much at home in Osoyoos where he spends time foraging the land and learning from the elders just as he did on Fogo Island.

“Indigenous people are diverse, but they all have one thing in common: survival is based on what you do with what the land provides. It’s that simple.”

And so, with respect to the Syilx, the menus that McDonald presents at The Bear, the Fish, the Root and the Berry are based on the story of the Four Food Chiefs who came together to feed the people of the future: The Black Bear (Skimxist) is chief of all animals who roam the land. He is represented by proteins like bison, elk and rabbit; Ntytikxw (King Salmon) is represented by that which comes from the water like sable fish and ling cod; items that grow beneath the land such as beets and potatoes pay homage the chief of all roots, Speetlum; and Seeya, which means Saskatoon Berry, is the chief represented by all the fruits, vegetables and herbs that grow above the ground. 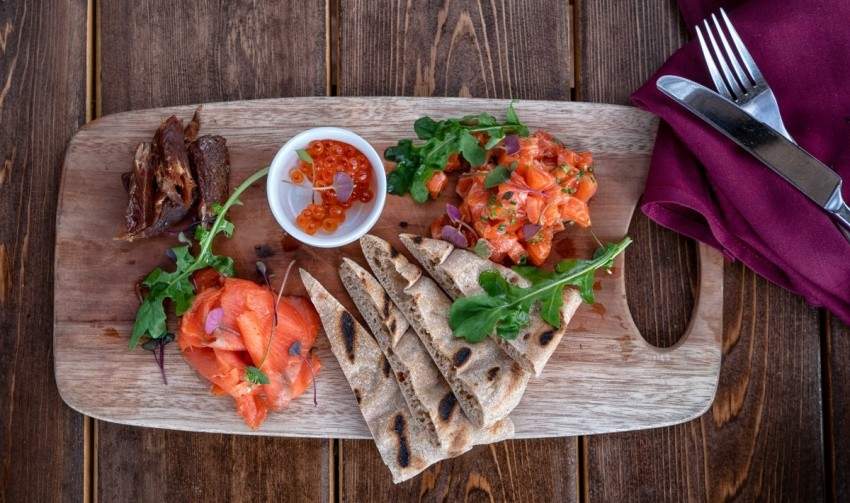 Chef McDonald has a solid team with him in the kitchen, including sous chef, Christopher Grimley, who worked with McDonald at the Fogo Island Inn; as well as uber-talented pastry chef, Tammy Maki, a proud member of White Bear First Nations in Saskatchewan.

The bison pemmican Maki debuted at the annual Osoyoos Oyster Festival was a crowd favourite and is set to make a regular appearance on McDonald’s menus. Maki uses honey as binder (instead of fat) when making the jerky, then serves it with a heritage blue corn cake and a Saskatoon berry coulis. The result is salty, sweet, tart and most certainly one-of-a-kind—and perhaps reason enough to venture to the Okanagan’s deep south. 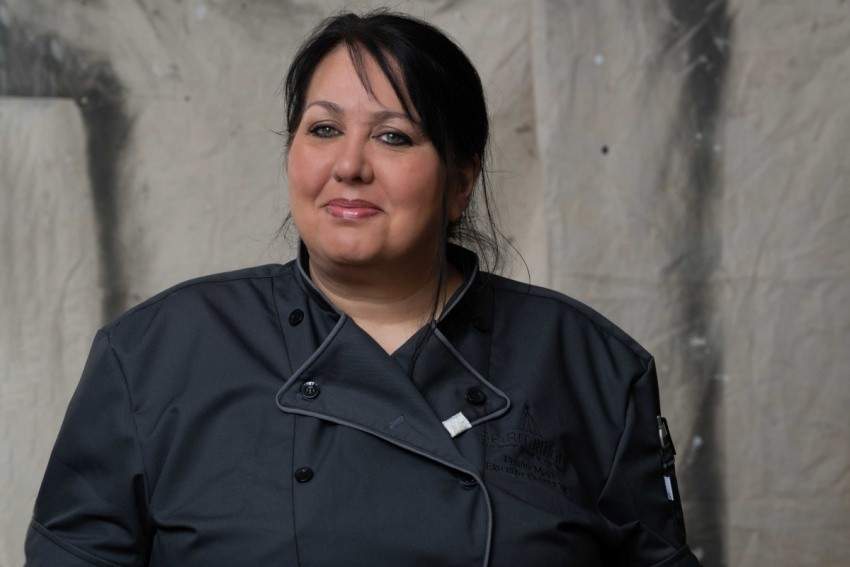 “We’re on Sacred Land; it’s amazing that this is only happening now,” says McDonald, registering surprise that it’s taken so long for indigenous ingredients to be featured at a restaurant surrounded by foods waiting to be foraged and harvested.

Perhaps it’s that the Four Food Chiefs were waiting for the right team to assemble; people who would “know what to do with what the Land provides.”