Born in Toronto, chef and food personality Jordan Andino began his foray into the culinary world at the age of nine. After moving to Manhattan Beach, California, he traded in his surfboard to work in fine-dining kitchens with his father, and later attended Cornell University's School of Hotel Administration. Andino has gained experience working at acclaimed restaurants including The French Laundry and Spago.

A few years ago, the chef opened the laid back Filipino eatery Flip Sigi and he has earned recognition from many different publications including Zagat's 30 Chefs Under 30, SPAM's Tiny House of Sizzle, and more. Andino is no stranger to being in front of the camera as well, having made numerous appearances on shows like Rachael Ray Show, The Today Show, and Good Morning America. Jordan is also the host of the Cooking Channel series Late Nite Eats, and has appeared on several other series on both Food Network and The Cooking Channel from Chopped to Beat Bobby Flay. 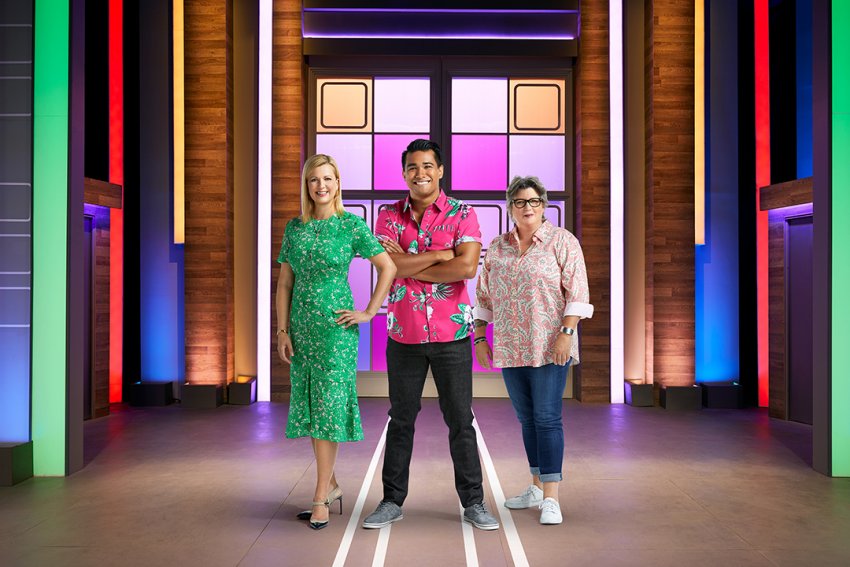 Tonight, Andino returns to Food Network Canada as a judge/mentor–alongside celebrated personalities Anna Olson and Lynn Crawford–in the new season of Junior Chef Showdown. The competition series premieres at 9 p.m. ET/PT and will air at the same time weekly of the next two months until a youthful winner is crowned.

If you're curious where Jordan Andino loves to eat and drink when he's spending time in Toronto filming Junior Chef Showdown or spending time with family and friends, here's where you might find him.

My all around go-to place is Carousel Bakery in St. Lawrence Market. I get the peameal bacon sandwich with egg, cheese, a little bit of mayo, horseradish, a touch of Dijon mustard, and ketchup. I get three to four sandwiches for one meal, every day I’m home, and I’ve been going there for 27+ years.

Drop what you’re doing and go there now!

California Sandwiches. I love that place. The veal parm sandwich with spicy peppers is my go-to at any of their locations, whichever is closest.

I also recommend a new place by a friend of mine, Ēst Restaurant, at Queen and Broadview. It’s fine dining Canadian-style. Chef Sean MacDonald is super talented, and it’s some of the best food I’ve had in Toronto or in my entire life. Everything is delicious.

If I’m feeling fancy, Bar Raval on College St. I’d get a Boulevardier, Negroni, dirty martini, or a Manhattan.

I also love the Walrus Pub and Beer Hall when I’m staying downtown and I have to mention Gabby’s at Yonge Street and Eglinton Avenue–or any of their locations. I have been going there since I was 19. I always get a Guinness and a shot of Jameson.