After being closed for so long, diners and restaurant owners alike are navigating unknown territory when it comes to dine-in service.

Buffets are particularly unsure about what reopening will look like for them, as shared utensils and open food is essential to this type of restaurant.

Those who don't feel comfortable going out are finding themselves ordering delivery more often to support their favourite restaurants. But, their good intentions are often negligible when using food delivery services.

To combat this issue, Montreal restaurants believe that premade cocktails could help them recover lost income.

Since dining out hasn't been an option, we've all become more reliant on grocery stores. Grocery store workers are also expecting to see reduced income in the coming months, as many grocery store chains like Save-on-foods and Co-op end hazard pay.

Unrelated to the restaurant industry, seniors have been the biggest group of victims during the pandemic. Not only are they more vulnerable, but those in long-term care homes are at an especially high risk. Some Ontario care homes were found to be in unlivable conditions by the Canadian Armed Forces. 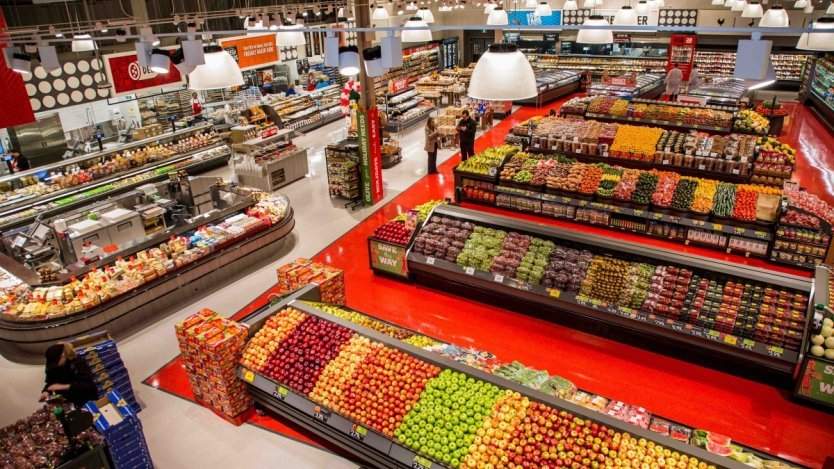 In March, many essential services announced a pay increase for those working on the front lines, this included grocery store workers.

Save-on-Foods promised to pay each employee an extra $2 per hour as compensation for being in constant contact with the public. But, just under four months after they announced the pay raise, Save-On-Foods employees have been told that their hazard pay would be no longer. As a replacement, they were offered 10 per cent off of their groceries or 30 times the Save-On-Foods rewards points until the end of this year.

Another grocery chain is following suit with the decision to end frontline worker's pay increase. Calgary Co-Op says that it is no longer financially feasible to pay the increased wages, but are offering extra employees discounts and offers.

Amazon has also decided to scrap their $2 pay raise in addition to double-pay overtime for workers in Canadian warehouses.  According to Amazon, they have spent millions of dollars on safety measures on the Balzac facility (where an outbreak occurred) alone.

Sobeys Inc. which owns the chains Sobeys and Safeway, has made the decision to extend hazard pay until at least mid-June, at which point they will reassess.

Naturally, employees from the chains that are dissolving their pandemic pay are concerned with this decision, seeing as the pandemic is far from over.

Read more about it on CTV and the Calgary Herald.

The future of buffets 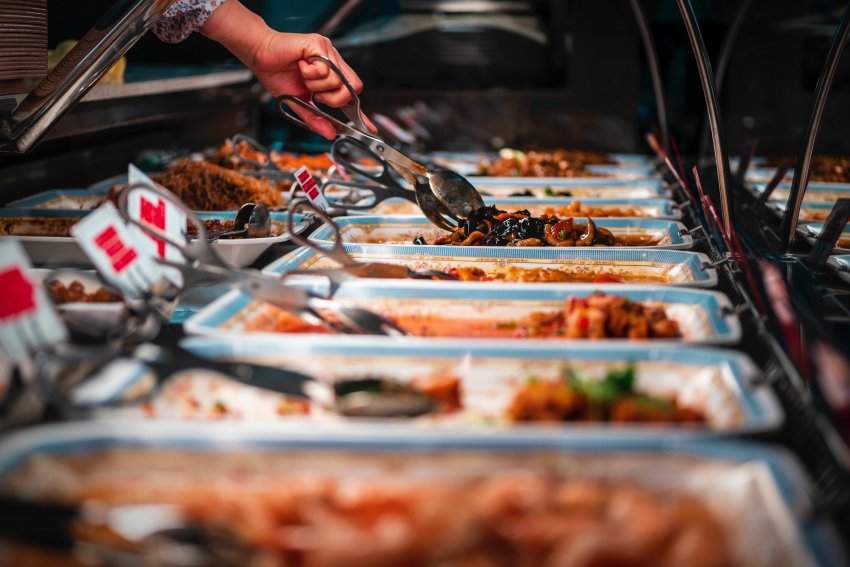 With dine-in restaurants opening up, people are excited to finally be able to be seated and served, but what about restaurants where you serve yourself?

Buffets provide an environment full of high touch surfaces and shared food, which increases the risk of spreading the coronavirus. Professionals believe that buffets have a rocky road ahead of them, but don't believe that they will permanently be phased out.

Buffet restaurant owners noted that 90 per cent of their income comes from the use of the buffet versus items ordered from the kitchen, therefore they cannot afford to shut it down.

Buffets have already been banned in Saskatchewan and Manitoba. And it has been documented that at an outbreak of COVID-19 that stemmed from a bonspiel, there was a buffet using shared serving utensils.

To make it safer for customers, buffets may consider cooking in smaller batches, using closer temperature control and moving towards a cafeteria-style serving station.

Read more about the future of buffets at Global News.

These sky-high rates have pushed Vancouver's Mayor, Kennedy Stewart, to considering imposing regulations on these services if they do not lower their fees.

Delivery services take a 20 to 30 per cent cut from orders made through them, which reduces restaurants profits even more compared to already slim margins. This is why the BC Restaurant and Foodservices Association is pushing for a temporary decrease in fees to 15 per cent.

This request from Vancouver's mayor and the BC Restaurant and Foodservices Association did not go over well with delivery service apps such as Skip The Dishes and Uber Eats. Both of these services said that this service-fee cap would make business unfeasible for them.

The outcry to reduce service fees has been seen across the country, most recently in Toronto.

Read more about this story at Global News.

Restaurant owners across Canada are doing anything they can to stay in business during these times. Without dine-in service, they are using takeout, meal kits and grocery services to cover their bottom lines, but, this doesn't always provide enough income to business owners, so they are looking to other avenues to make profit.

Montreal bar owners wanted to offer  takeout cocktail service, that was until the government banned the sale of premixed to-go cocktails. Although they are allowed to sell the cocktail mix, it cannot include the alcohol, which does not allow for a high enough profit margin for the sellers.

Owner of Cloakroom on de la Montagne St., Jean-Philippe Haddad, is pushing for a policy change to help restaurants create more profit opportunities. Like many intimate bars in Montreal, they are small and offer limited seating, so opening at 50 per cent capacity would be unfeasible for such an establishment.

If the policy gets amended, pre-bottled cocktails, craft beers and natural wines could be sold to consumers, instead of having the consumers adding their own alcohol in at home.

To read more about what Montreal bars are doing, check out their story on the Montreal Gazette.

In Calgary, diners are slowly able to trickle back into dining establishments, with bars reopening after months of being closed in totality, or only offering takeout.

It isn't business as usual for the establishments reopening. As they have to ensure two metres between each table and a limit of six or fewer people for each party.

Mainly sticking to large chain restaurants such as Joey, Craft Beer Market, National on 17th and Trolley 5, writer Dan Clapson documented his personal thoughts on his first post-closure dining in The Globe and Mail this weekend. A main theme in this mission was the ever present use of sanitizer. Whether it be on tables, or at the door, it was always available.

Along with this, the feeling of emptiness was also noticeable. He described the atmosphere in Joey Eau Claire by saying, "The buzz of the dining room was diminished." This of course was due to the reduced capacity

Although Clapson is weary to advise others on whether or not it is viable to dine-out, it is evident that his experience was for the most part comfortable.

Read more about dining during COVID-19 from the Calgary Herald.

Long-term care homes are among the most vulnerable facilities when it comes to the risk of contracting COVID-19. Shared spaces, close interactions with others and shared staff create an especially risky environment.

To make matters worse, in a report by the Canadian Armed Forces, neglect and abuse on top of unsanitary conditions, were documented during their inspection of facilities in Ontario. Prime Minister Justin Trudeau read the report in full and found the information incredibly disturbing. The report highlights things such as cockroaches, flies, rotten food and abandoned seniors.

According to the report, residents were not being fed three times a day, or they were forcibly fed, food was left in resident's mouths while sleeping, and a plethora of other abusive acts.

Learn more about the situation on Global News.

Veg in Yeg: A pay-what-you-want concept for fresh produce in Edmonton