Juke Fried Chicken has hatched up a new little chick that will rule the roost in a new neighbourhood when the popular fried-chicken-and-rib joint officially opens its second location—A.K.A. Little Juke—in the heart of Vancouver's West End neighbourhood this Wednesday, August 29.

Open seven days a week, from 11 a.m. to late, Little Juke will feature the same casual, laidback atmosphere and mouthwatering, southern-inspired fare as its predecessor, but with space for only 22, as well as take-out or delivery options. 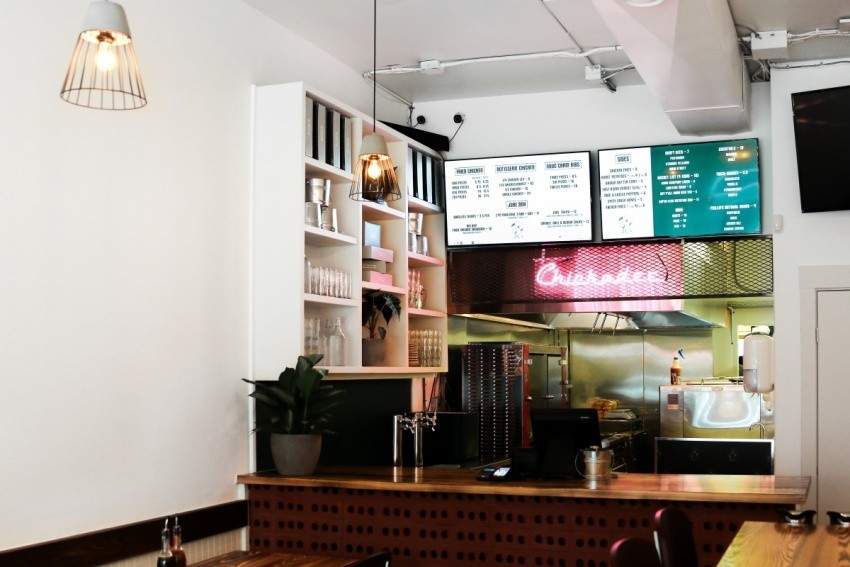 At the bar, diners can expect thick and delicious classic milkshakes, as well as wine, cider, a selection of local craft beer from Postmark, Strange Fellows, Superflux and Moody Ales, and rotating batched cocktails.

"We've had our sights set on a second location for a while, but have been waiting to find that perfect fit," said Tisdall. "We can't wait to introduce Juke to a new neighbourhood and join one of Vancouver's most colourful communitites.”