Celebrate a classic cocktail on Negroni Week, from June 4th to 10th.  Seven days, three simple ingredients and one great way to give back! For one week every June, bars and restaurants mix classic Negronis and Negroni variations for a great cause as they partner with official charity partners.

Negroni Week launched in 2013 as a celebration of one of the world’s classic cocktails and an effort to raise money for charities around the world. Between 2013 and 2017, Negroni Week grew from about 120 participating venues to over 7,700 venues around the world, and to date, it has collectively raised nearly $1.5 million for charitable causes.

History buffs would be interested to know the most widely reported version of this drink’s origin is that it was invented at Caffe Casoni in Florence, Italy in 1919. Legend tells that Count Camillo Negroni asked his friend, bartender Forsco Scarselli, to strengthen his favourite cocktail–the Americano–by replacing the soda water with gin. Scarselli added an orange garnish, rather than the lemon you’d usually get with an Americano, and the drink took off. Before long, everyone was coming into the bar for a Negroni. Today, bartenders around the world put their own flair on it. 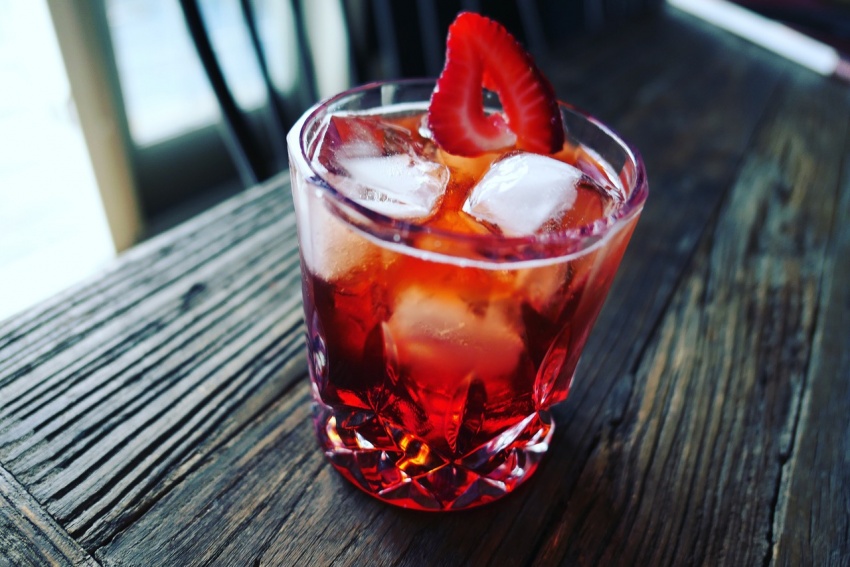 Sip for a good cause during Negroni Week

The Strawberry Sbagliato from Vine Arts