Although Calgary has been treated to a somewhat uncharacteristically warm autumn season, longtime residents know that colder temperatures can crop up out of nowhere. Fortunately, many of Calgary’s top restaurants and bars have begun debuting new brunch programs so that when it does come, Calgarians can combat the cold with comforting brunch-based food and beverages.

The cocktail menu features a similar assortment of traditional brunch libations such as Caesars, spritzes, and sangria, along with a very reasonably-priced bottomless mimosa feature that will be on offer every Sunday. 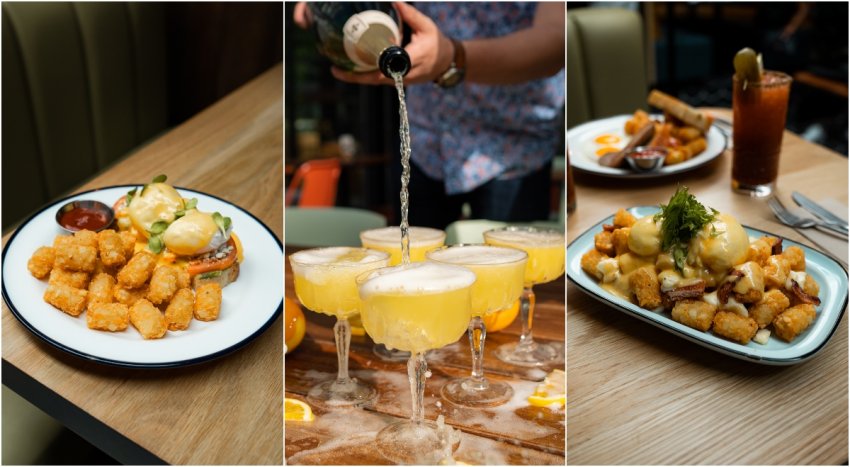 Central Taps and Food’s new weekend brunch service takes place on Saturdays, Sundays, and Holiday Mondays from 11:00 a.m. to 2:00 p.m. The menu can be viewed in full online. Reservations can be made via OpenTable.