Following a forced three-year hiatus due to the pandemic, the team behind The Chef Collective announced this week that its underground culinary battle series is finally ready to resume in Canada.

Kicking off in the city where the first battles began back in 2015, The Chef Collective Toronto battle will feature a black box-style cookoff between three talented Toronto-based chefs, The Heartbreak Chef Jerome Robinson, Top 30 Under 30 winner Sam Medeiros, and Top Chef Canada alum Imrun Texeira. 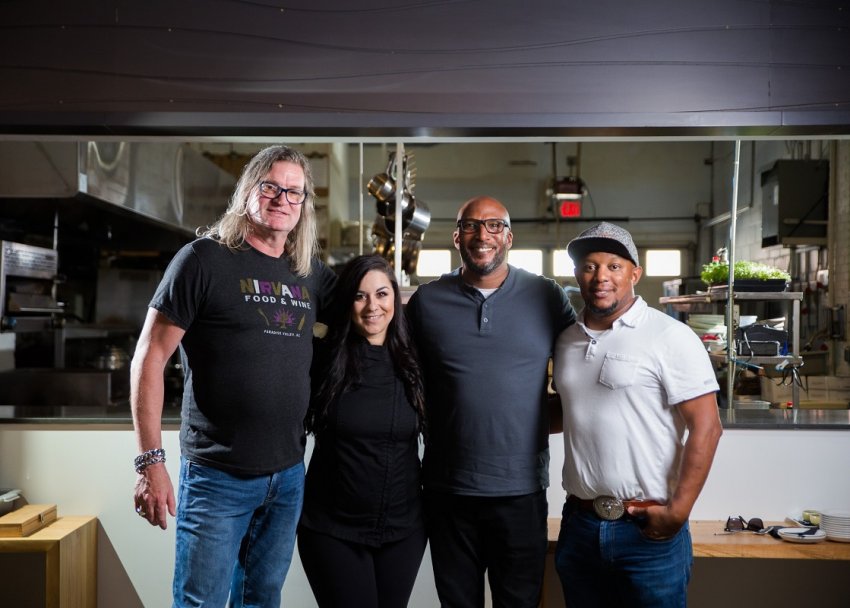 “We’re thrilled to re-launch The Chef Collective battle series in Toronto this fall, and to continue providing a platform for chefs to showcase their incredible culinary talent,” said chef Friday. “Our high-octane series is a must-attend event for anyone who appreciates culinary art and enjoys a good battle.”

The Chef Collective Toronto battle will take place at Toronto’s Boehmer on Monday, October 17. Tickets can now be purchased online with $15 from every ticket sold going to support Habitat for Humanity Canada.

9 Culinary events to check out across Canada between August 19 and August 31, 2019