Alberta’s restaurant scene is about to take another big hit as Calgary landmark Cilantro--after 30 years of operation in Calgary’s bustling beltline--announced today that it will close its door for good at the end of summer. The first restaurant owned by Canadian Rocky Mountain Resorts (CRMR) hasn’t announced an official closure date, but says the restaurant will remain open for the summer for guests and staff alike to have a fun and memorable last few months.

While CRMR has stated that the closure of Cilantro comes as a strategic business decision, its timing certainly indicates that it's in part due to the currently tumultuous state of Calgary’s economy. Cilantro’s announcement comes only a week after Home and Away said goodbye to its 17th Avenue location as a result of the city’s skyrocketing property taxes.

“It is with heavy hearts, together with a sense of optimism for the future, that we announce the closure of Cilantro,” says Larkin O’Connor, business development manager. “Over the last 30 years, we have welcomed countless guests through our doors, and we would like to thank our valued patrons, loyal regulars, dedicated staff and the community for supporting Cilantro over the years.” 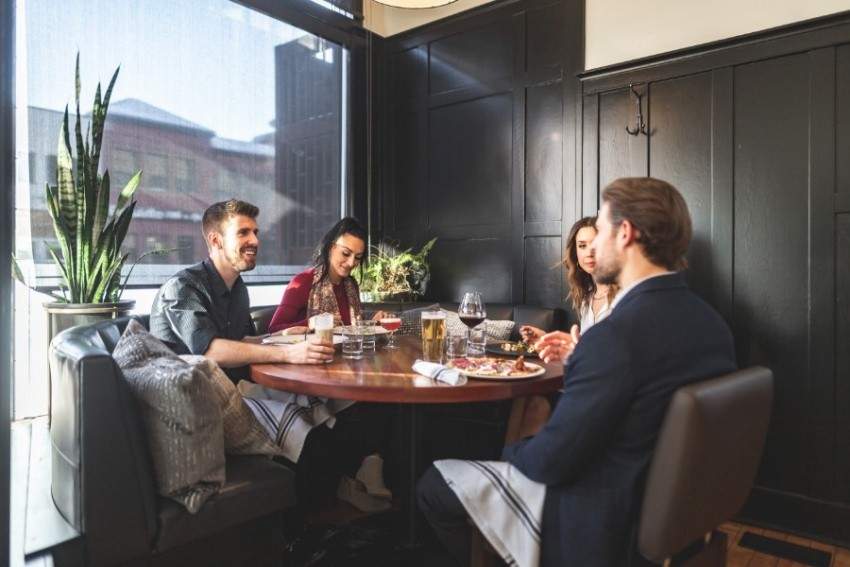 After opening on 17th Avenue in the summer following the 1988 Winter Olympics, Cilantro has adapted to culinary trends and evolved its cuisine; from a focus on California cuisine with Alberta's first wood burning pizza oven, to housemade family-style sharing plates, to becoming one of the city’s first restaurants to highlight locally-sourced ingredients.

Despite a renovation to the restaurant’s interior just over a year ago, CRMR says it plans to explore new avenues of growth within the city of Calgary, while focusing greater efforts on its other properties like The Lake House in Calgary, Buffalo Mountain Lodge in Banff, and Deer Lodge in Lake Louise.

The art of après-ski at Banff and Lake Louise

Cilantro and Chive: a must-stop between Edmonton and Calgary