The world’s largest culinary film festival, Devour! The Food Film Fest is currently accepting submissions from aspiring filmmakers who wish to be featured in the 11th annual event this coming fall.

This year’s Global Indigenous theme will aim to showcase and celebrate Indigenous culture, filmmaking and food. Much like last year’s successful Devour 9.5 event, the 2021 festival will be a hybrid format with concurrent festivities taking place both online and on location in Wolfville, N.S.

More specifically, the festival’s in-person activities will take place in Mi’kma’ki, the ancestral and unceded territory of the Mi’kmaq people. To ensure an Indigenous voice and perspective remains at the forefront, Devour! will be working alongside long-time collaborators at Glooscap First Nation.

“Glooscap First Nation has successfully collaborated with the festival in years past to celebrate Mi’kmaq culture and bring this experience to visitors from around the world. I’m looking forward to our continued partnership as we celebrate Global Indigenous Cinema and Cuisine at Devour! 2021 and for years to come.” 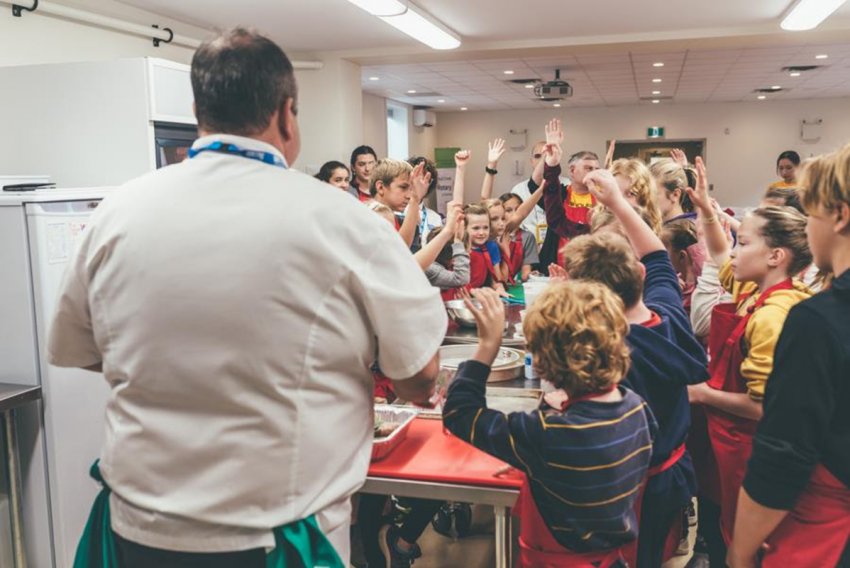 Devour! has also partnered with CBC to offer Canadian youth the chance to create and share their own short films that focus on the future of food. The winner will be awarded a $500 camera package, $500 to support a healthy eating program in their community, and will have their film featured at the festival.

Devour! The Food Film Fest takes place October 19 to 24. General submissions are now being accepted until June 25, while youth submissions can be made until October 12.