Jo Notkin might have been an underdog going into the eighth season of Top Chef Canada, but after creating what judge Janet Zuccarini dubbed the best brownie she had ever eaten in Episode 3, no one is underestimating her now.

Despite Notkin’s decorated culinary portfolio, caterers are often overlooked in cooking competitions in favour of chefs with classical training and restaurant backgrounds. Going into Season 8 of Top Chef Canada, Notkin was touted for her strong flavour profiles, but some believed she lacked the “gameday experience” to take her deep into the competition. 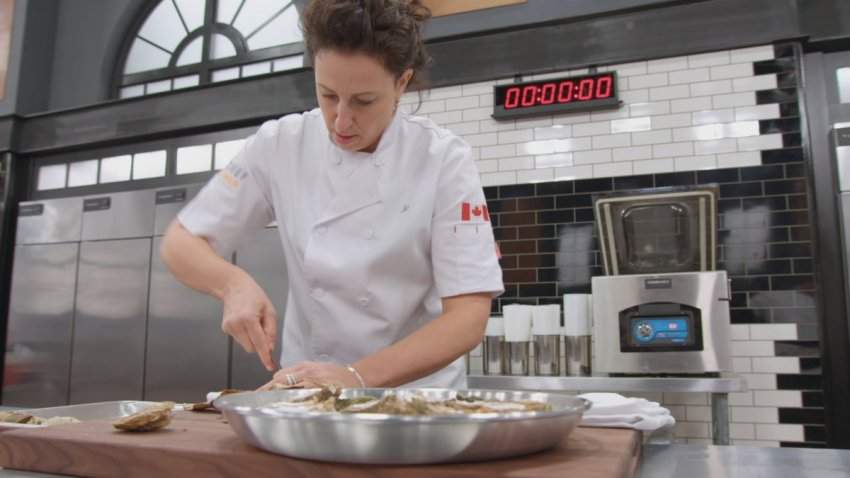 And while some may have doubted her further for her decision to make a dessert in an elimination challenge, Notkin believed her brownie-baking prowess could stand up to any savoury alternative.

“I think it can be very hard to take people seriously on Top Chef Canada when they’re caterers because I think most people think of chefs as restaurant chefs and I don’t think they often think outside of those parameters,” Notkin explains. “A chef is someone who is leading a kitchen, who’s being creative, making sure everything is in order and in line, and if you look at that as the definition of a chef, a caterer can absolutely be a chef.” 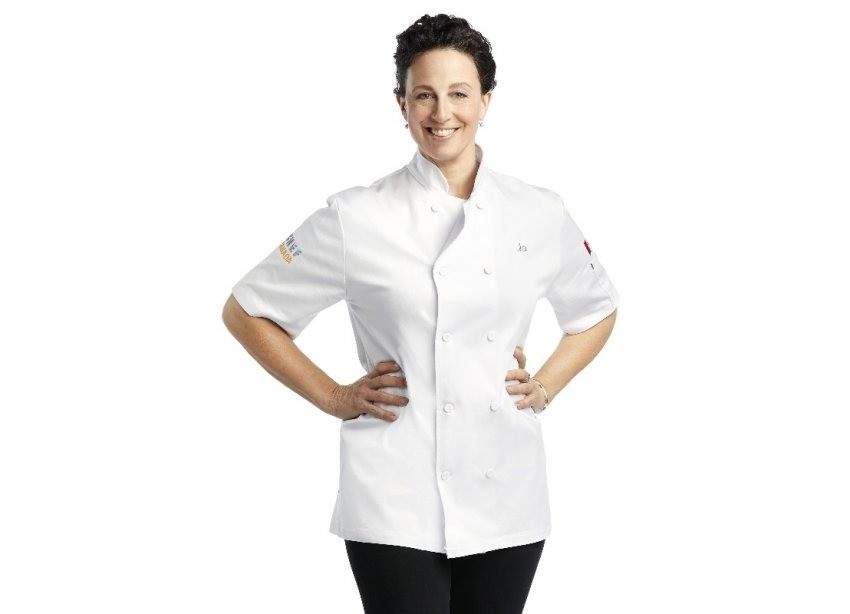 Notkin’s Jewel Box brownies are a popular offering that she makes frequently at her catering company Zoe Ford Catering, but according to the Montreal-based chef, they have never come out quite as perfectly as they did for that particular challenge.

A selection of Zoe Ford Catering’s decadent and delicious offerings--including a shippable rendition of the Jewel Box brownies--are now available to order across Canada. 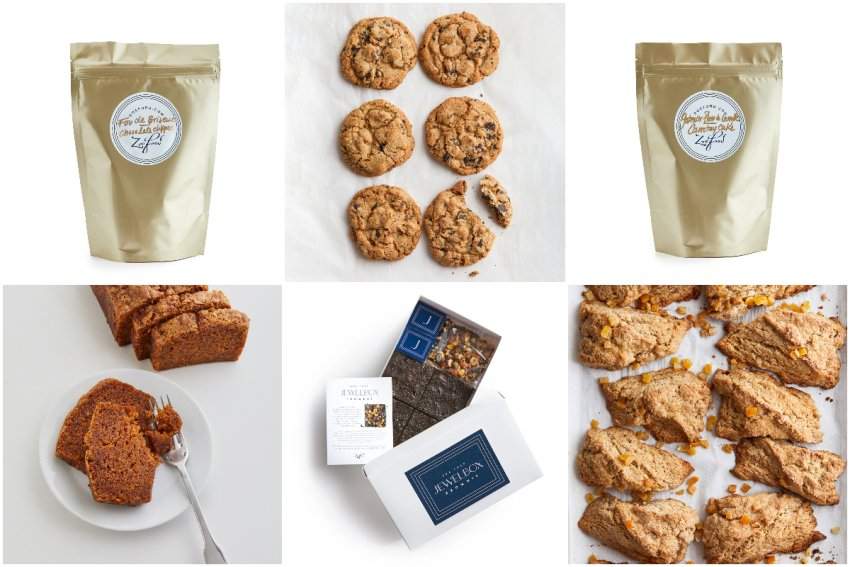 We recently asked the Top Chef Canada cheftestant to provide us with some basic tips on how to take our brownie game to the next level at home. Here’s what she had to say: 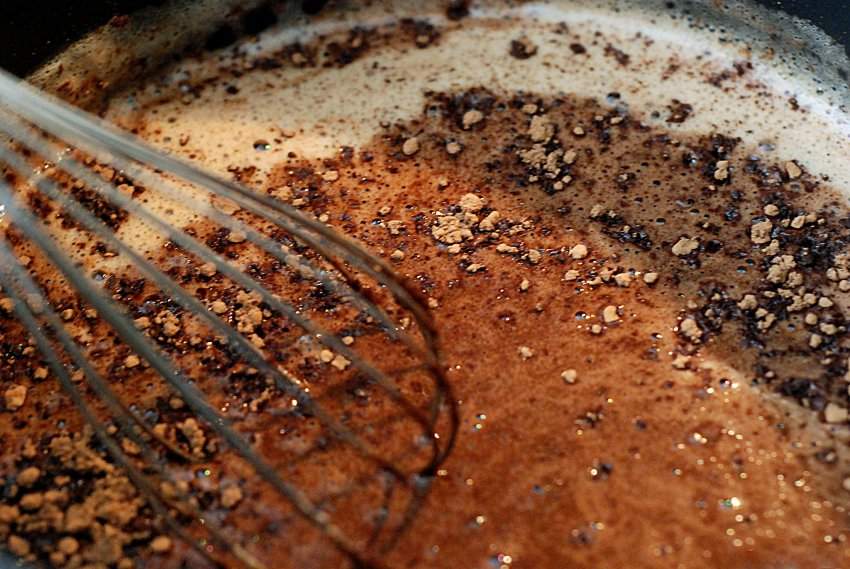 Make sure to start out with high quality ingredients. We use 100 per cent Dutch-processed cocoa powder and the chocolate we use is very high quality as well. Quality makes the difference!

Aerate the sugar and eggs longer 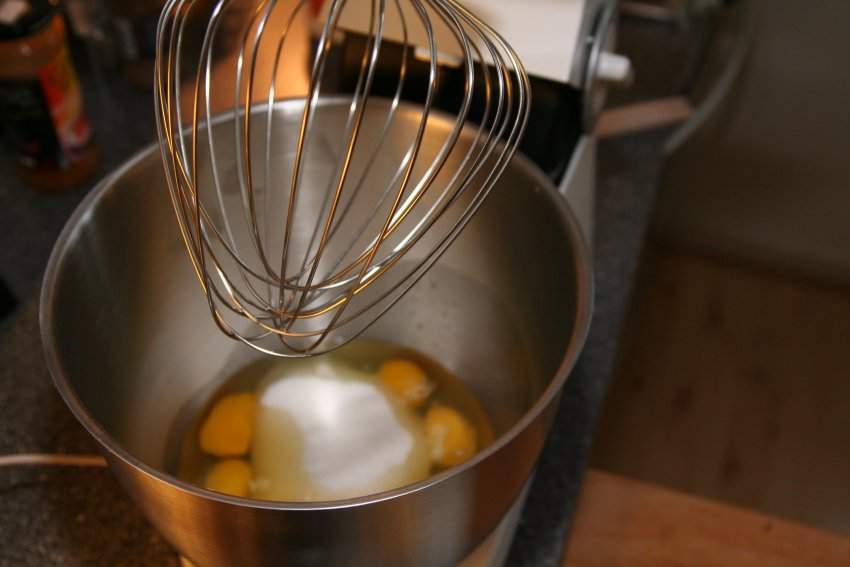 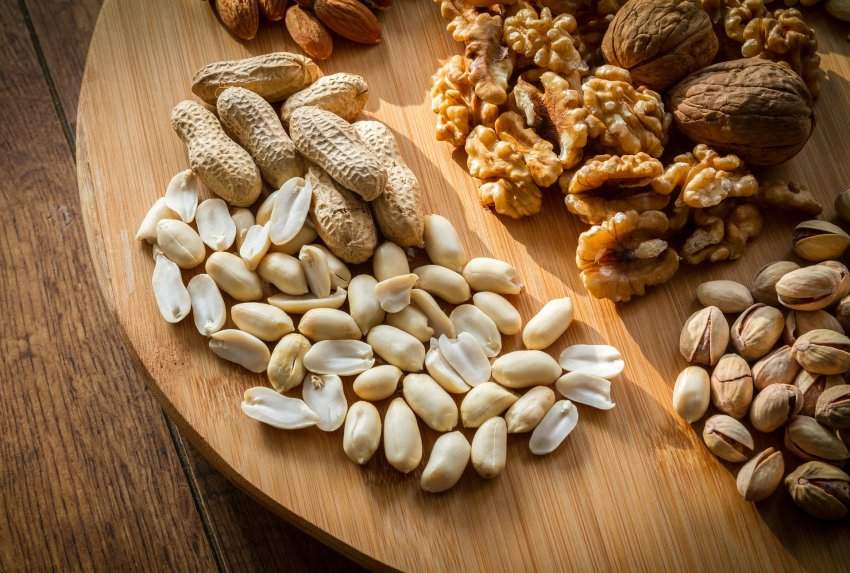 Use different nuts and seasonal ingredients to enhance the texture. The exact amount depends on what you want in your brownie. Use trial and error to find the perfect balance for you.

Resist the urge to add bacon 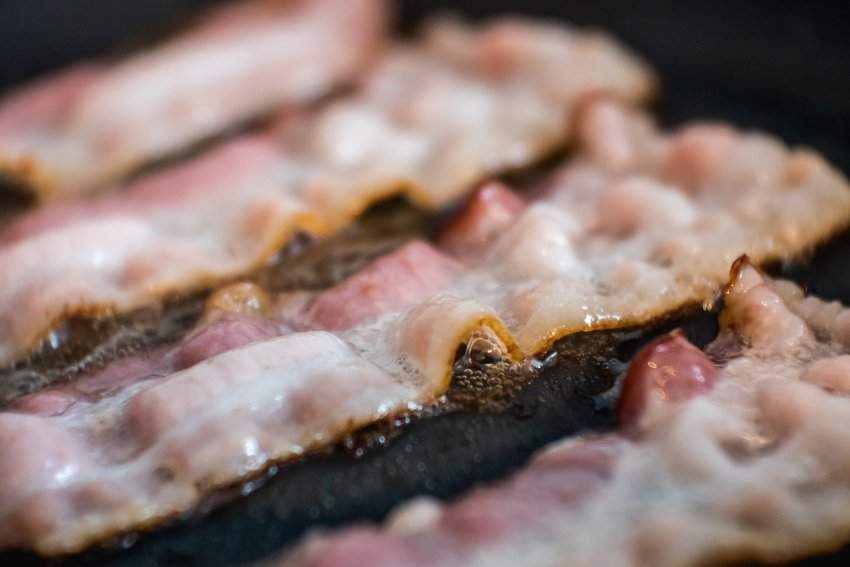 If you want to add a salt component, avoid using savoury meat products like bacon.

Once your brownies are baked, let them set overnight before you cut them. We actually like to freeze them; we freeze a lot of our products because for whatever reason, it seems to make them more moist and delicious. If you do freeze your brownies, make sure to do so while they are fresh.

Overcooked brownies can be salvaged

If you’ve overcooked the brownies--because let’s face it, it’s going to happen–you can put them in a food processor, pulse until you’ve got a lot of crumbs, add some melted butter, and bake in the oven until you have a brownie crumble.

How to properly store your brownies

Never store your brownies in the refrigerator–ever. Storing them in the fridge solidifies the brownie in a way that significantly compromises the flavour and texture. I always leave my brownies on the counter for three to four days.

If you have leftover brownies or you’ve simply had your fill, you can repurpose them into bite-sized snacks with ingredients like rum, nuts, and frosting–similar to how you'd make a cake pop. We don’t throw anything away at Zoe Ford Catering.

Greek salad hummus from the Eat With Us cookbook