A little over a year ago, in preparation for the 92nd Academy Awards, we began reaching out to notable Canadians to find out which iconic food-related film scenes had been the most impactful to them. Since then, we’ve revisited the process on a couple of occasions, and of the many magical movie moments mentioned, the emotional response to the Pixar-produced, Disney-released film, Ratatouille, definitely stood out from the rest.

This week, the Walt Disney Company announced that in celebration of the Walt Disney Resort’s 50th anniversary, a new Ratatouille-themed ride will make its debut on October 1 in the newly-expanded area of the park’s France pavilion. 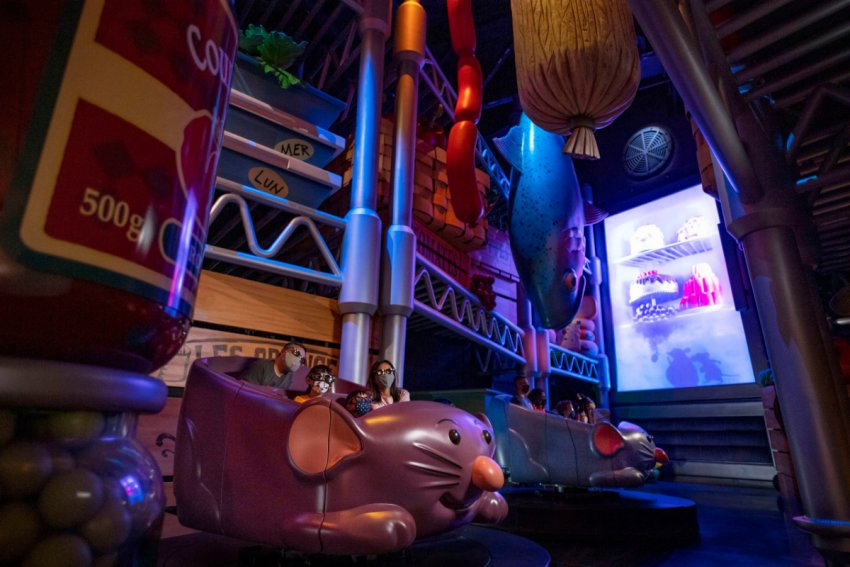 According to Disney, the Remy Ratatouille Adventure will offer guests the chance to “shrink to the size of Chef Remy and scurry through Gusteau’s famous restaurant.” Guests will also have the opportunity to enjoy cuisine inspired by the Academy Award-winning film at pavilion eatery, La Crêperie de Paris, which will launch in conjunction with the adventure ride in October.

Although more explansive details are expected to be released in the coming months, the restaurant itself has revealed that it will offer both dine-in and quick-service options, along with a selection of sweet crepes, savoury buckwheat galettes, authentic French hard cider, and more. More information on Walt Disney World’s 50th anniversary celebrations can be found online.

50 Canadians on how to make the perfect Caesar