When it comes to Canada's booming cocktail scene in 2018, Lauren Mote is a household name and synonymous with its notable growth in recent years. The Vancouver-based entrepreneur has taken on many roles throughout her ever-evolving career, including sommelier, spirit and cocktail judge, award-winning bartender and plenty more. These days, the hats she most frequently wears are as the DIAGEO Reserve & World Class Global Cocktailian, and the co-founder of Bittered Sling Bitters, Canada's premier bitters company. 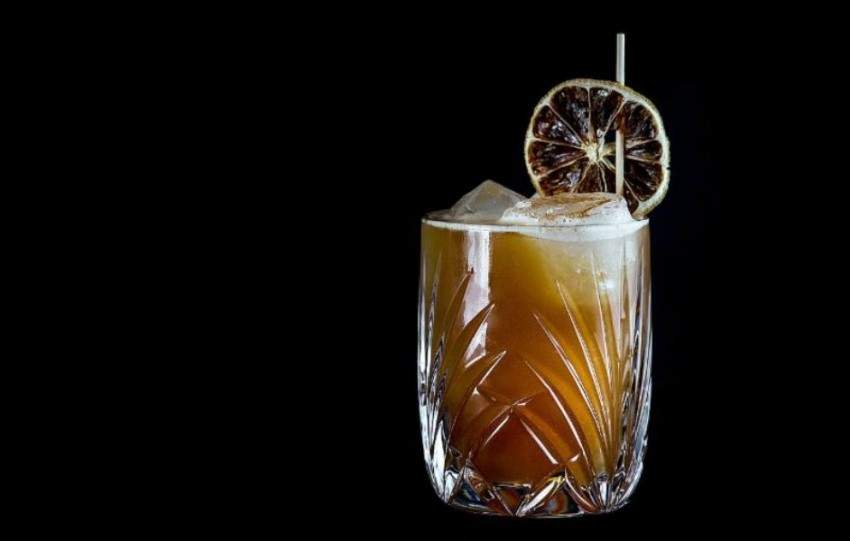 After eagerly collaborating with Mote, Four Seasons Resort Whistler's restaurant Sidecut and its bar team are now stirring, shaking and pouring six unique cocktails that draw inspiration from mountain ranges from different parts of the world. Dubbed The Spirit of the Mountains program, the drinks include the Volcan De Fuego (a smoke-filled glass-encased spin on a rum old fashioned with sherry, Amaro, cherry bitters) and the Third Pole, an interesting take on a whisky sour made with Bulleit bourbon, artichoke Amaro, chaga tea, cardamom and sarsaparilla bark, lemon, Kensington Aromatic Bitters.

This is the second time Mote has been enlisted by Four Seasons to consult on a dynamic cocktail program. In January of 2015, the cocktail mastermind launched a collection of complex drinks inspired by the world's oceans at YEW inside of the Four Seasons Vancouver which are still available today.