From a young age, growing up near Toronto, ON, Kevin Stanfield always had a penchant for performance, from the living room to the classroom (which got him in a fair share of trouble). It wasn't until a customer from Stanfield's local store told him he had a nice voice that he decided to follow his love for entertaining and enrolled at Conestoga College in Kitchener, Ontario, where he studied and specialized in television, only to start in radio.

Outside of work, Stanfield can likely be found either rock climbing, on a paintball field, playing road hockey or trying out local restaurants.

As the man with his finger on the pulse of Hub City, Stanfield knows where the good eats are.

Check him out on Twitter (@StanfieldGlobal) to: a.) stay informed about the weather in Saskatoon and b.) for a good laugh or two!

Poached has been fantastic for me. They definitely know what they're doing with eggs! Honey Bun Café is also a phenomenal choice for some great breakie eats.

La Bamba has amazing Mexican food at great prices, but it's pretty out-of-the-way, as well. It's worth seeking out. I also love Lebanese Kitchen. You can get a great variety here for a good price, and it's fantastic!

Hole in the Wall, about a 15-minute drive outside of Saskatoon, is unbelievable. Sticking a heck of a lot closer (I'm a wing guy), you can never go wrong with Dublin's (in the west), or Maguires in the east! Thursday is Dublin's "wing night" and Maguires recently adjusted it's own from Wednesday nights to Saturdays. You can grab a half-pint and a pound there for a great price!

I'm partial to Tusq for a bevvy, but you really can't go wrong with Congress (great selection of microbrews on top). Its bartenders are also great company!

Merry Christmas from Kevin and some friends in the Global Saskatoon studio! 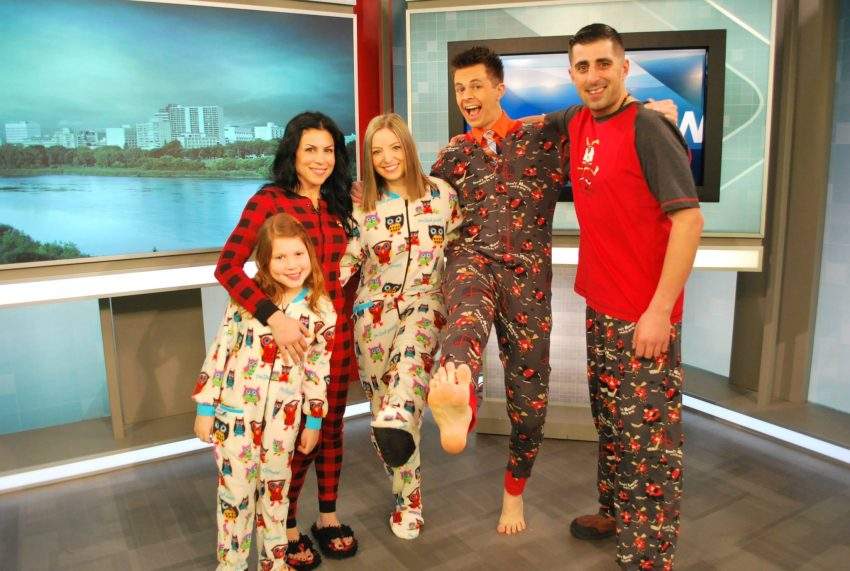 Excerpt: The Knifenerd Guide to Japanese Knives by Kevin Kent