Since 2010, when she was discovered on YouTube, country and pop singer Tareya has been put on the course of a successful music career. Tareya entered the music industry as one half of the pop/country duo, Autumn Hill, earning multiple JUNO and CCMA (Canadian Country Music Association) award nominations. However, the singer’s life-long dream was to publish a solo album.

This dream came true just before the weekend when Tareya released her inaugural album, Stained Glass Heart on March 9. The album features a tracklist that strikes a nice balance between pop, country and R&B, and was inspired by the works of Sarah McLachlan, Celine Dion, Shania Twain and other successful artists who influenced Tareya’s musical career path.

She has performed on more than a 100 major stage shows including the CCMA Awards Broadcast and the Boots & Hearts Music Festival, and with the release of Stained Glass Heart (hit play below for a little listen), we can expect a lineup of tour dates from the Calgary-born singer very soon.

When she is not on tour or busy in the studio, writing and working on new music, here's where this talented Canadian likes to eat and drink in the city she currently calls home: Toronto.

For a while, my go-to Sunday brunch was Five Guys. Sunday has pretty consistently been my "cheat day". My order is a the Little Cheeseburger with ketchup, mustard, mayo, pickles, jalapenos, onions, lettuce, tomato, a little fry and a coke. I drench my fries in malt vinegar and salt and eat like no one’s watching.

My favourite lunch is a sandwich table at home. I’ll make a quick trip to Longo's and grab a fresh loaf of Italian bread, ham, salami, turkey, pickles, marinated hot banana pepper rings, provolone cheese and olive tapenade. This was a common lunch I would eat with my dad growing up. I've always enjoyed it, and still do!

Adelaide Hall is a great venue to perform or see a band and have a drink. I celebrated my last album release party there. It’s a cozy space for both artists and fans. 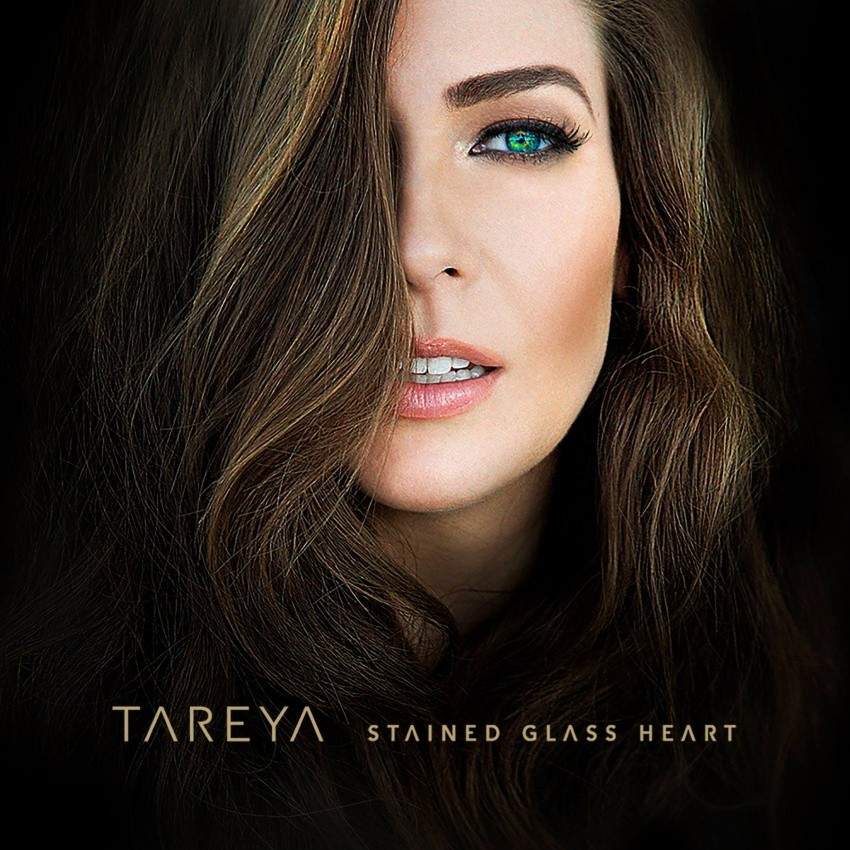