When I first interviewed its co-founder, Jeremy Bryant, back in 2014, Mealshare was an up-and-coming charity with only a handful of participating restaurants in a single city. The team was undoubtedly ambitious, but had still yet to hit their stride. Fast-forward to 2018, and they now have over 400 participating restaurants in nine cities; eight across Canada, plus one in the States. This June 19th will mark the official launch of newcomers Montreal, Ottawa, and Winnipeg.

For those who aren’t familiar, Mealshare gives a meal to a child in need every time you buy a meal at a participating restaurant. The genius of such a framework is that most people eat out regardless, so you don’t even have to go out of your way to do a little good.

There is a process behind choosing partner restaurants though. “Early on, we like to connect with those that are on the leading edge. Great chefs and great owners who are established and really well respected,” says Bryant.

When they are able to partner with such places early on in Mealshare’s entrance to a new city, they tend to see growth quickly. After all, it’s fantastic publicity for getting other restaurants on board when you can say that you’ve already partnered with the city’s top chefs.

Aside from reputation, Bryant notes that Mealshare’s MO is to work with chef-driven restaurants that source local ingredients and emphasize a community-oriented mindset. “It’s a good indication that they might care about a charity like Mealshare too,” he notes.

When it comes to getting new staff on board in different cities, people are eager to join a well-respected, passionate team like Mealshare’s. Winnipeg’s new community leader, Chantal Lacoste, actually discovered Mealshare while working at a partner restaurant in Vancouver and is thrilled with how people in the ‘Peg have received it thus far. “It has been a wild ride. It’s incredibly how much people are grasping onto the idea, learning about it and wanting to get involved in some way.” 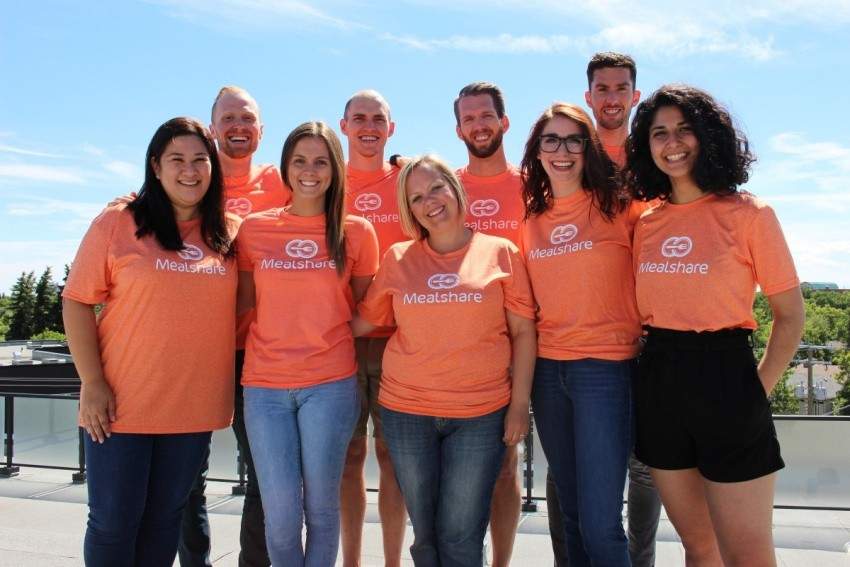 Other team members seem to second that sentiment. As Montreal’s new community leader, Lili Pang, puts it, “I love that the job gives me a clear sense of purpose and that I get to meet incredibly talented, creative people through my work.” She adds that, “The best part, by far, is that my eight year-old daughter is excited about the work I do and the important cause behind it. Our giving program is so easy to understand that even kids think it's a no-brainer!”

Despite its simplicity, Bryant and the entire team have lofty goals for the future of Mealshare. Looking at their five-year plan, by 2022 they aim to be active in 25 cities across North America. They’re currently sitting at nine, but with the addition of a couple more before the end of 2018, and again come 2019, they’re well on track to hit their target. But the expansion won’t stop there if Bryant has his way. 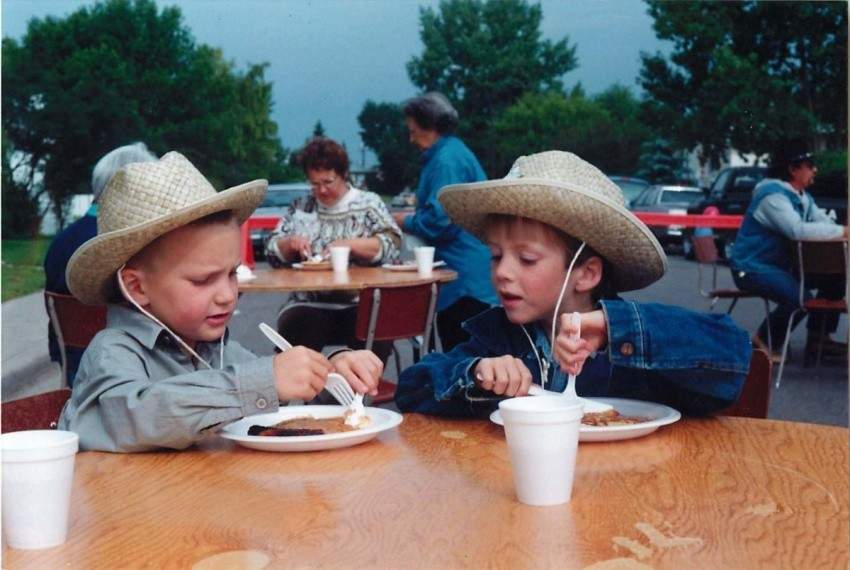 “In 50 years, we want to be able to sit in our rocking chairs, explaining to our grandchildren that back in the day, youth hunger used to be a big issue, and now it’s not,” he says.

Mealshare might have a mission to end youth hunger, but they know that they can’t do it alone.

“It’s obviously a huge goal and not going to happen tomorrow, but we want to play a part in it. We want to inspire millions of people and get more people involved. Such a big mission needs a lot of growth and, at points, can seem impossible, but we think we can see the end of youth hunger.”

Mealshare program transforms dining out into helping out

The science behind why you shouldn't grocery shop when you're hungry