Of all of the major Canadian cities, Montreal is the one that is, perhaps, the most well-recognized internationally for its culinary scene. It can be argued that getting some attention from Bourdain was partially to credit for that; but still, this French-Canadian city is an undeniable culinary mecca and one which chefs across the country look to for both trendsetting and inspiration.

Although there were a few high-profile openings in Montreal throughout 2019, like Marcus Samuelson’s namesake restaurant in the Four Seasons hotel, the city saw a shift to more casual eats across the board. Here's a look back at 2019 and some of the highlights from the city's food scene in terms of new restaurants, wine trends and much more. 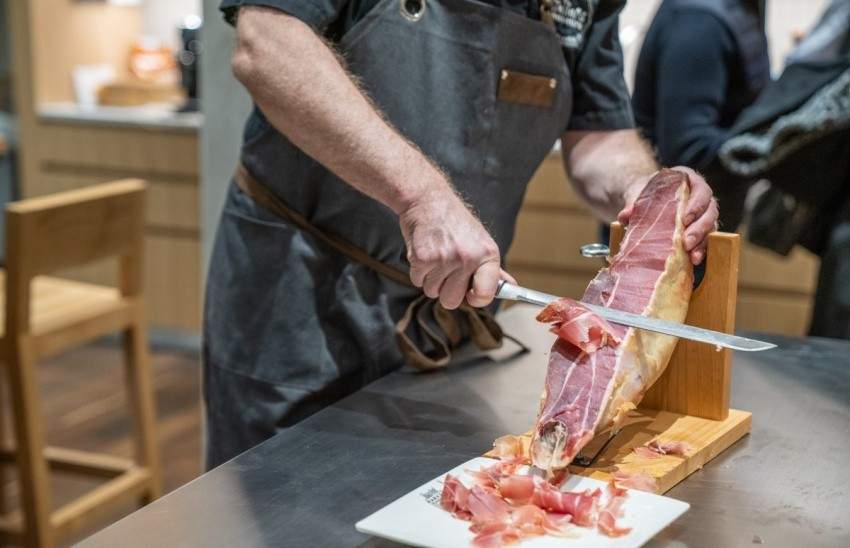 Some of the most significant additions to the downtown core came via two new food halls opening within only a kilometer of each other. The first to open was Le Central on the corner of St. Laurent and St. Catherine. Bringing a mix of old favourites and exciting newcomers to the table, the space features offerings from pre-established spots like Trou de Beigne (donuts) and Le Super Qualité (Indian), as well as fresh faces that are looking to make their mark. A short walk up the street in the Eaton Centre, you’ll find the much-anticipated Time Out Market, the first of the global concept to make its way to Canada. Here, all of the players are pretty recognizable, with a variety of well-established restaurants opening more casual outposts. Chow down on tacos from Grumman ’78 or more refined plates from stalls like Foxy and Montréal Plaza; no doubt a great way to enjoy high-end eats at a fraction of the cost than their flagship restaurants. 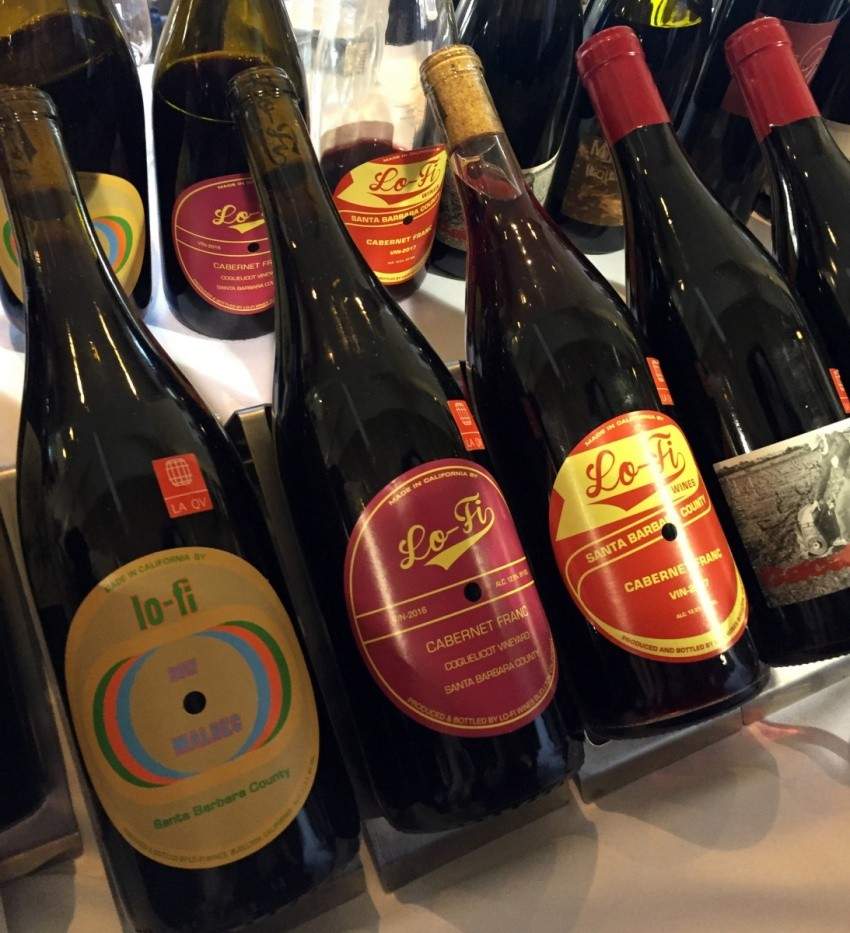 While food halls reigned supreme on the cuisine front, natural wine continues to have its heyday in restaurants, bars, and everywhere in between. The RAW wine festival returned to Montreal in October, giving both the industry-folk and the average Joe the opportunity to taste sulfite-free offerings from lauded producers across the globe. Perhaps the most exciting outcome of this movement is the increased prevalence of natural wine offerings at the provincially run liquor outlets, the SAQ. Whereas previously, it was only possible to drink natural wine in restaurants or through private import, reasonably priced bottles have become more accessible for you to pick up on your way home from work.

Climate was also a hot topic in 2019, with Greta Thunberg marching with more than 500,000 Montrealers back in September. Restaurants and bars have followed suit, with increased emphasis on the environment and sustainability. Chinatown’s Cantine Poincaré is one example, focusing on fermentation and curing to take advantage of seasonal produce as means for preservation for use throughout the year. Upping the ante even more is Montreal’s first waste-free pub, Le Cale. Beers are only offered on-tap, so there are no bottles or cans being wasted, along with practices like not using disposable items like paper napkins, plastic straws, and so forth.

Consistent with the increasingly sustainable mindset held by restaurants in the city, vegan offerings have never been more plentiful. Montreal saw the opening of Bloom Sushi, a brainchild of popular vegan sushi restaurant, Sushi Momo, and the fast-growing vegan chain, Lov. It’s hard to miss the fish when you can eat rolls that are loaded with combinations like hearts of palm, avocado, tempura, and yuzu sauce instead.

Shift away from food critics

Perhaps one of the biggest changes in Montreal’s food scene in 2019 had nothing to do with any given restaurant at all. After 20 years as the food critic for the Montreal Gazette, Lesley Chesterman turned in her fork (though she did return this week to share her thoughts on the city's most influential restaurant concepts of the past decade). Rather than finding a direct replacement, the newspaper elected to take a different tact and bring on three new writers, each with a different role and specialty. The shift marks a decline in the role of food critics across the country, and only time will tell what the future holds for this form of food writing. 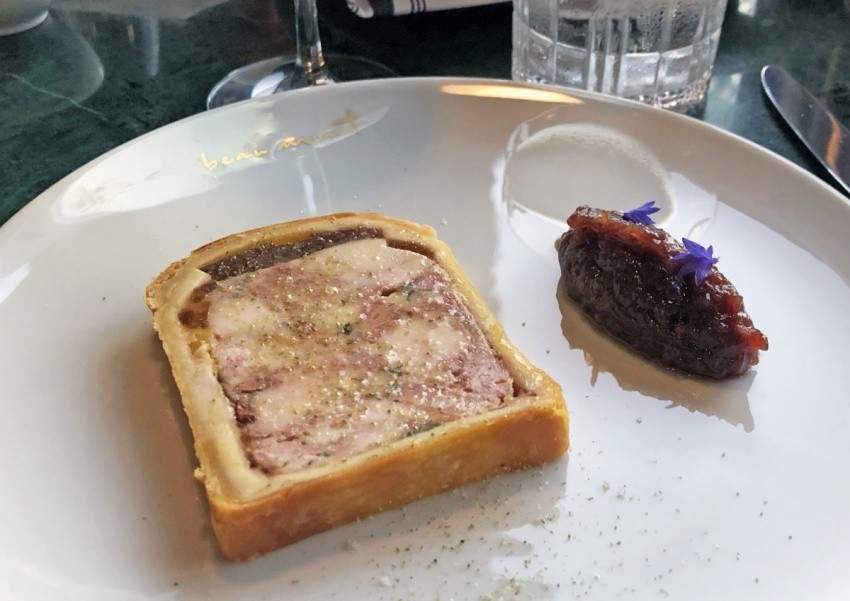 On other (more random) notes, there were some surprising--or perhaps, surprisingly popular--additions to Montreal’s food scene this year. American chain, Krispy Kreme, made quite the comeback and their downtown location had a line-up around the block for weeks after opening. Other Montreal-based restaurants continue to broaden their empires, opening outposts in more suburban areas and even off-island altogether. Popular bakery, Bête à Pain, popped up in Laval, while chef Normand Laprise continues to expand his Brasserie T! concept with a new location in Brossard and more slated to come. Still within Montreal proper, Laprise also opened Beau Mont in Parc-Ex and chef Michele Forgione brought casual, Italian fare to the people of Villeray with his new spot, Vesta. 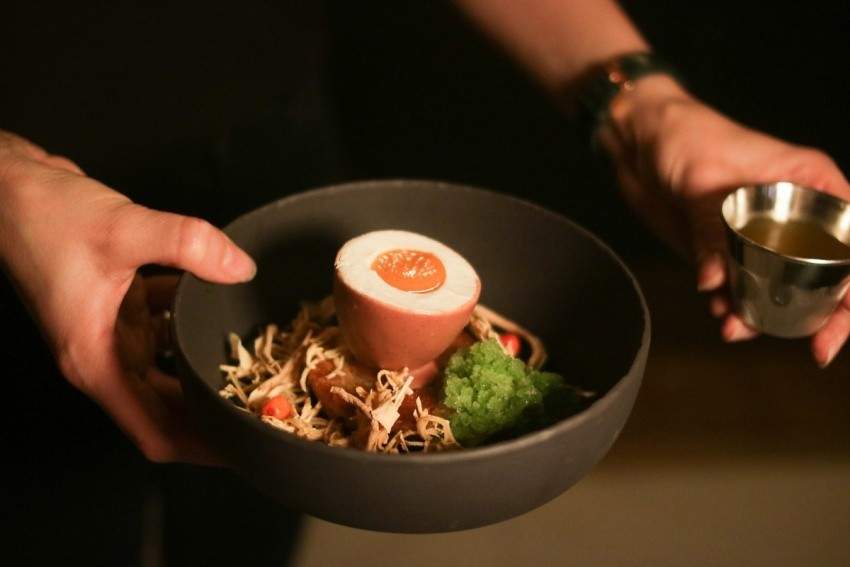 Other notable 2019 additions include the re-opening of St. Henri’s H4C after extensive renovations, with chef Dany Bolduc channeling his creativity into seasonal tasting menus. Celebrity chef, Antonio Park, changed the concept of one of his Westmount restaurants from Argentinian to Thai with Kwai. Outrement restaurant, Provisions, has expanded to include both a butcher counter and more casual wine bar, perfect for 5 à 7 sips and bites. For those with a sweet tooth, Little Italy bar and dessert mecca, Ratafia, is the place to go for their saccharine tasting menu.

As for closures, gentrification continues to take its toll, with plenty of businesses like Patisserie Chez De Gaulle shuttering in areas like Mile End, thanks to unsustainable rent hikes.

Looking forward to 2020, expect another food hall to grace downtown, this one in Place Ville Marie. It's the last of the three to open and raises the question, “Is there such a thing as too many food halls?” Come this time next year, that question should answer itself.

Eat North Answers: What is a food hall?