The popular Fairmont Whistler ski town has no shortage of fun spots for an aprés-ski bite or drink, but now Whistler has one more, more like one that returned after a much needed facelift. Portobello, located inside the Fairmont Chateau Whistler, has spent months undergoing a multi-million dollar renovation and was just unveiled this morning.

Still a more casual dining experience compared to the hotel's lounge and restaurant concepts, the new Portobello offers a big, open kitchen as well as an extended dinner menu, placing a strong focus on rotisserie and smoked meats like rotisserie chicken, pork ribs, and brisket. Culinary nerds will appreciate an always-entrancing Rotisol rotisserie and the two antique-styled Miwe Wenz 1919 ovens. Outside of the significant menu upgrades, the space now boasts a full service bar with plenty of craft beers like Whistler Brewing on tap, as well as wine and cider.

Behind the look of the new space is the award-winning Calgary-based FRANK Architecture (Bridgette Bar, Pigeonhole, Ricardo's), with this being its first restaurant design contract outside of Alberta. The revamped seating area goes the "family-style" route with a rustic, modern alpine vibe with exposed wood, brick, and metal accents.

Last, but not least, getting with the tech times, Portobello will have its own mobile app launching in early 2018, which will allow guests to place food and beverage orders at Portobello deli while still on the hill before they head back down to the village; easier than an Olympian going down a green run, no doubt. 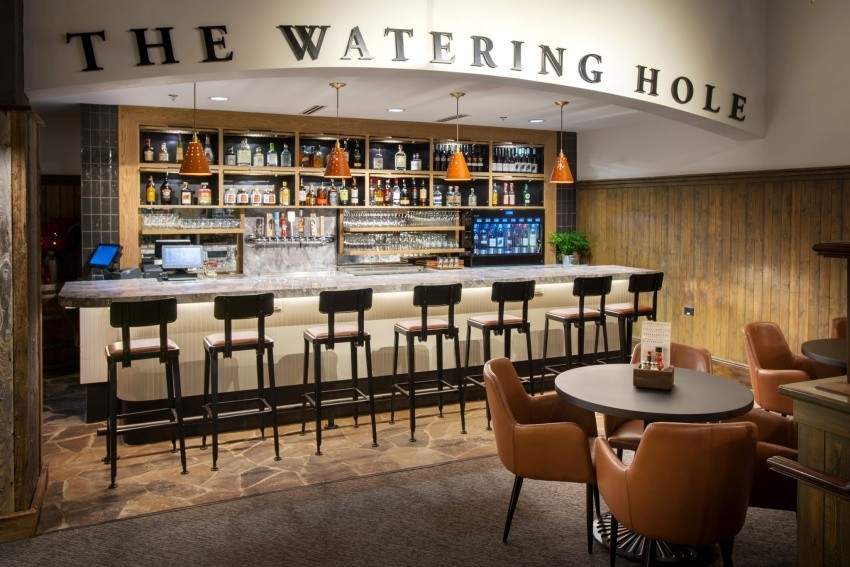 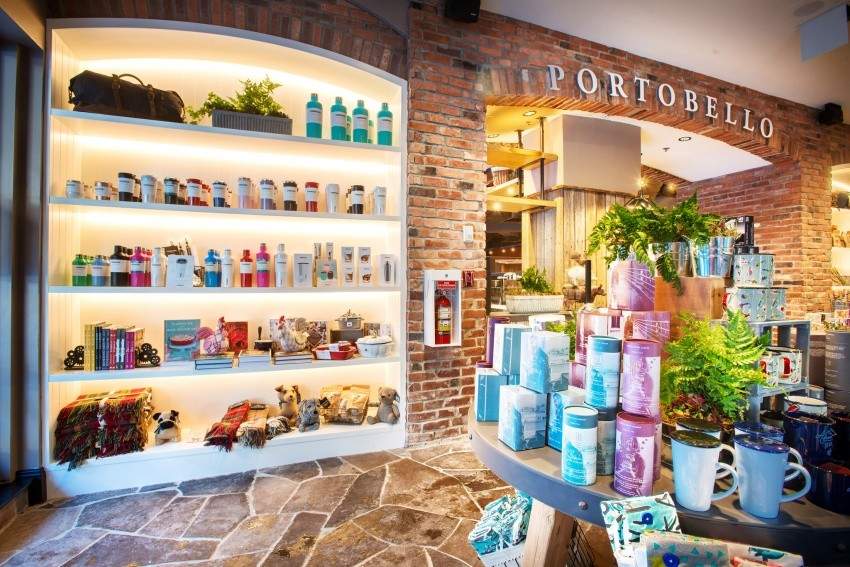 One day in Kelowna: food and wine columnist Jennifer Schell