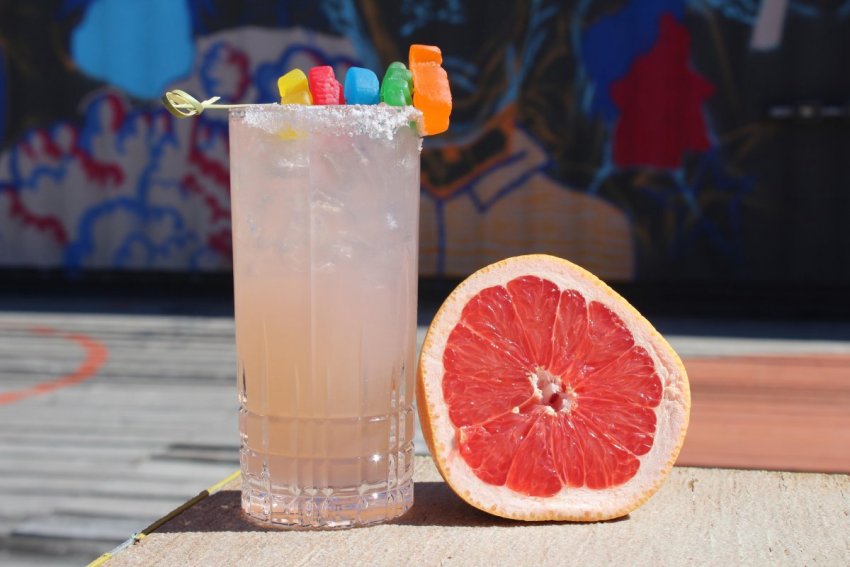 All establishments have created unique cocktails--many of which draw inspiration from Pride season in general--using spirits from the Remy Cointreau portfolio that will be on feature from Friday, Aug. 7 until Friday, Aug. 28. A minimum of $1 from the sale of each feature cocktail will be donated to the Alberta-wide charity, Skipping Stone, which focuses on supporting trans youth through a variety of development programs, mental health support systems and more.

“It’s exciting that Shake, Stir & Strainbow was able to come together this year despite challenges the restaurant industry is facing with the pandemic,” says Skipping Stone’s founder, Lindsay Peace. “It’s so valuable for our charity to get widespread awareness through initiatives like this.” 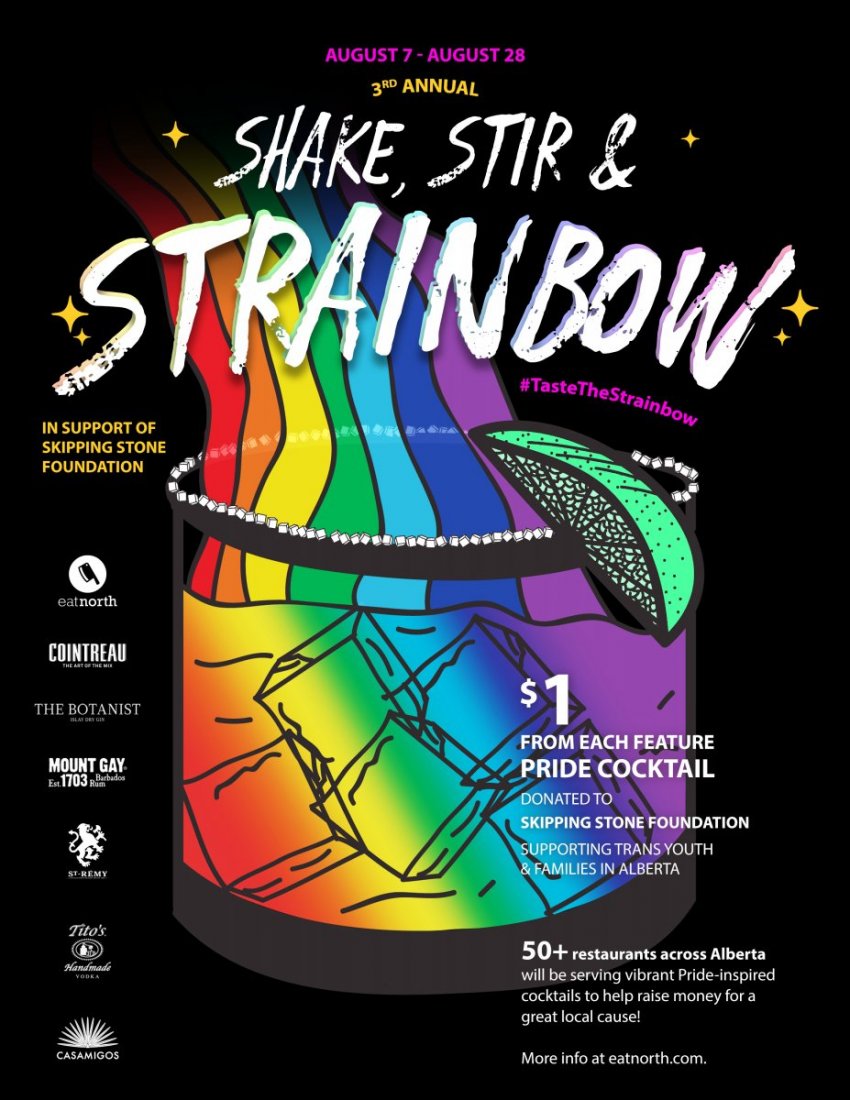 Interested folks are encouraged to head out and explore new restaurants and bars they might not have been to before with this campaign, as well as engage in the conversation on social media using the hashtag #tastethestrainbow.

“Participating businesses in Shake, Stir & Strainbow have all gone to exceptional lengths to make patrons feel safe in their spaces. With so many independent restaurateurs still grappling with the effects of the pandemic, having a cocktail for a cause during our campaign is really supporting the community on multiple levels,” says Eat North creative director, Dan Clapson.

The campaign has set a fundraising target of $2,000 over the next three weeks and are hoping to surpass that goal once the cheers-worthy initiative wraps up on August 28.

Dandy Brewing Company's I Saw Her Standing There cocktail