We along with Remy Cointreau are happy to share the details on our 5th annual Shake, Stir & Strainbow! campaign. With over 80 restaurants and bars in Calgary, Edmonton and the Rocky Mountains taking part, craft cocktail lovers can sip on cool creations between Friday, August 5 and Friday, August 26 for a wonderful cause.

Since launched in 2018, the annual queer charity awareness and fundraiser initiative has seen over $20,000 raised for Skipping Stone Foundation. The charity provides year-round programming and support systems for gender-diverse and trans youth across Alberta.

Its founder Lindsay Peace says she is looking forward to another fun few weeks of celebrating not only Pride season, but inclusivity in general.

"August is always an exciting time of year for us as we head into Calgary Pride at the end of the month. The Shake, Stir & Strainbow! initiative from the folks at Eat North does such a great job in creating conversation around what we do at Skipping Stone," says Peace. "The funds raised from this campaign are the cherry on top of having thousands of people learn more about our charity." 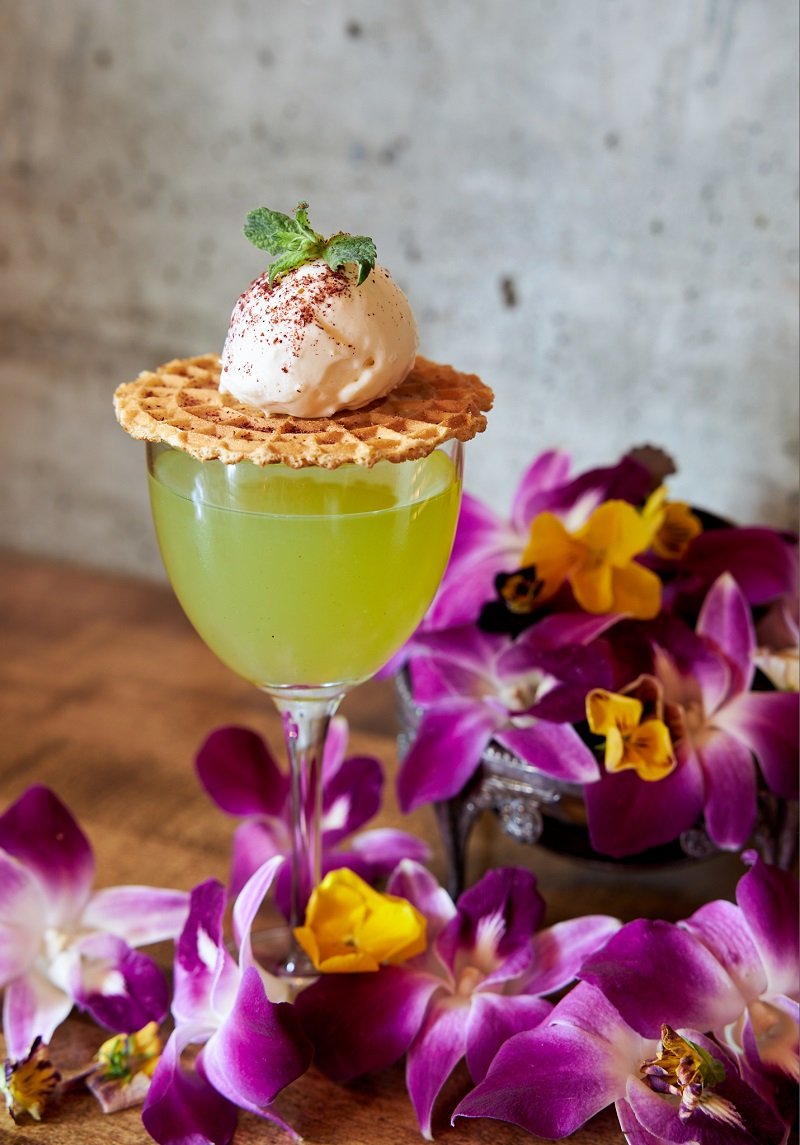 Participating businesses for 2022 include award-winning spots such as Calgary's Major Tom, JINBAR, Pure Asian Kitchen and Bar, Calcutta Cricket Club, Burwood Distillery, Proof (pictured above), and Alumni as well as Biera, Campio Brewing and Fairmont Hotel McDonald in Edmonton. Banff's Park Distillery as well as Rundle Bar and Canmore's Sauvage Restaurant have also created feature drinks in the Rockies as part of the initiative.

"With Eat North being a partially queer-owned business, we feel like it is important to support and give back to the queer community in Alberta (and beyond) in a variety of ways. Shake, Stir & Strainbow has become an annual cornerstone of our queer community efforts and I can't wait to try some of this year's drinks in Calgary, Edmonton and the Rockies," says Eat North co-founder Dan Clapson.

A full list of participating restaurants and bars as well as more information on Shake, Stir & Strainbow! in general can be found on its brand new website.

Make it at Home: Stable's Starry Night cocktail from Shake, Stir and Strainbow!