With the significant rise in COVID-19 cases across Alberta, Calgary-based food and music pop-up Blue Jay Sessions has made the decision to cancel its in-person event series this month and adjust to a weekly virtual format as of this Friday.

Originally set to take place from November 25-27 at Mikey’s on 12th in Calgary, the holiday edition of Blue Jay Sessions was to feature 21 Canadian singer-songwriters in a safely laid out space in support of Community Kitchen Program of Calgary. 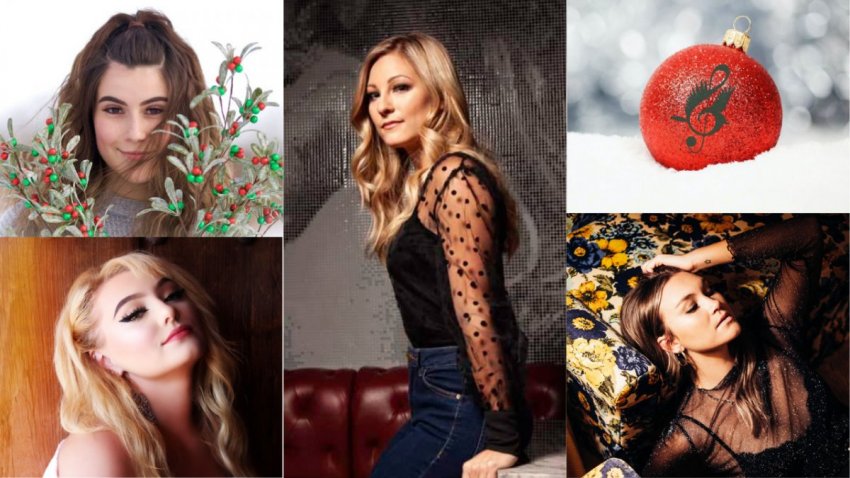 This Friday's virtual session–the first in a series of four–goes lives at 7 p.m. MST on the Blue Jay Sessions' Facebook page and features Alex Hughes, Brettyn Rose, Krissy Feniak and Megan Dawson. The session promises to be a fun 90 minutes of songs, stories and holiday cheer. Performers for the December 4 and December 11 virtual sessions will be announced in the coming days and will be primarily comprised of musicians originally scheduled for this month's in-person series.

On Friday, December 18, Blue Jay Sessions will "air" a holiday special via YouTube and Facebook Live featuring an array of performers from across Canada and Nashville, as well as other special guests. 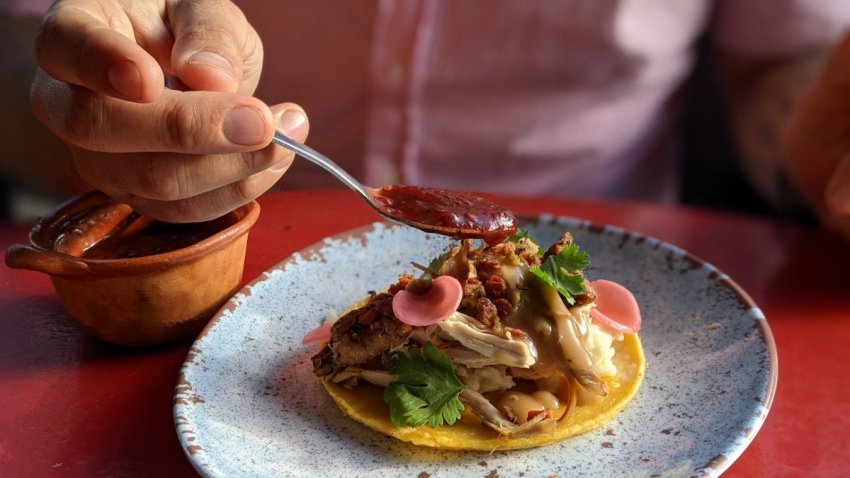 A portion of ticket sales was to be donated to CKP Calgary, but now with ticket-holders being refunded, organizers are still aiming to raise funds by selling custom Blue Jay Sessions x Russell Brewing Co. tree ornaments and holiday cards as well as through donations via the four-week livestream series beginning this Friday, November 28. 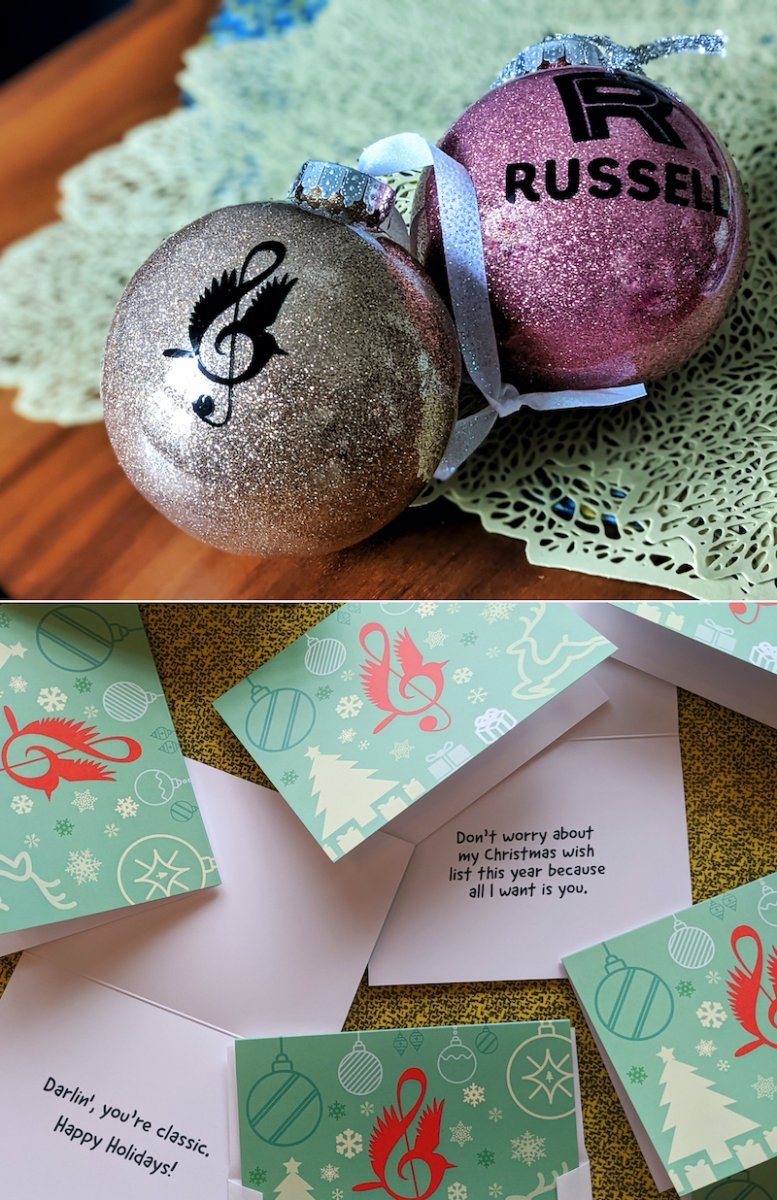 The Blue Jay Sessions remains hopeful that it can resume its in-person event series, supported by Russell Brewing Co. and Forty Creek Whisky, in early 2021.