Following a deep run in MasterChef Canada Season 3 where he was narrowly edged out in the finale by fellow fan favourite Mary Berg, chef Jeremy Senaris launched his own private chef business, Lashan, where he’s been serving up modern Asian fare with a focus on Filipino, Japanese, and Chinese flavours ever since.

And while the aforementioned accomplishments might have sufficed for a less ambitious chef, when Senaris got the call to compete in this year’s Back to Win season, the passionate Winnipeg-based chef–who's known for never shying away from a fight–embraced the challenge with a full head of steam.

Since returning to the MCC kitchen alongside arguably the most talented lineup of chefs in the history of MasterChef Canada, Senaris has cooked his way into the top 6 while showcasing his signature style through an array of successful performances that currently have him sitting with the second-most winning dishes in the competition. 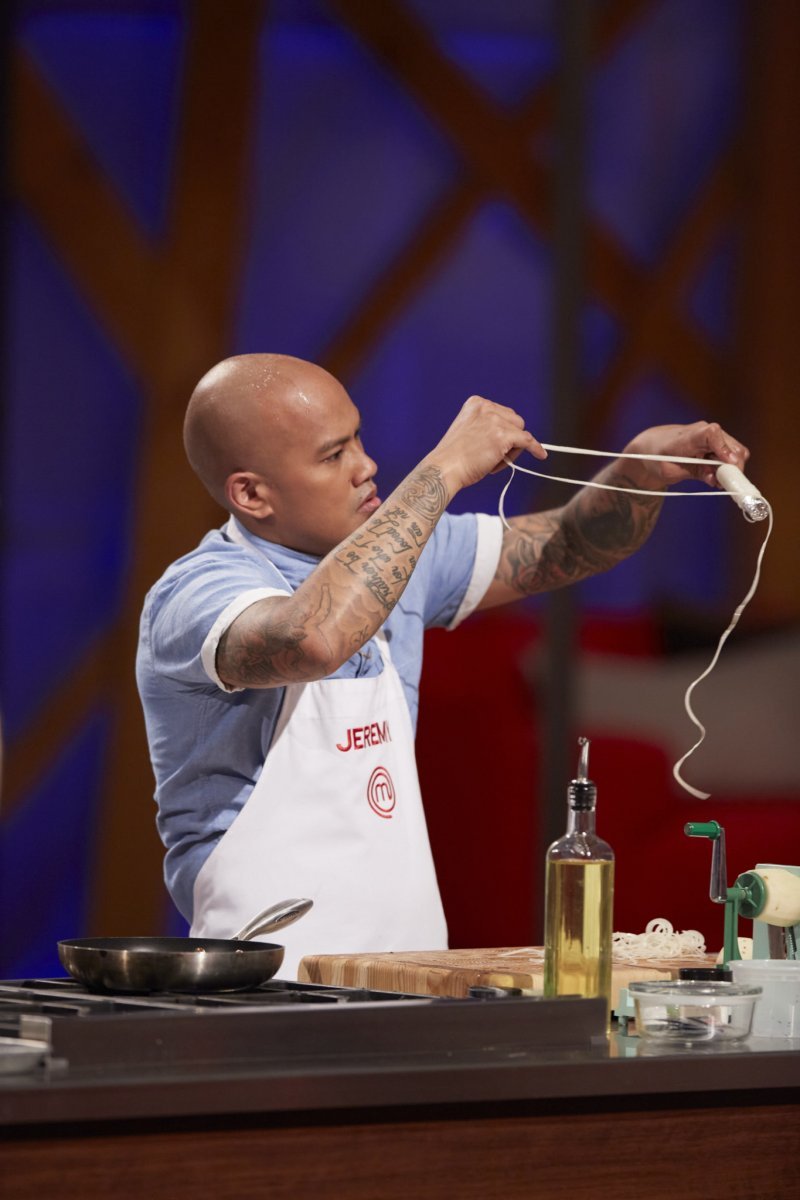 With only three cooks left to go before the finale, we thought it would be a great time to catch up with the talented Winnipeg chef, to find out where he loves to go for food and drink in his hometown when he’s not busy working toward his goal of launching his own brick-and-mortar restaurant concept.

2 Kelly’s Cafe has the best breakfast and the best service in town.

Yujiro Japanese Restaurant has the best sushi and Japanese food in the city. It's run by two of my friends, chef Edward Lam and chef Billy Lai, who are arguably two of the best chefs in the city, in my own opinion.

All jokes aside, once the pandemic is over I’m definitely going to all the places that serve alcohol with all of my friends. I would walk down the Corydon Avenue strip hitting up all the lounges and bars. We all miss going out, don’t we?