Following yesterday’s announcement that Canada will now have its own Toronto edition of the Michelin Guide, we couldn’t help but notice that the news was met with mixed reactions from Canada’s culinary community.

So, rather than trying to come up with a consensus based on social media replies, we decided to go directly to the source and compiled a collection of reactions and responses to the big announcement from notable Canadian chefs across the country.

Here's what they had to say: 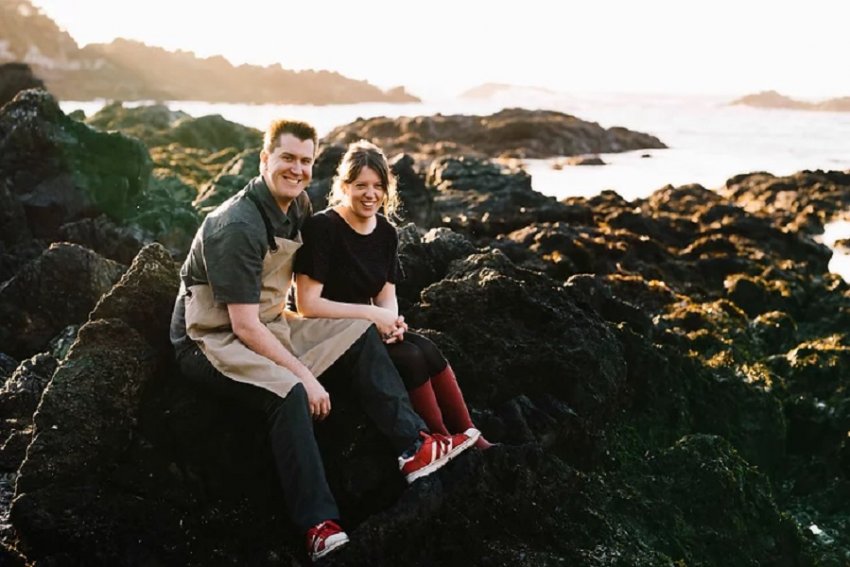 “Needless to say, this is huge news and very exciting. It's great to see them starting in Toronto, I'm sure it's just a matter of time before we see them in Vancouver and other major city centres. Hopefully we'll see them recognize Canada's more remote restaurants, as I think that is where we see innovative Canadian cuisine shine. I think of Pilgrimme on Galiano Island, the great restaurants in Newfoundland, Langdon Hall in Cambridge or The Pointe at the Wickaninnish Inn. No matter where Michelin ends up, this is going to be an exciting turning point in the Canadian restaurant scene.” - Warren Barr, chef and owner of Pluvio Restaurant and Rooms (Ucluelet, B.C.)

“Overall I think it is a big deal as it acknowledges that Canada has a substantial and noteworthy culinary/restaurant landscape. Will it have the same impact on the industry in Canada as it has on other places in the world? Time will tell—but hopefully, potential visitors will now view our country as a culinary destination on top of being beautiful.” - Paul Rogalski, chef and owner of Rouge Restaurant (Calgary, AB) 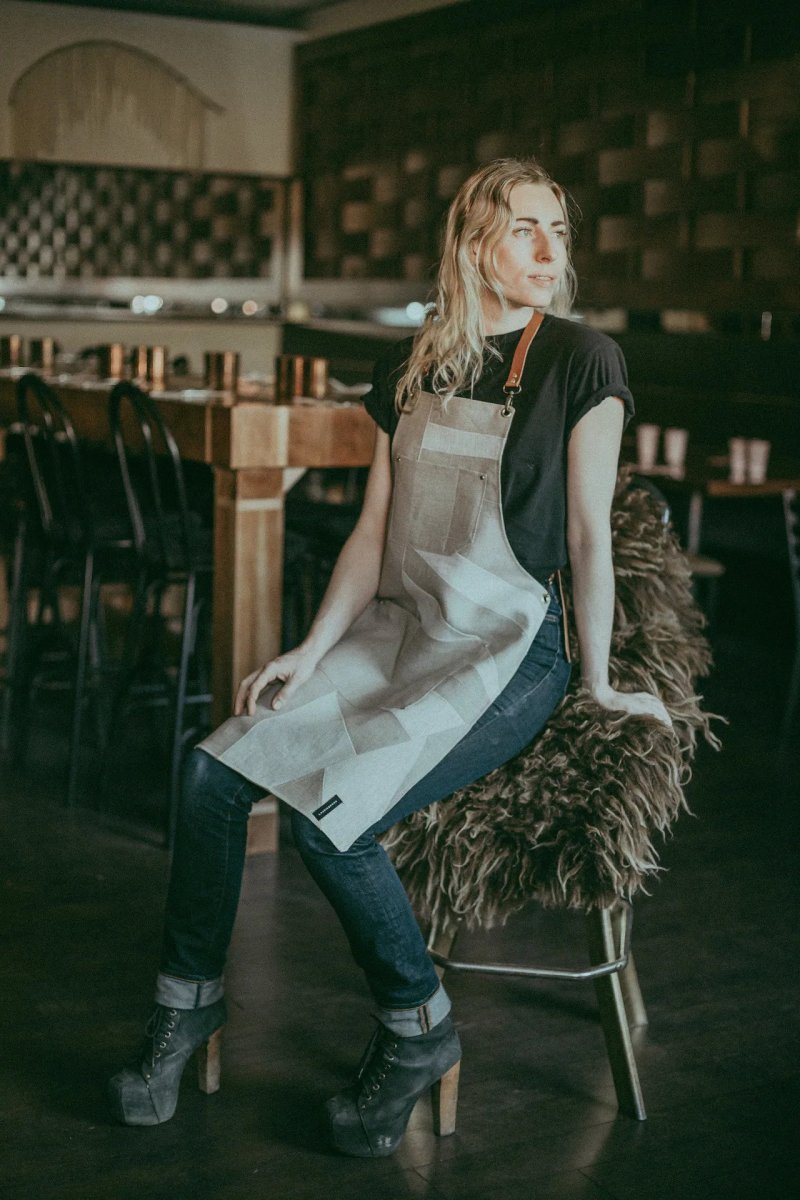 “I am glad that restaurants in Canada will be recognized the same as other restaurants world wide. Michelin stresses me out though from what I know. I may just have to learn more about it. I definitely won’t be doing anything different, or trying to chase a Star or anything.” - Christie Peters, chef and owner of Primal and Pop Wine Bar (Saskatoon, SK)

"The Michelin guide coming to Canada will hopefully help shine a light on the country's many culinary talents and diversities. We have some world class restaurants in this country that I would love to see receive a Star for all of the hard work and passion they bring to the table." - Michael Robins, chef and owner of Two Hands (Winnipeg, MB) 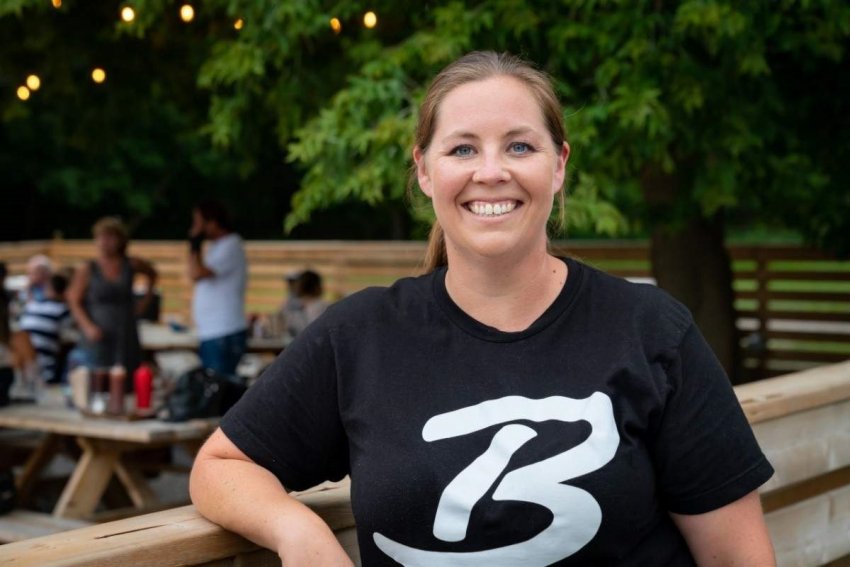 "It's great for Toronto, our food scene and economy. My hope though is that it will capture our diversified culture and not just fine white table cloth service." - Andrea Nicholson, chef and owner Butchies and Dish Play (Toronto, ON)

“It’s an incredible achievement to have the Michelin guide coming to Toronto and in Canada. The guide will identify properties that are creating an international experience at the highest level and will inspire others to be better, to try harder and to raise the bar in restaurant culture across the country. The guide will also strengthen Canada's travel and tourism industry as we rebuild after the global pandemic.” - Jason Bangerter, executive chef of Langdon Hall (Toronto, ON) 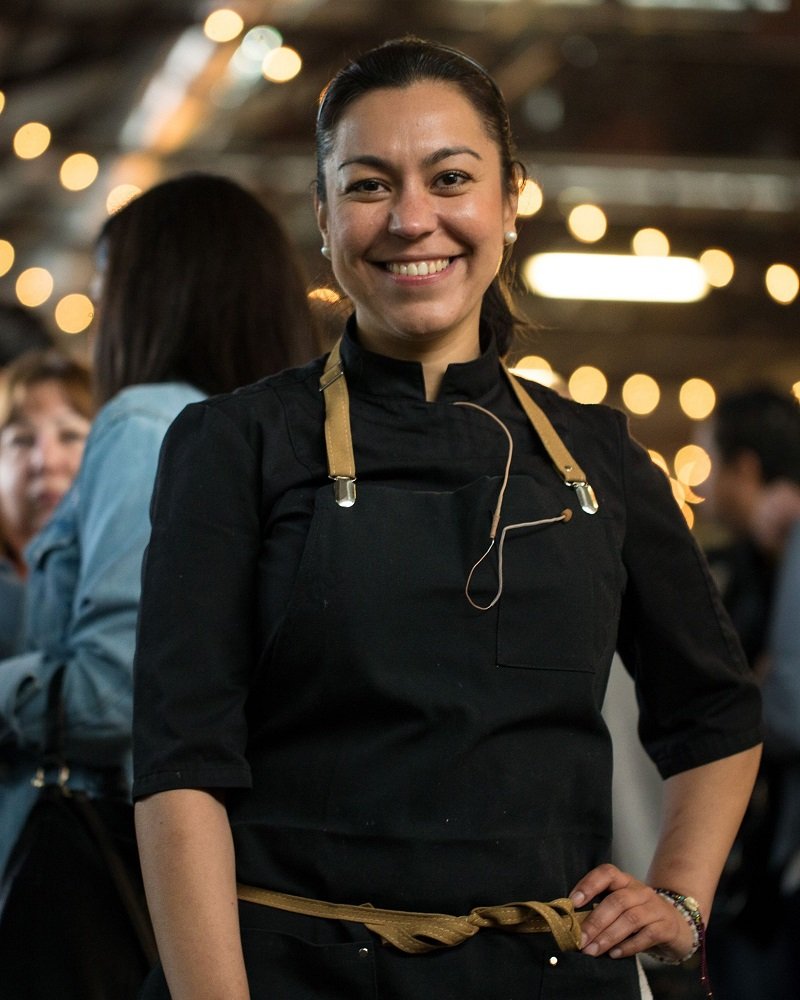 “I am so excited about the Michelin guide coming to Canada, about time, there are so many great restaurants and chefs in Canada” - Elia Herrera, chef and owner Colibrí and Tecolote (Toronto, ON)

"It’s exciting! It always seemed as though it would be an unattainable dream. The industry has changed a lot over the last couple of years and will continue to, so it be be interesting to see how the guide will adapt or differ in the requirements needed to be recognized." - Stephanie Ogilvie, chef and owner of Hop Scotch Dinner Club (Halifax, N.S.)

The first-ever Michelin Guide for Vancouver has been unveiled