When Hassel Aviles entered the food and beverage industry at the age of 17, the idea of speaking out about her struggles with depression and anxiety was out of the question.

“I never had the vocabulary or proper understanding of how to manage it {my mental health} in the workplace. There was lots of repressing and suppressing,” Aviles admits. “In workplaces, I never felt like I was supported. I felt that if I did bring it up, I would have been fired and quickly replaced.”

In the kitchen, Ariel Coplan was undergoing his own trials and tribulations of being a chef. Having spent the majority of his career working towards opening his own restaurant, he realized two years into owning and operating Toronto’s Thoroughbred (now closed) how miserable he was.

“I had achieved professional success and personal failure,” Coplan puts it. “I didn’t have hobbies or interests outside of work. My days were spent at work and then I went home and did more work.”

Then in late 2017, one of Coplan’s staff attempted suicide. In that moment, he describes understanding his responsibility as a human and as a friend, but as a boss, he admits that he had no idea what to do.

“Bigger than that one moment, I began looking at things from an eagle’s eye perspective,” he explains. “These archaic principles in our industry—we need to re-think the approach.” 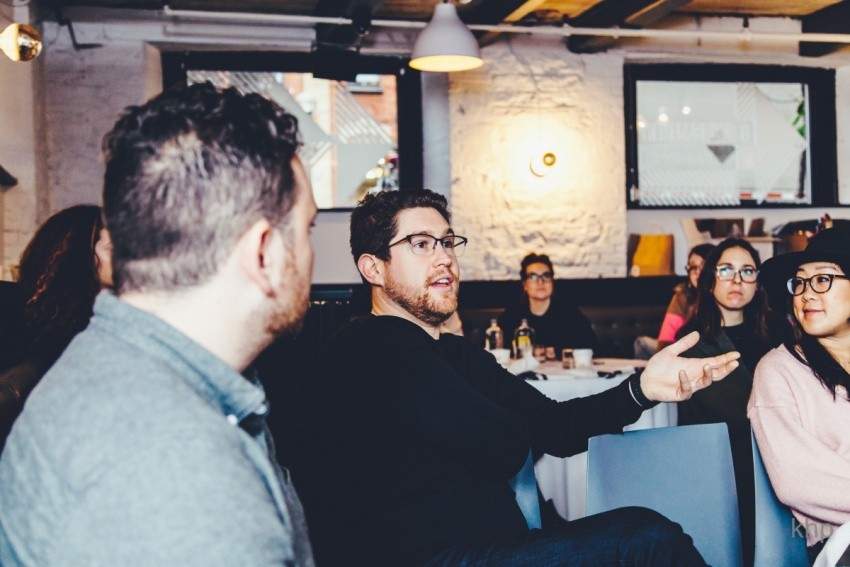 It began with a panel discussion toward the end of 2017 when Coplan brought together people from different positions in the industry—sommeliers, bar owners, and Aviles—to host a panel on mental health and illness. Following the discussion, Aviles remembers saying to Coplan, “I don’t know what your plan was with this, but I need to keep doing it.” From there, things snowballed.

In spring 2018, the pair came together and founded Not 9 to 5, a “Canadian non-profit aimed at increasing awareness of mental health and addiction in the hospitality and food and beverage industry.” Their ultimate goal, as Aviles describes it, is to encourage mental wellness for employees and employers by decreasing stigma and connecting people with the resources they need to help address their concerns.

So far, their focus has been on starting conversations and increasing awareness of issues that have plagued the industry since its inception. Coplan and Aviles are working with industry players to have open discussions on ways in which they would like to see the industry change for the better, including panel discussions and workshops aimed at reducing stigma and providing resources. At the same time, they are also hoping to target the younger generation pursuing careers in food and beverage.

“We want to make it so that people understand that they will see things that are not OK,” Coplan explains, “One of the biggest issues is that things are normalized and people don’t think twice about it.” One of Not 9 to 5’s goals is to partner with culinary schools to start educating students on mental health even in the earliest stages of professional development.

Not 9 to 5 is also focusing on data. Despite the anecdotal prevalence of mental health and substance concerns in the hospitality industry, to date, there is a dearth of research in this area. Noticing this, Coplan and Aviles put out a survey earlier in 2019 asking more than 400 food and beverage workers in Ontario about their experiences living and working with mental health concerns. Unsurprisingly, almost 90 per cent of respondents endorsed that they had encountered these challenges. 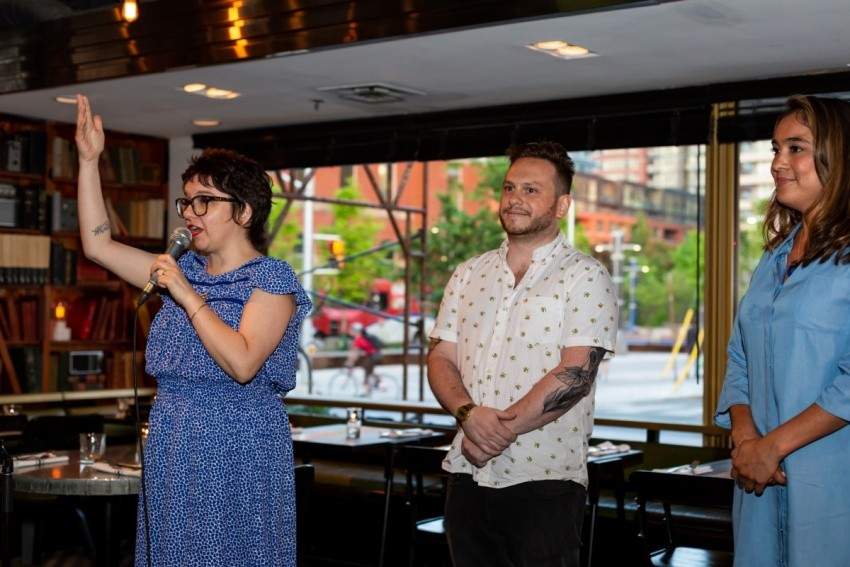 “I feel like this is an epidemic and no one is talking about it,” Aviles says. “That survey validated it.” As Not 9 to 5 grows, they are hoping to expand on their findings by conducting more research to better understand and quantify the concerns that those in the industry face.

Both Coplan and Aviles acknowledge that change won’t be immediate, but point out that doing things differently doesn’t have to involve paying to make the problems go away. While they admit that benefits and HR support are nice, they aren’t the be-all and end-all.

“If you have any sort of influence, your actions influence the culture and the people around you,” Aviles highlights.

“Make time to take care of yourself, go to the gym before coming to work, make sure to eat. Don’t make everything about partying and substances; don’t reward people with alcohol. If you are doing positive things in your culture it makes an impact. It sets the tone; we are all here to work, work hard, and have fun, but we also want everyone to take care of themselves and each other.”

And as much as most of the change is happening from the inside, when asked what customers can do to get more involved, Aviles’ recommendation is easy: don’t be afraid to have conversations. 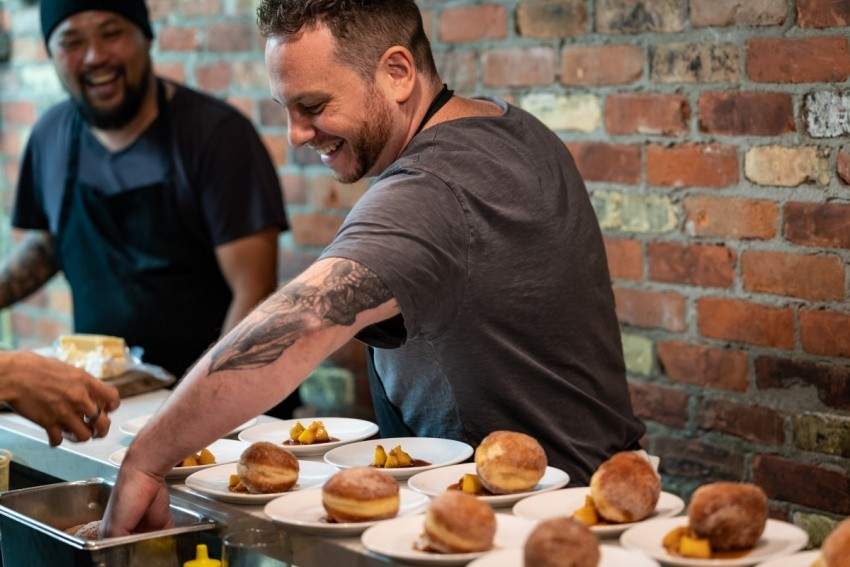 “When you get served by people, you can talk to them, not just about what you want to order, but about what it’s like to work there. Just showing an interest will enlighten people,” Aviles says. “Even if you don’t speak to front-of-line staff, if you’re a regular somewhere, you might know the owner. Speak to them about their business. What are their values? If people never come up, that says a lot. This industry is literally all about the people.”