In 2005, chef Rob Feenie made culinary history when he became the first Canadian to win Iron Chef America, defeating the show’s in-house Japanese powerhouse, chef Masaharu Morimoto. When the secret ingredient was revealed to be crab, Feenie thought it was game over, knowing that his opponent was a tough competitor and renowned for his impressive seafood skills. Luckily, he was victorious in the epic kitchen stadium battle, winning the judges over with his crab ravioli and veal with crab hollandaise.

Since that historic win, chef Chuck Hughes beat Bobby Flay in 2011, and chef Susur Lee tied with Flay in 2006, joining the ranks of Canadian champs. 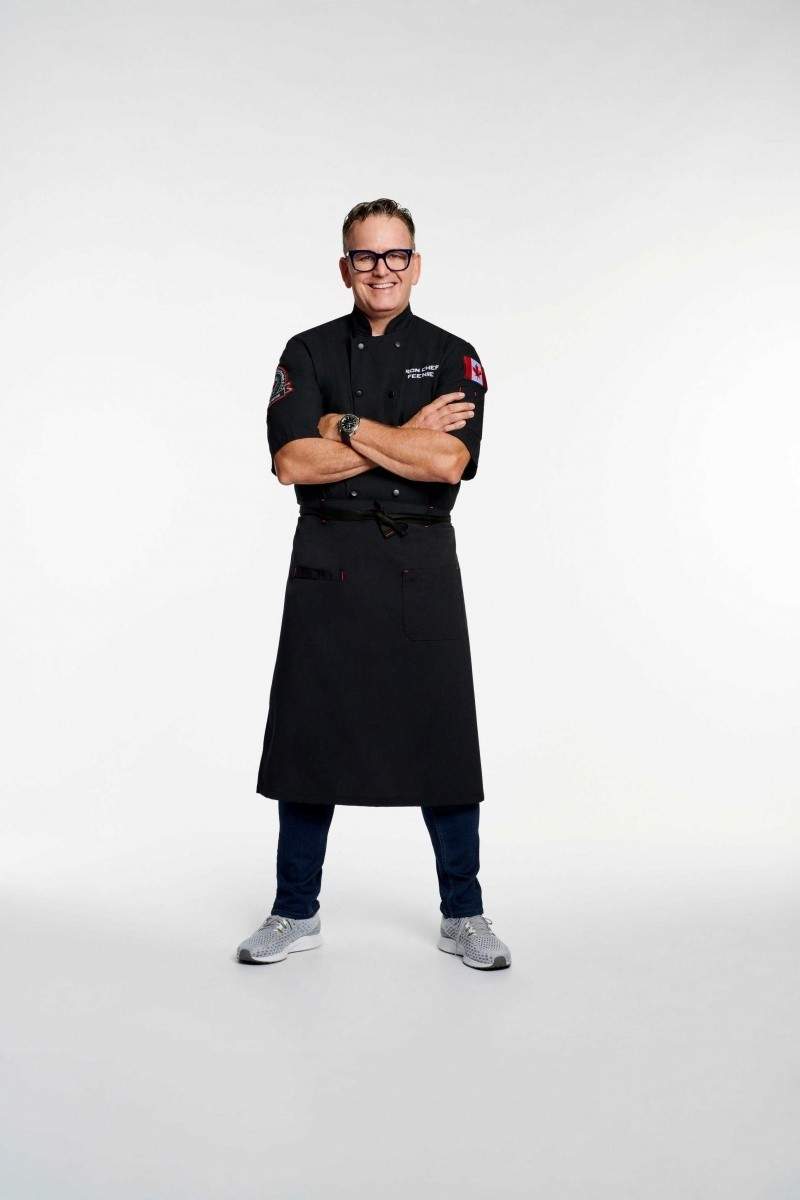 Outside of TV shows, he leads culinary product development for Cactus Club Café, one of the country’s most popular premium casual restaurant chains with 30 locations across B.C., Alberta, Saskatchewan and Ontario. He heads up the food program and test kitchen, leading the company’s team of product development chefs to create a modern blend of Canadian and global cuisine.