We are very happy to announce that we will be bringing our unique concept Drags Benny—a lively pop-up drag brunch in support of Canadian Pride initiatives—to Edmonton next month. The brunch will be held on Saturday, March 30, 2019 inside the stunning Empire Ballroom at Edmonton’s Fairmont Hotel Macdonald.

"Being fortunate to have a platform to help broadcast the message of inclusivity and also as someone who identifies as a gay man, I am excited that the success of Drags Benny in Calgary and Winnipeg has allowed us to now bring it to Edmonton," says Eat North’s Dan Clapson. "Fairmont Hotels have been an invaluable partner in our pop-up brunch series. We definitely couldn’t make this happen without them and it’s going to be a ton of fun." 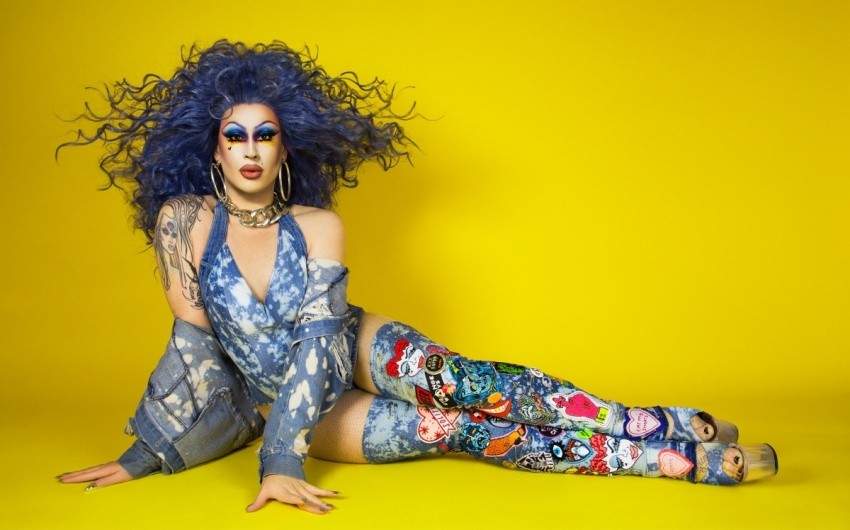 Headlining the drag performances for the afternoon is Chicago-based celebrity drag queen, Laila McQueen. The performer originally appeared on season eight of the Emmy Award-winning reality competition series, RuPaul's Drag Race in 2016 and has since become a favourite among Drag Race fanatics.

"I’m so lucky to get to come back to Canada for one of my all-time favourite events," says McQueen. “It makes me so happy to be asked back and to be a part of a series that raises money for such worthy causes! Also, who doesn’t love brunch? See you there!"

Edmonton talents set to perform alongside Laila McQueen at the Hotel Macdonald on March 30 are drag queens Ivy League, JBR and Crème Brûlée as well as Calgary’s Perla Coddington and Angelina Starchild. 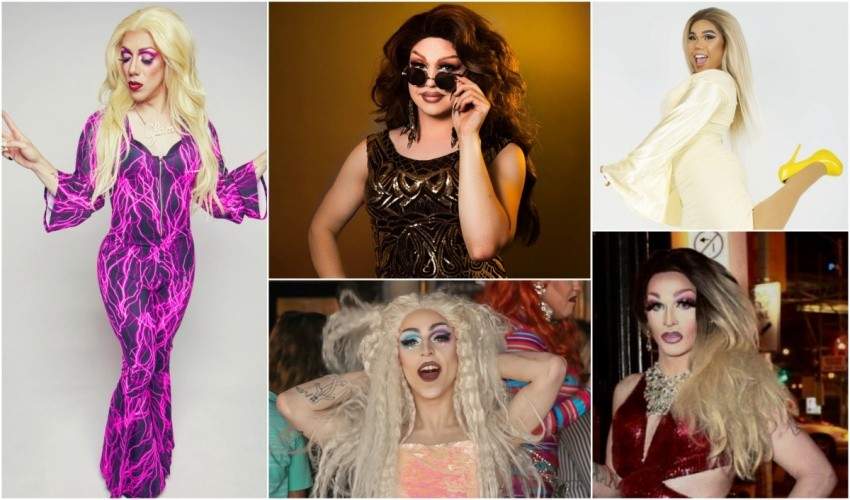 “I am very excited to be a part of such an inspiring and dynamic event which showcases the incredible talents of these performers and supports [our local LGBTQ2+ community],” says Fairmont Hotel Macdonald executive chef, Mridul Bhatt. “As a chef, it inspires us to be bold and colourful with our ingredients, confident about what we produce, and above all, stay true to our core.”

The brunch will also feature a 50/50 raffle and a silent auction of one-of-a-kind packages, such as exclusive overnight stay in a Fairmont Hotel Macdonald luxury suite with a brunch for two prepared by chef Bhatt, an Eau Claire Distillery liquor and tour package and much more. All proceeds from both the 50/50 and auction, as well as partial proceeds from ticket sales, will go toward Edmonton Pride.

People are encouraged to join the conversation on Instagram and Twitter using the brunch series hashtag #dragsbenny and to stay tuned to the @eatnorth and @fairmontmac feeds for upcoming features on performers and Drags Benny in general.