We are pleased as punch to be presenting our inaugural Drags Benny event next month: a grand drag brunch event in support of Calgary Pride. The brunch will be held on Sunday, June 24, 2018, in the magnificent Crystal Ballroom in Calgary’s Fairmont Palliser hotel.

The event will kick off at 11:30 a.m. with a morning cocktail and brunch canape hour, sponsored by Eau Claire Distillery, followed by a three-course brunch, created by the Fairmont Palliser executive chef, Eraj Jayawickreme and chef Andrea Harling of Made Foods. Award-winning mixologists Madeleine MacDonald (Calcutta Cricket Club) and Stephen Phipps (Tea House) have also created an imaginative brunch cocktail menu inspired by each drag performer.

Headlining the drag performances for the afternoon will be Chicago's Laila McQueen, who rose to international fame after appearing on season eight of the Emmy Award winning reality competition series, RuPaul's Drag Race in 2016. To date, McQueen has performed in 35 states, as well as international venues in London, Manchester, Dublin, Sydney, Melbourne and was the first queen from the series to perform in Wellington, New Zealand. Drags Benny will mark her first performance in Canada. 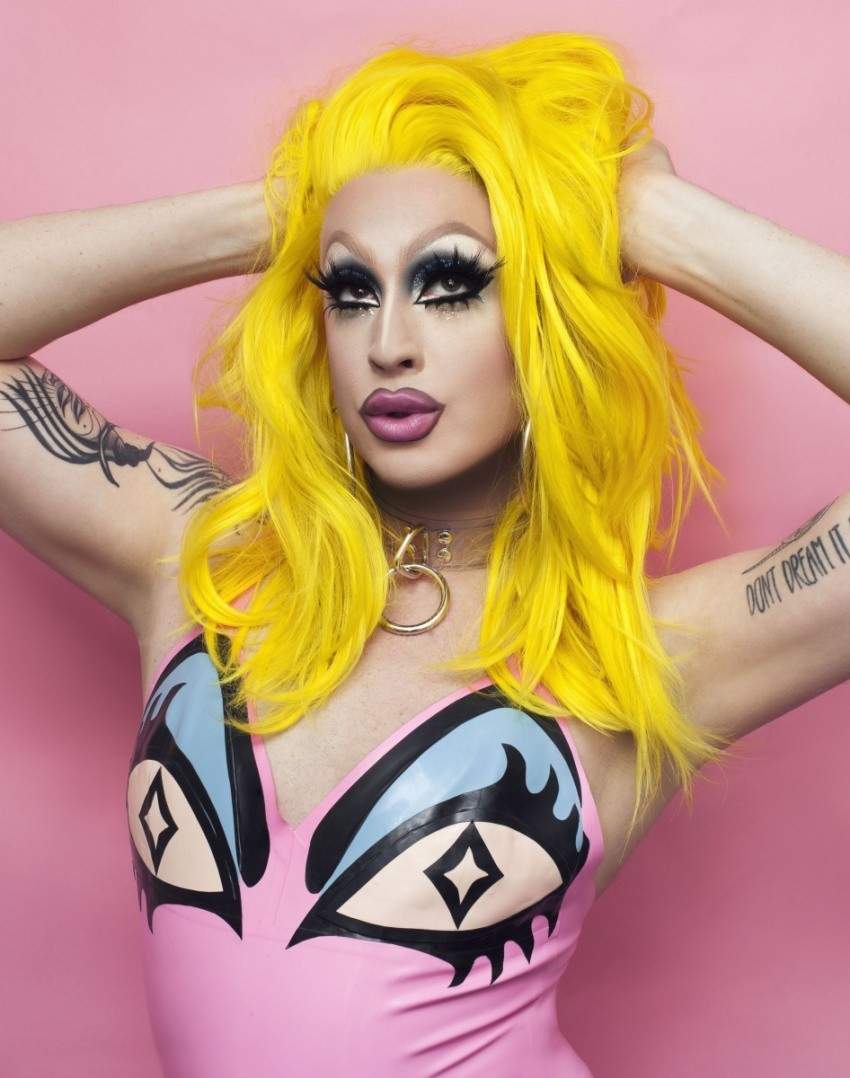 "I'm so excited to finally be coming to Canada for the first time ever! I'm always more than happy to do my part to support my queer plus community and honour all things that make us unique and prideful," says McQueen on headlining the unique Calgary Pride fundraiser. "On a personal note, I'm so ready to meet all the cute boys in Calgary, and, of course, have some mimosas with everyone!" 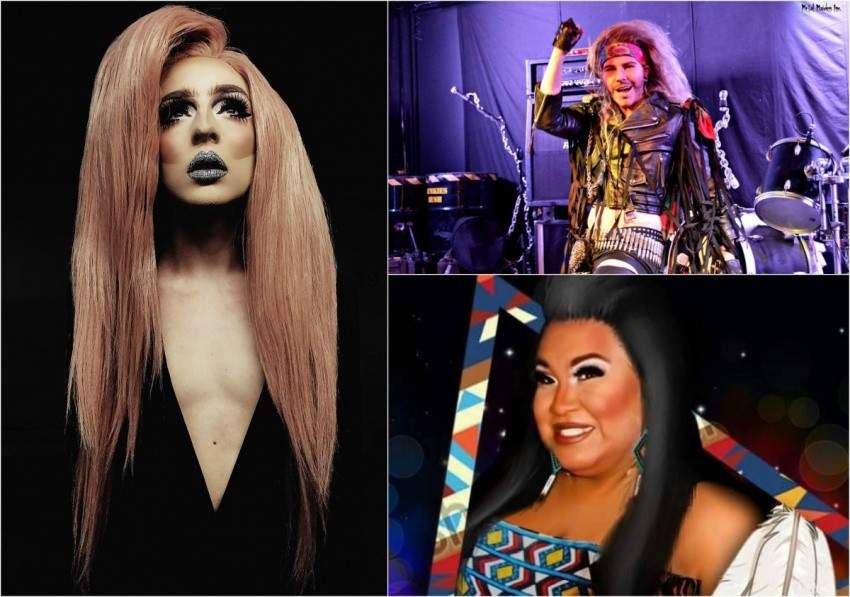 "We are very excited to be hosting Drags Benny next month at Fairmont Palliser. This event fits well with our brand dimensions, as diversity and inclusion are at the heart of AccorHotels' core values. And besides that, it's going to be a lot of fun," says David Woodward, Fairmont Palliser’s director of sales and marketing.

Eat North co-founder Dan Clapson adds, "As an invested member of my community, I am very happy to partner with Calgary Pride on this new fundraising endeavour. This Drags Benny event is the first of several LGBTQ2 give-back initiatives we have in the works for the next twelve months."

The brunch will also feature a silent auction of one-of-a-kind packages, such as exclusive overnight stays in a Fairmont Palliser luxury suite with a dinner for four, prepared by chef Eraj Jayawickreme. All the proceeds from this auction will go towards Calgary Pride.

Get your tickets via Eventbrite here!

Engage with our first Drags Benny event on social using these hashtags: #DragsBenny and #eatnorth

This event is organized in collaboration with Calgary Pride, Fairmont Palliser and Eau Claire Distillery

WATCH: Laila McQueen on how excited she is to come to Canada for the first time!

Hey Kitty girls! Guess WHAT? @misslailamcqueen of #Rupaulsdragrace is coming to #yyc June 24 to headline our first-ever fabulous #DragsBenny in support of @calgarypride at the @fairmontpalliser. Laila had a SUPER busy weekend at RuPaul's #DragCon, but took a minute to say hi and tell you how excited she is to come to Canada. Some amazing local talent will be opening for Laila as well incl. @perlacoddington, @dukecmarcyb and Argintina Hailey. More details in our profile! See you there or sashay away!